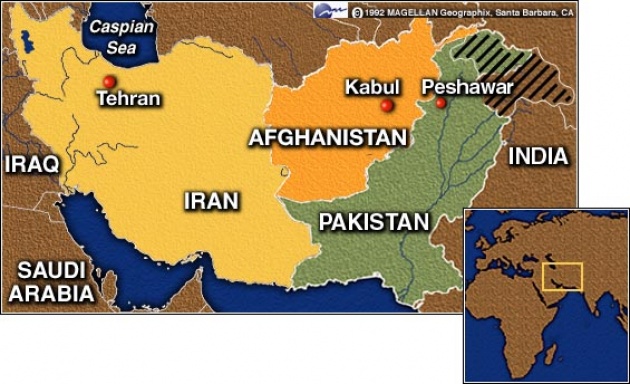 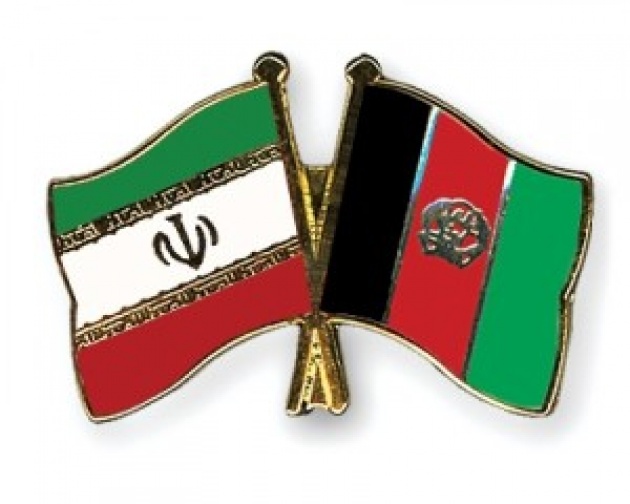 Trade between Afghanistan and Iran

However, the difference between the trade balance (trade) between Iran and Afghanistan is not a strange thing. Afghanistan in the past decade has been one of the largest consumer markets in the region. Afghanistan was not able to produce its necessities inside of country so all the things that Afghan people needed was imported from other countries like agricultural products, Machinery products, foodstuffs, construction materials, fuel, medicine, wood and plastic industries etc. Most of Afghan consumers like the Iranian products if we compare Iranian product to Pakistani or Chinese we will see the differences.

The patients of the basic and essential things in life are neglected, some people eat their food ver…

It looks more or less as recreational social media, most of which are dealing with. But it should be…

CBS news, A look back at a nuclear facility with fresh leaks (The Afghan Perspective Dari)