Afghanistan does not have open way to water and does not have access to shipping lines. Therefore Afghanistan is relies on ports of neighboring countries for import commodities and essential items port Karachi port is one of the most important port for Afghanistan which is located in southern of Pakistan. 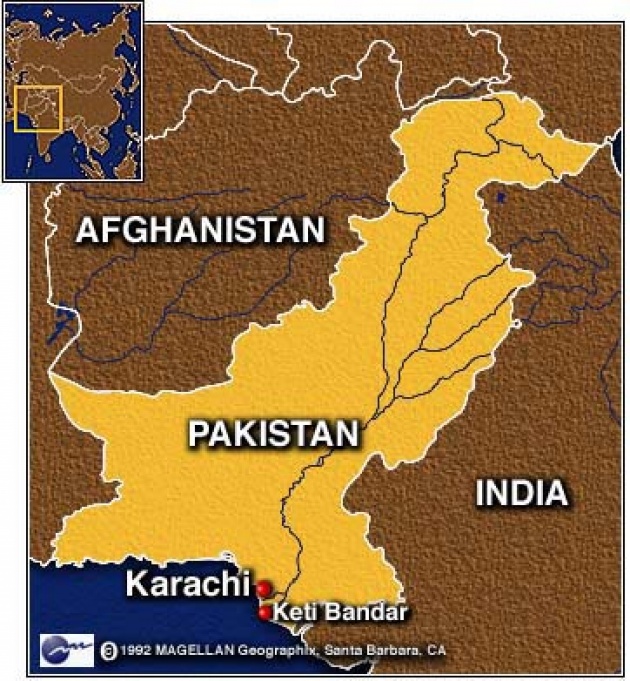 Trade relations between Pakistan and Afghanistan in the past ten years have been faced with many problems. Last year, about 9 thousand Afghan businessmen container products stopped in Karachi port. The performance of Islamabad Chamber of Commerce and Industry of Afghanistan were met with strong reactions. According to the approved nearly fifty percent of Afghan transit trade goods are done through the Pakistan and Karachi Port this figure is estimated that more than two billion dollars.

A delegation of Pakistani businessmen has come to Afghanistan to search for ways out of the difficulty of trade between Islamabad and Kabul. This Pakistani delegation has got 34 members. These people are from different sectors such as carpet business, medicine making, dried and fresh fruit, and mines of Pakistan.

Besides being the political and security problems in Afghanistan and Pakistan these countries are facing with Economic and trade problems. People and officials are quite sure that most of the problems will be resolve by establishing the Chamber of Commerce Business between Afghanistan and Pakistan. Also we can provide very good opportunities for the growing trade relationship between Kabul and Islamabad. In addition it is very useful way to increasing trade between the two countries to deal with the potential problems.

Trade between Afghanistan and Pakistan is $ 1.5 billion annually that most of them are those things that imports from Pakistan into Afghanistan. Afghanistan's export is just about 200 million dollars.