Large number ofinnocent children in Afghanistan instead of going schools, instead of childish hobbies they are looking for a morsel of bread for their families and themselves. They are always afraid of violence from the family and other people.

30 years of war in Afghanistan had many negative effects on children's impact mental and social life. In these years Afghanistan had lots of Martyrs, why is that Many women are widowed and because of unfairly tradition women were have to train and raised the children alone. Definitely it is a very difficult responsibility.

Children who are girls in age of 10-11 years old they have to get marry by force. They threatened from their family, but I must say these families are too poor; sometimes they don’t have anything to eat for one or more that one day. Also in some families there is no any father if there is a father he is too old and he can’t work to earn money for family. The girls after force marriages they  will faced with new problems, the behavior of her husband family that makes the world small for girl and she has to do something but there is no any way out except burning herself or eating poison.

The situation is worse for boys, they go to diffident places and meet different good and bad people. The most Lucky of them can find a job in a car wash, selling gums, selling cigarette, or getting a scale to weigh people and make 5Afs. It should be noted that they are not save from those bad guys who want to keep them for sexual immorality or activates against of security and government of Afghanistan. 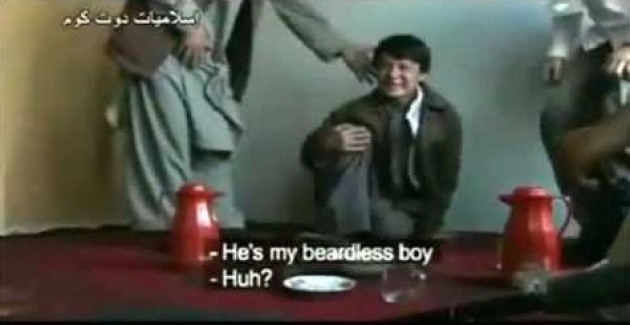 I fell really sad when I hear that we have a day by the name of Kids day in Afghanistan, despite the fact that innocent children are unaware of the Day.

I want to thank from (film annex) and Afghan citadel Companies because these companies have provided chances for us that we can write our problems to the world and our government can read about our young generation idea. My idea is that Government of Afghanistan should make jobs for the poor people that they can afford to pay for their family requirements I think it is not a dream, government can establish factories easily by establishing governmental factories and companies government can achieve two targets first Afghanistan doesn’t have to import material of life from other countries and Afghanistan will be Self-sufficiency country and economy of people will improve. On that time all people will ask for attending their children to school for their future and country future.