The National Park Service released a series of videos showing American Muslim students, primarily girls, claiming any hatred they receive in society against their faith, is primarily due to the September 11, 2001 terrorist attacks. The students also stated that Islam is nothing but peace if you truly look into it and Muslim women always had women's rights, as far back as the 7th century. 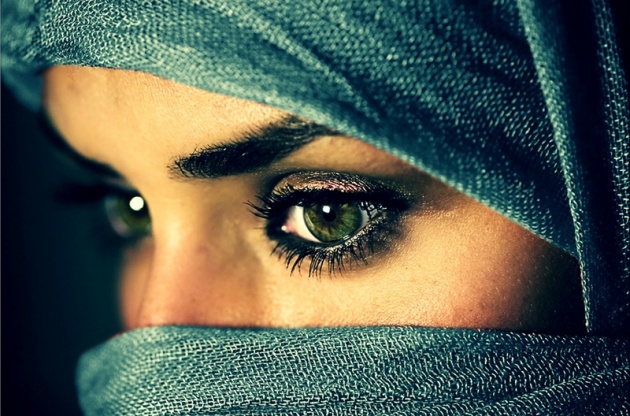 These videos have definitely caused a significant amount of controversy within the American public. What I personally don't understand is that the National Park Service states they are not affiliated with any religion or creed; however, they show these videos of American Muslim students accusing ALL of America of discriminating against Islam. I don't think it's fair for any of us.

Obviously these students are able to speak out and state their opinion regardless of how others feel, because they have a voice, as does everyone else. 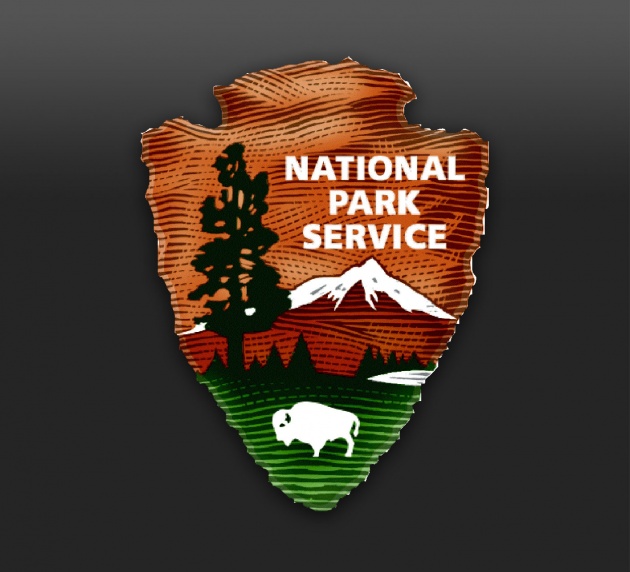 On the other hand, these students basically assume that all Americans are bigots who live their lives hating Muslims. We obviously know that, that is not the case. I think the National Park Service should've thought twice before releasing these videos of students blaming stereotyping entirely on the 9/11 attacks.

The students also claim that Islam has always provided impeccable women's rights. Truth be told, that has not always been the case. At the same time, history does not define what is stated in the Qur'an.

The sacred texts have praised women; however, the political standpoints in many Islamic countries throughout history have not always done the same in regards to women's rights. 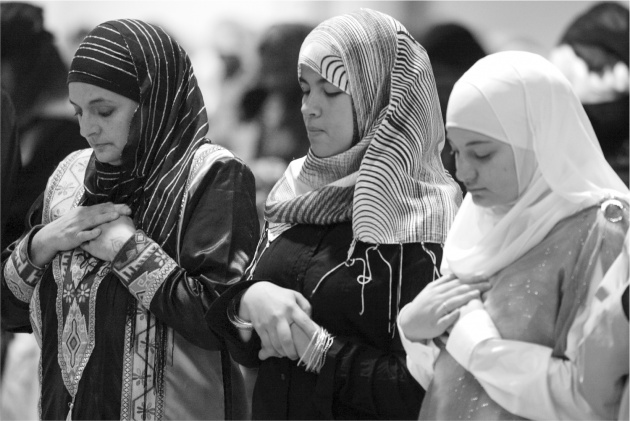 The video seems slightly hypocritical in terms of the messages trying to evoke. For instance, the students claim they are consistently bashed for their faith; meanwhile, they're bashing the American public by assuming everyone hates Muslims while America praises freedom of speech and the freedom to practice any religion.

The irony in this situation is the fact that these students blame any sort of hatred on the 9/11 terrorists attacks assuming all Americans feel the same way a it Muslims. But in reality, nobody is blaming us, believers in Islam for all terrorist attacks. Educated Americans also differentiate between radical Islamists and our faith. 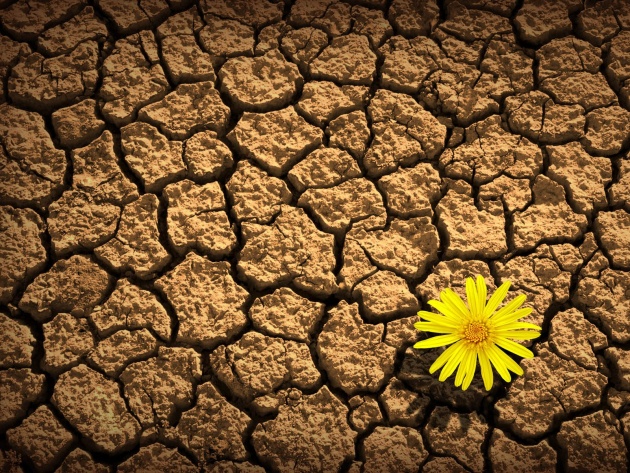 I think these students are sending the wrong message to the public since, they're basically seeking pity as opposed to stating the change they want to see such as, 'we are Muslims, we are proud and we are Americans; so let's bring stereotyping and ignorance to an end'.

I feel this statement, especially when the NPS released the videos, would have been more effective and influential on the public as opposed to seeking empathy and pity.

Yes, the students have a voice and can just as easily state their opinion on television. But, the public reacts differently, depending on the source of the message. So, how do you feel about these videos?