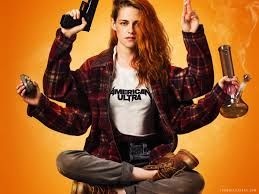 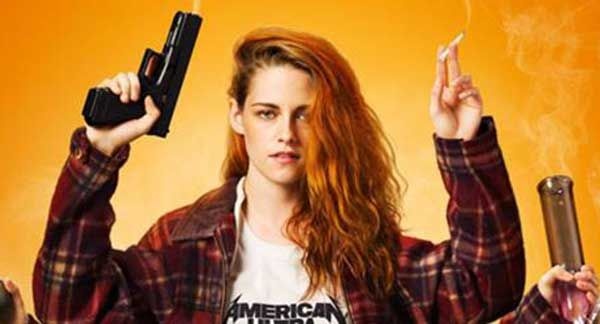 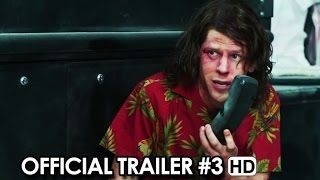 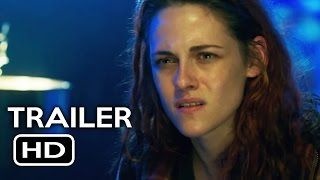 Mike (Jesse Eisenberg) is an ordinary young man in a small town. In addition to close to drugs, Mike also has a beautiful girlfriend named Phoebe (Kristen Stewart).

Mike ordinary life instantly changed when government agencies began to chase and hunt. Now, not only he who threatened the lives of the boyfriend was threatened.

What exactly happened to Mike, why is it suddenly being hunted government agent?

This film was released in August 2015 and become a hollywood movie box office in 2015. 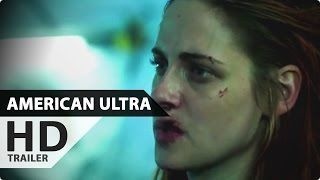 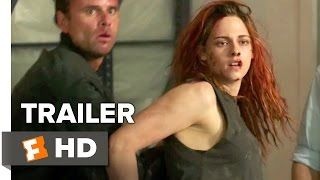 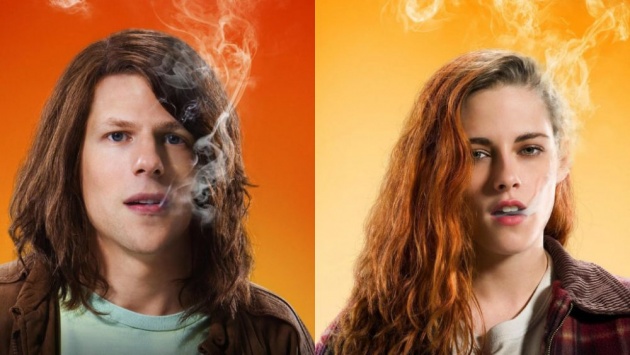 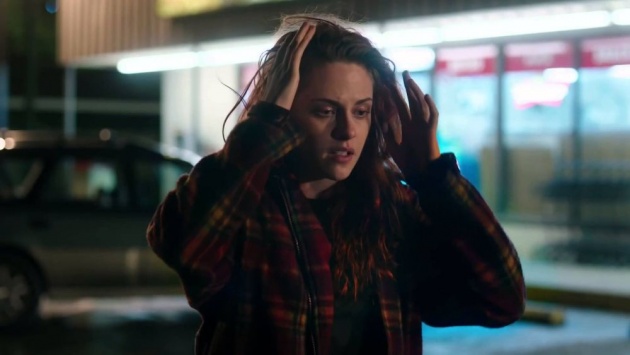