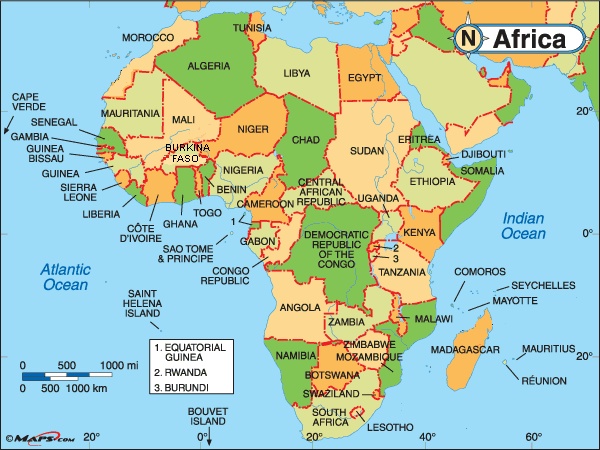 Africa is the world's fastest growing continental economy. The country of Botswana is home to the world's number one fastest growing economy. There are 54 countries in the African Union (AU), with Morocco being the 55th and only country that is not a member. There are many presumptions and false beliefs about the continent of Africa - resulting from a lack of knowledge and proper understanding of history.

Africa is the only continent in the world that none have claimed to discover, yet it holds the most important piece of human history - the origin of human beings. There has yet to be a full investigation or scientific study of the continent itself, with hundreds of miles of the continent that have never been officially explored or researched. 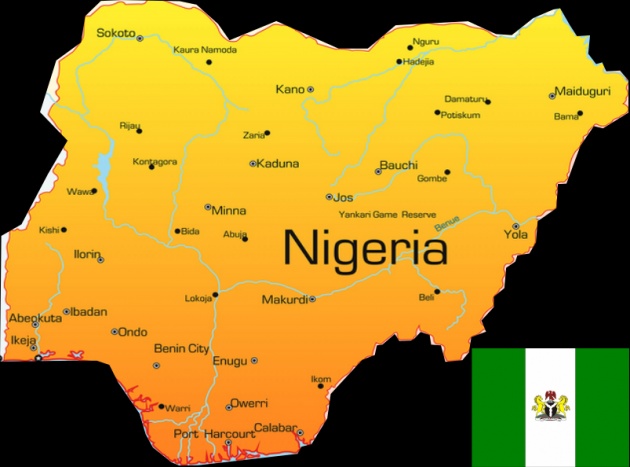 The country of Nigeria is located on the western part of Africa, bordering countries Niger, Republic of Benin, Chad and Cameroon. Nigeria is officially recognized as the Federal Public of Nigeria.The country is also referred to as "The Giant of Africa", due to it's massive population and large economy. Greater Tomorrow is focusing on #BitcoinNigeria - spreading Bitcoin knowledge and further expanding #BitcoinAfrica.

Nigeria is a fantastic environment for Bitcoin, being that it has a large population and economy - as well as abundant Internet access and use compared to other countries in Africa. The goal of #BitcoinNigeria is to educate individuals and communities in Nigeria about the benefits and use of Bitcoin - resulting in more economic equality and financial independence. 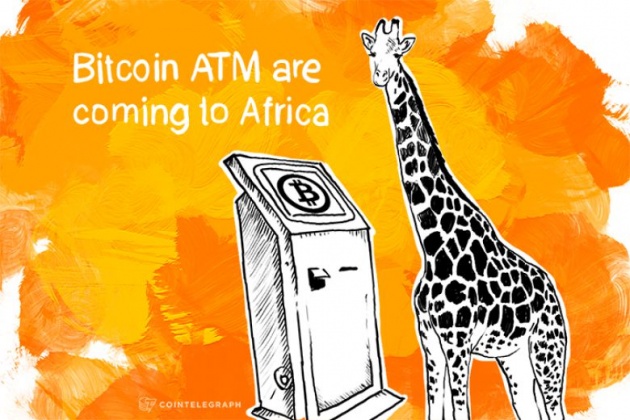 An important step for #BitcoinAfrica is getting a way for individuals and communities in Africa to exchange Bitcoin for a local currency. One of the easiest ways of getting Bitcoin to the majority of the public is by the use of Bitcoin ATMs. Bitcoin ATMs are necessities for the progress of #BitcoinAfrica. Johannesburg, South Africa is the first location in Africa where a permanent Bitcoin ATM will officially reside.

Africa is in need of a financial system that can be accessed via mobile phone and not controlled or corrupted by one person or institution. Bitcoin is the solution and only realistic option for the millions of unbanked that inhabit the continent of Africa. Greater Tomorrow is focusing on #BitcoinAfrica and kickstarting the campaign with #BitcoinNigeria. Please support Greater Tomorrow by subscribing to our Film Annex profile, and follow Greater Tomorrow on Twitter @g_tomorrow.