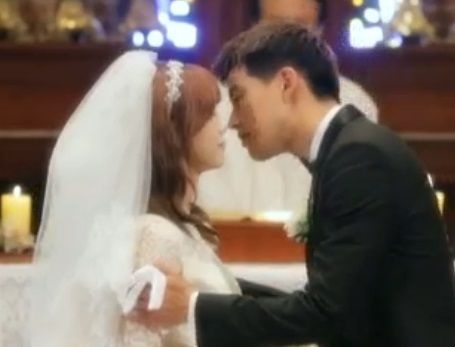 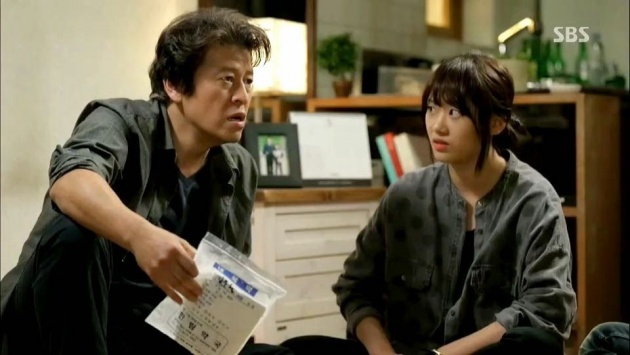 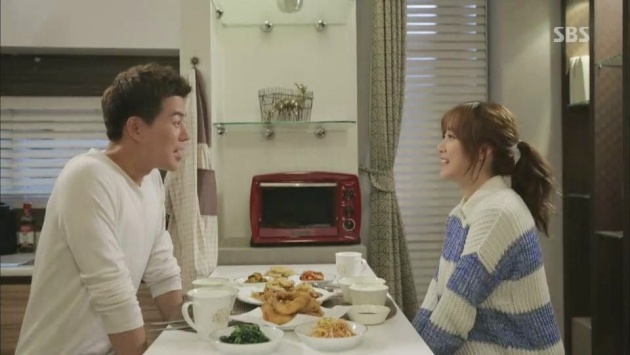 At the end of the last episode, single father tells Soo Wan that Dong Joo is at the ferry. Soo Wan thinks over what Dong Joo asked her, “did I matter so little”, and realizes, she’s blown it. She runs for the dock. Dong Joo is on the ferry. The ferry is pulling out of the dock. Soo Wan plaintively calls to Dong Joo. Does her hear her? 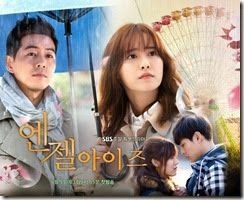 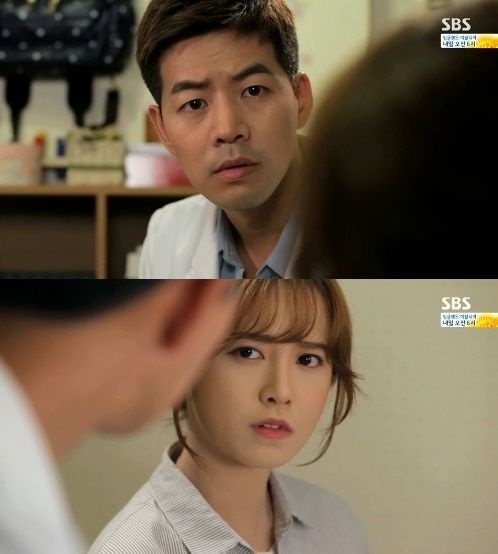 Soo Wan and the little girl watch the ferries come to the island. Soo Wan comments that she misses someone. The little girl logically asks her why doesn’t she go visit that person? Soo Wan obliquely answers that she shouldn’t visit that person.
Dong Joo drowns his sorrows and Ji Woon joins him. Dong Joo thanks Ji Woon for sending him as he knew Soo Wan was at the island. Dong Joo is happy Soo Wan is healthy but is bummed that Soo Wan will not come back. Ji Woon encourages Dong Joo not to give up on Soo Wan. 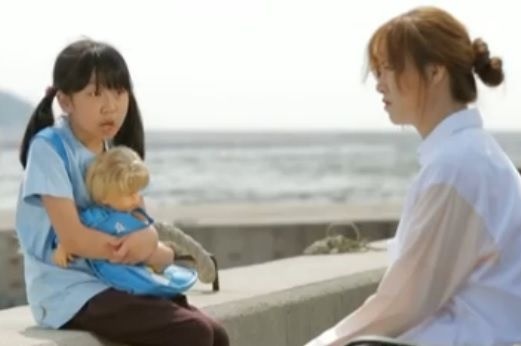 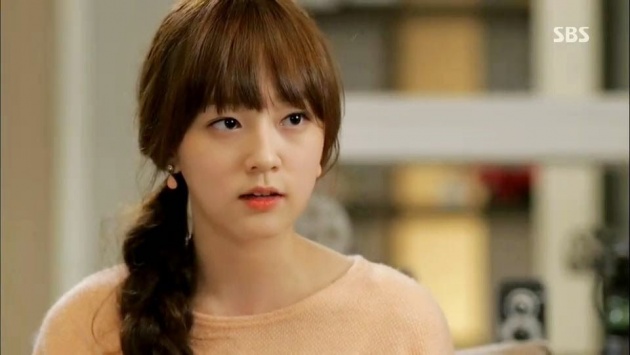 Ji Woon goes to visit his mother in prison. He tells her Soo Wan can see again. Ji Woon says Soo Wan choose correctly when she picked Dong Joo. His mother tells him he deserves love too. Ji Woon says he’s off to Africa again and it will be a while until they see each other. He tells his mother to stay healthy until he returns. She asks him what kind of mother was she. He tells her she was always on his side. I don’t know why but that chokes me up. Moms always wonder what kind of mother they are and reassurance is rarely given. Nice.

Dong Joo tells the ER team he’ll be unavailable for weekends from now on. They speculate that he may be dating someone. Dong Joo packs for his fishing weekend on the island. Hye Joo enters and asks if he is going to wait forever for Soo Wan. Dong Joo tells Hye Joo that he’s found Soo Wan. He’ll have to be patient but he plans to catch Soo Wan and bring her back. Hye Joo is excited and wishes him well. 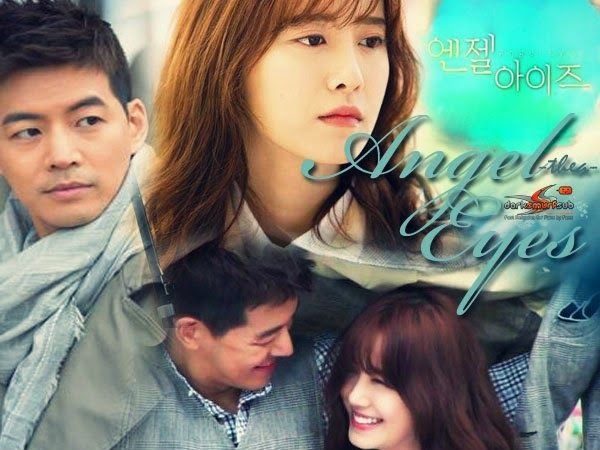 Team Leader gets a call from Hye Joo saying Jin Mo is missing. He did not go to the after school program and his cell phone is off. Team Leader is rightly concerned. The airport police call and say Jin Mo is there after attempting to fly to America to find his mother. Team Lead hurries to the airport where he finds a unrepentant Jin Mo. Team Leader smacks Jin Mo’s calves at home to punish him. Later that night Team Leader cries to his wife’s picture, sad that he hit Jin Mo and unsure of what to do next. Jin Mo enters the bedroom and comforts his father saying he understands being sad because of missing Mom. 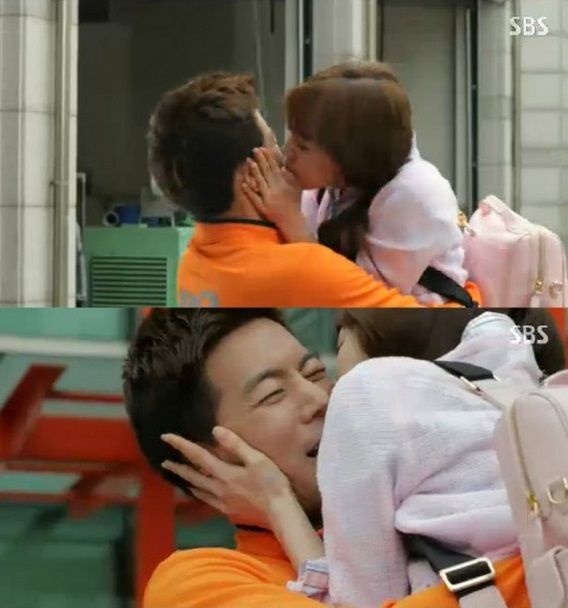 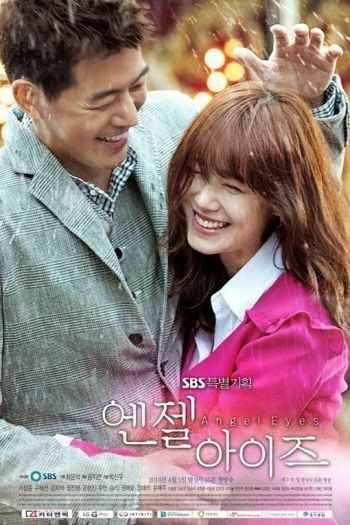