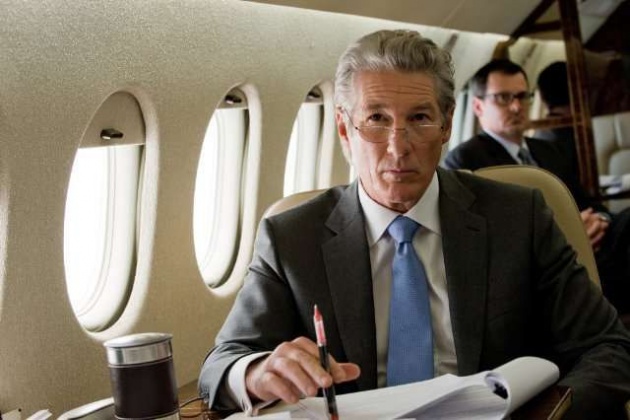 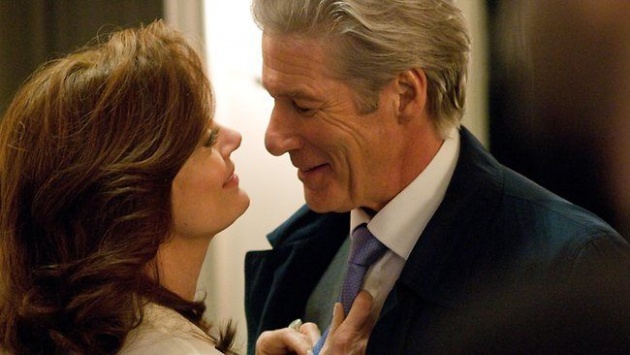 Robert Miller (Richard Gere), an idealistic man aged 60 years, is the leader of a company that has just lost $ 400 million of investments they do. Miller tried to address the problem earlier before the news was known by the media, that is by selling the assets of a company he owned, to pay the debt earlier, with the main objective to save their investors. However, that Miller had made a big mistake the other, which brings it into a new problem, a criminal act that threatens the business and the family.

Miller has established an illicit relationship with an artist from France named Julie Cote (Laetitia Casta). It is not known by his wife, Ellen Miller (Susan Sarandon) and daughter who is also the chief accountant in their company, Brooke Miller (Brit Marling). One evening, Miller and Julie had an accident, and Julie died (believe me, this will not diminish the appeal of this film, so it does not need to be in the spoiler :)). It constituted the beginning of the creation of a new problem, that this involves Jimmy Grant (Nate Parker), a person is asked by Miller when the incident occurred. Miller was trapped, trying to rescue the company, covering the story of the affair, to escape from the investigation conducted Detective Michael Bryer (Tim Roth), and of course save Jimmy Grant that he had brought into this problem.

The first thing that comes when seeing the title of this movie is a thriller drama with herbs like Wall Street, or perhaps Margin Call, where a company tries to survive by avoiding the threats they face. Yes, it is true, and became one of the elements of this film. However, Nicholas Jarecki provides another element into the story, which makes this film different from the two films that I mentioned earlier. It's not just about how Miller and his company, which is centered on money worth billions. Love, rebellion, fraud, mutual help, all blends well.

The thing I like is how Jarecki Miller created the character to be very interesting since the story begins. A man with two different sides, will give a sense of wavering on what to do next. Yes, Miller is a man who is very loving, kind to his family and to their investors. It makes you rate Miller is a good one, plus Miller played by Gere. However, on the other hand Jarecki gives a negative life of Miller, an imposter who is very intelligent. You certainly need to have a special ability to be able to cover the story of your infidelity, if you are a very famous figure. 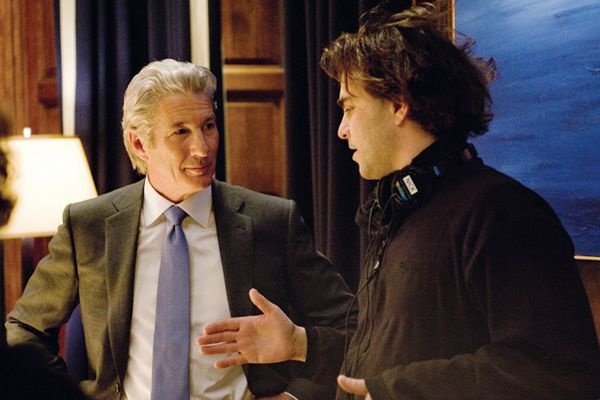 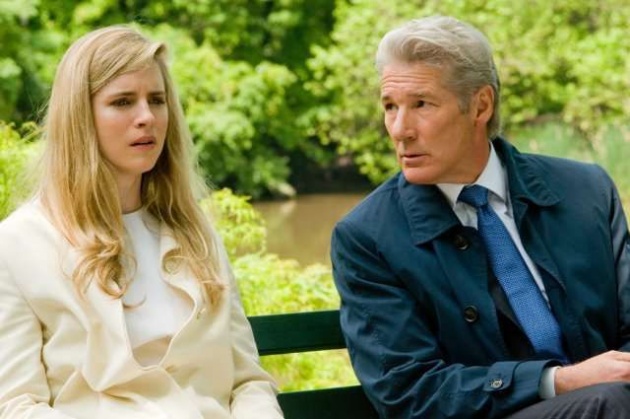 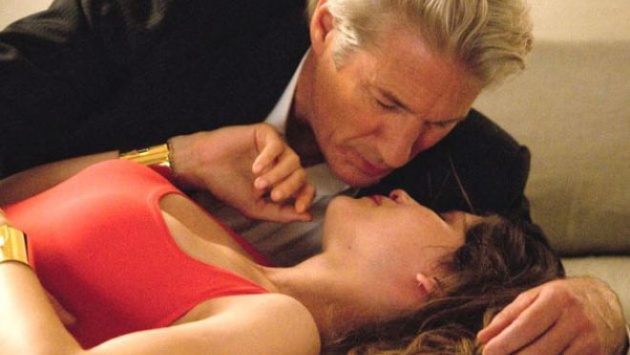 Jarecki also managed to create the feel of a thriller since the beginning of the film. Gripping condition that afflicts Miller, then add the next conflict, managed to make me come to feel the burden of the main characters feel. This further helped by stories that are not easy to guess where it will run. Thanks to an uncertainty that is embedded in the character of Miller, I hesitated to figure Miller, to guess what will happen next, and it happens throughout the film. Yep, Jarecki does not make up a story that he had can be disassembled easily by the audience. Story with great fascination he pack very neatly, and he had just unloading when the story began to enter the last 20 minutes. The rest, you will go adventuring together with Miller very cool in the face of the problems he had. 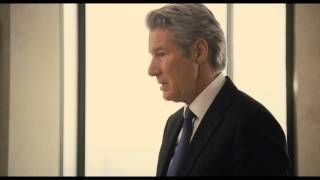 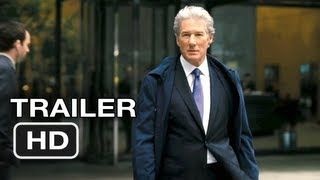 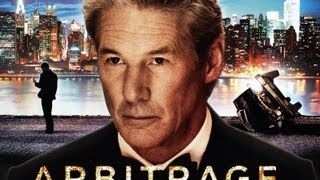 Richard Gere played very well, very well. Not many films that have left my diingatan, only Chicago, Hachi: A Dog's Tale, and certainly Pretty Woman. Compared to the three earlier films, Gere managed to make the character into the most interesting in this film. Gere has successfully made the two sides of the character he had become just as interesting. After Gere, slightly stealing my attention was Nate Parker, a man who knew nothing about the problems he was facing. Brit Marling also played well. Yha, the story centered on Gere makes other cast only as a complement to the story, such as Tim Roth and Susan Sarandon. 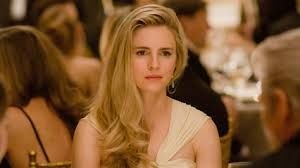 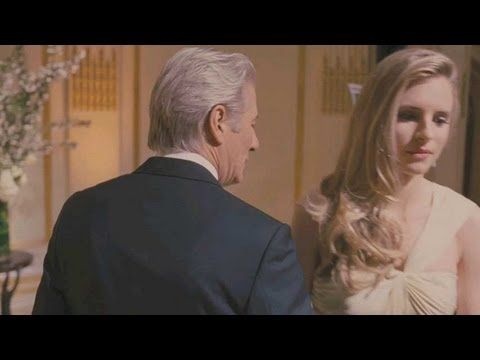 Overall, Arbitrage is a drama-thriller satisfactory. I love the drama-thriller like this, by simply relying on dialogue and a strong character, but managed to bring you go in deep into the story. Yep, I was undecided on what I want to happen to Miller, because the positive and negative that he has. Jarecki has created a structure that is very strong since the foundation of the story began to be built, so that after the major problems created by the story still has great appeal, as each character managed to inject a conflict that they bring, without seeming stiff. I did not find errors that can not be excused from this film. Arbitrage is not pretentious, but very fun to watch. And yes, money can not buy you happiness, but it can take you to more easily achieve happiness