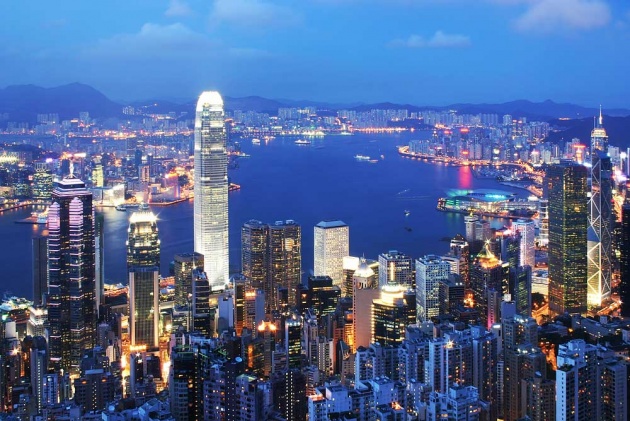 “The world's common future will be hugely affected by the choices that are made in Asia and the Pacific on a low carbon growth path,” says Ajay Chhibber, UN Assistant Secretary-General, UNDP Assistant Administrator and Regional Director for Asia and the Pacific.  “The goal is clear: reduce poverty, increase prosperity but leave a smaller carbon footprint.”

In anticipation of the Rio+20 Conference scheduled to officially start next month, UNDP Asia issued a Report that stresses that the Asia-Pacific region must continue to grow economically to lift millions out of poverty, but it must also respond to climate change to survive. (The Report was presented in Jakarta, Indonesia). Growing first and cleaning up later is no longer an option, according to the Asia-Pacific Human Development Report 2012 – One Planet to Share: Sustaining Human Progress in a Changing Climate. UNDP frames its objective as “reinvigorating climate change dialogue by bringing people’s concerns into the fore in the lead-up to the Rio +20 conference.” See our Blog for Video: “Rio+20 Lack of Progress Frustrates Civil Society”

What happens in this region – which is home to more than half the world’s population and half of the planet’s megacities -- can make a global difference. The Report says that “countries of the developing Asia-Pacific are much less locked into the old, carbon-intensive ways of production and consumption. Asia-Pacific not only has the imperative, it also has the opportunity to manage development differently.”

The report argues that in the face of climate change, countries in Asia and the Pacific “will need to change the way they manufacture goods, raise crops and livestock, and generate energy.”  This will mean “moving to greener, more resilient, lower-emission options that not only sustain the environment but also offer opportunities to the poor for employment and income.”

Donate Food Donation Benefits According to the USDA, one-quarter of the food produced in the United…