Russian film industry can boast with a range of talented directors that issue a great number of pictures famous all over the world. Here the top of them from my point of view. 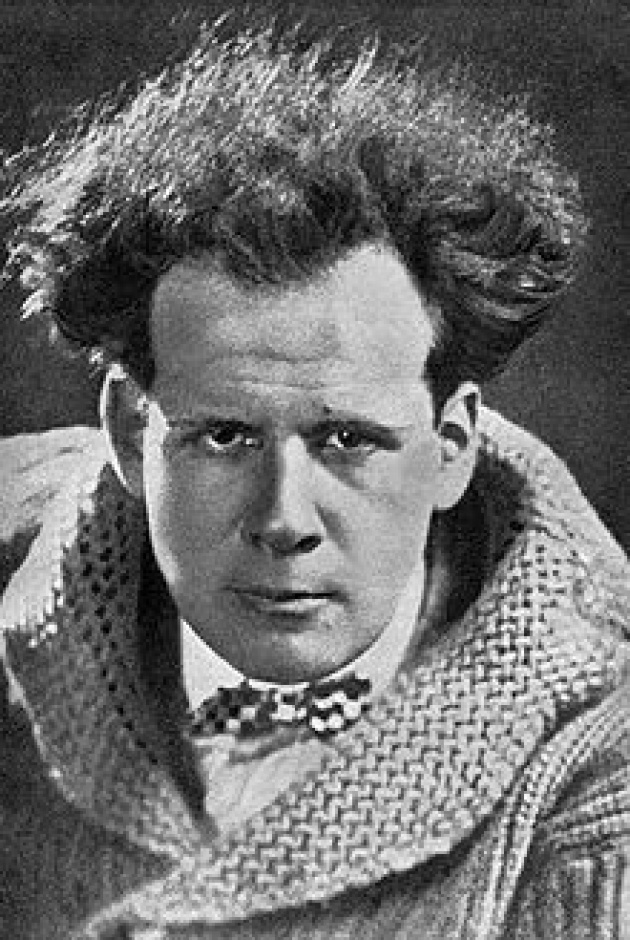 Being the engineer by his duty, he became famous to be considered the "Father of Montage". In his activity he tried to create abstract concepts with concrete images. 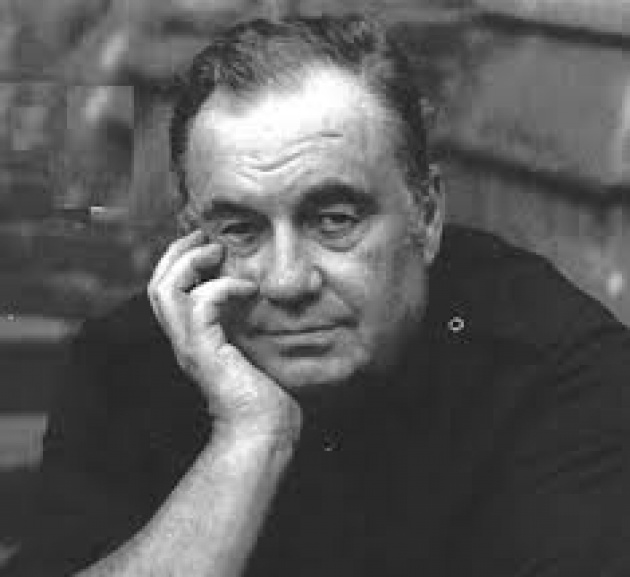 Ryazanov created his own style of lyrical comedy with a soft satire on the Soviet life. His extremely popular TV-movie Irony of Fate (1975) is shown every New Year's Eve as a tradition in the former Soviet Union 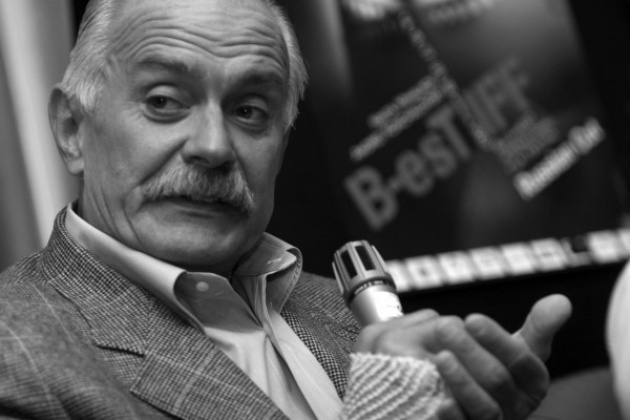 Some view him as the greatest living Russian film-maker. The others say that he is a typical old school director who fails to produce new ideas in his films.

But the fact that his "Burnt by the Sun" won an Academy Award (Oscar) for the Best Foreign Film. He is also well-known as a wonderful actor, having appeared in over 40 films, including the role of the Russian Tsar Alexander III in his own "The Barber of Siberia" (1998).

Mikhalkov has an impressively long list of wins at the most prestigious film festivals, like Cannes, Venice, Moscow or Karlovy Vary.