I think most of you might have read or heard in the news these days about the concept of Digital Currency, Digital Money, Digital Wallet, Virtual Currency, etc. It is the combination of Money with Technology. I have started my week with the Inside Bitcoins Conference here in New York City at the Jacob Javits Convention Center. 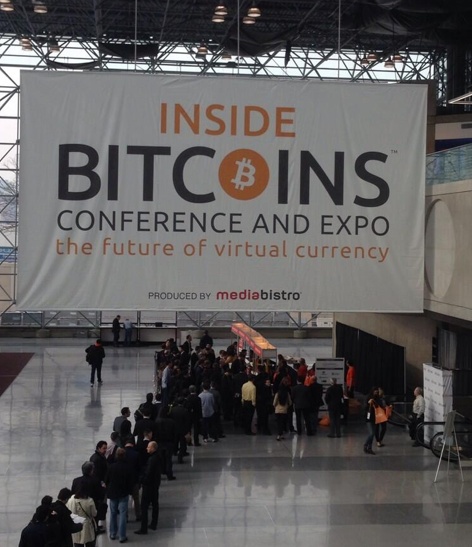 Looking at the enthusiastic crowd and the list of the amazing topics to be discussed in the panels made me more excited to know more about this topic.

Among those inspirational experts, I met Nicolas Cary, the CEO of the world's most popular Bitcoin platform "Blockchain". 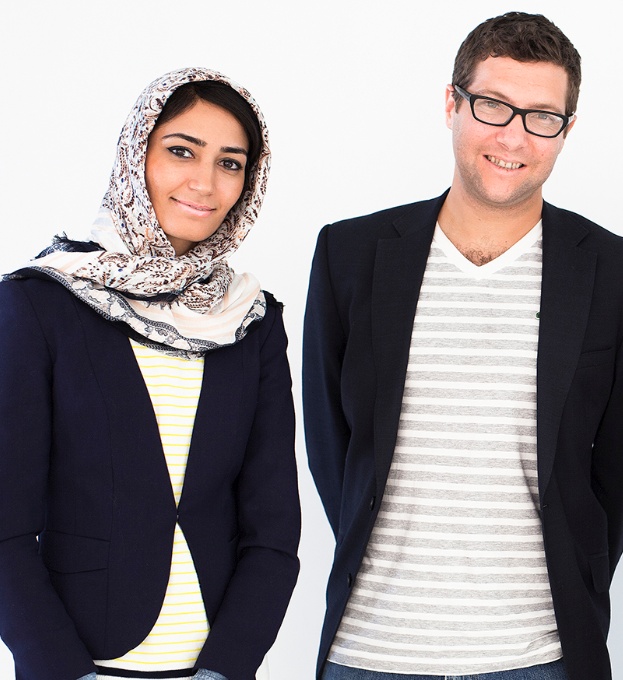 Since February 2014, we have been paying our users at Film Annex and Women's Annex in Bitcoin. I think Bitcoin is a gender neutral currency. The important thing is to have a knowledge about how to make a digital wallet without thinking about the transaction fees and the man/woman in the middle who monitors what is happening.

We are looking forward to collaborating with Blockchain to increase the public awareness about the concept of Digital Currency and how it makes life more exciting and easier. 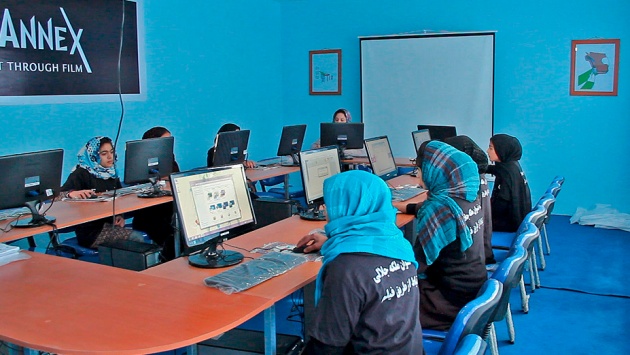 I also would like to say Thank you to Nicolas Cary for his generous donation to Women's Annex Foundation to support more girls at schools in Afghanistan :)