I'm going to discuss the review of a Bollywood movie named "Hum Hain Rahi Pyar Ke".
Dear friends, I'm sure that you would love my review. 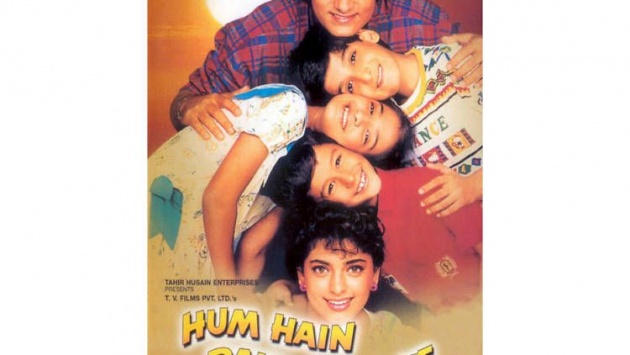 So friends, before I go ahead, first of all, I would like to briefly tell you about some major characters of this movie.

This movie was directed by Legend director Mahesh Bhatt. 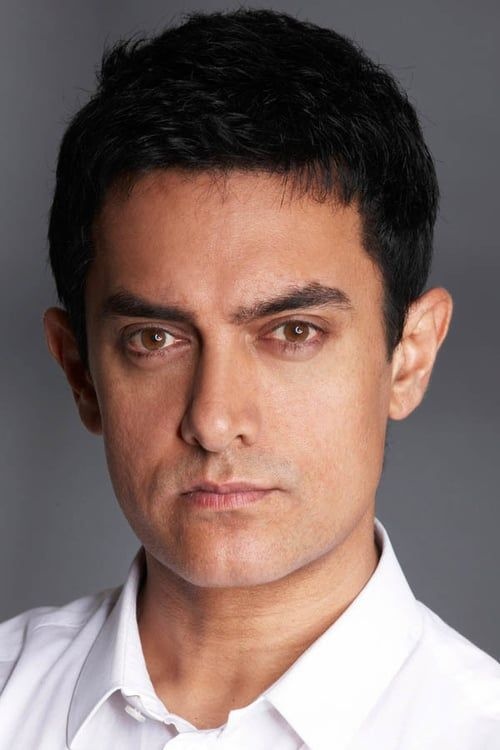 Aamir Khan who is acting in this movie as Rahul Malhotra is a student but due to an accident of his beloved sister & her husband, He has to come in the Mumbai to take care of their children and factory. Rahul is very simple and innocent person and he is still not much closer with children and also not much familiar with business rules and regulations. But he has to face the situation. It is now up to him that how will he handle this situation. 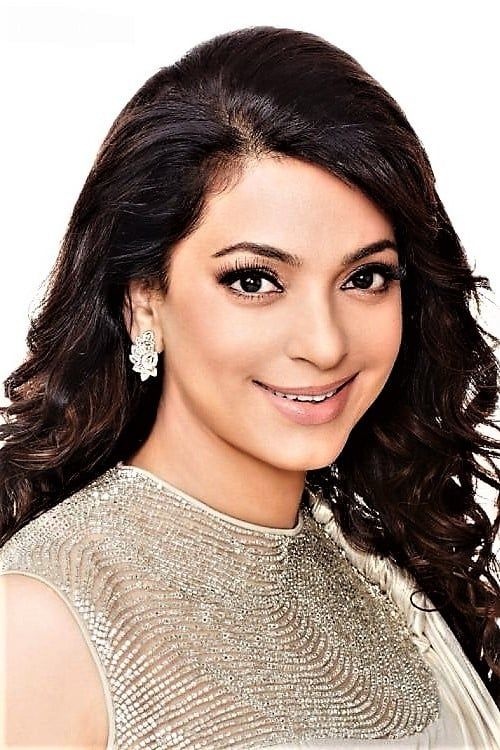 Juhi Chawla is starring as Vayjyanti and she is the daughter of a south Indian music lover who wants her to marry a musician. Vayjyanti does not agree with her father and runs away from home leaving a letter for her father. She meets the kids and tells them that she doesn't have home and children say her to live with them. 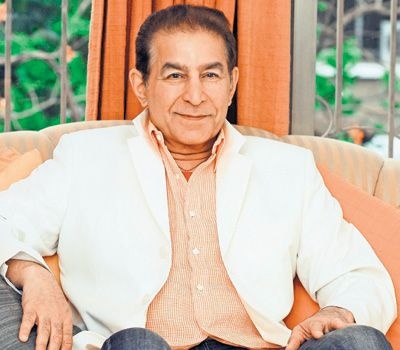 Dalip Tahil is very famous Bollywood actor who has done various roles in major films and he has done villain role in films. His role in this film is also of some kind. His name in the movie is Vijlani and he is the person who has given the loan to Rahul's sister for their factory. Vijlani insists Rahul pay his loan as soon as possible. 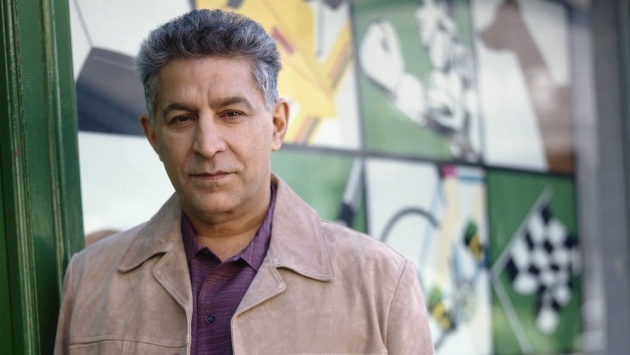 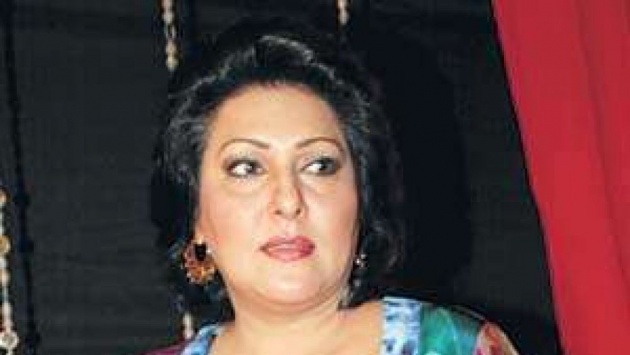 Navneet is starring as Maya in this movie. Her role in the movie is mostly of supporting actress. She is in love with Rahul Malhotra and wants to marry him. She is the daughter of Vijlani. She asks his father to convince Rahul to marry her. 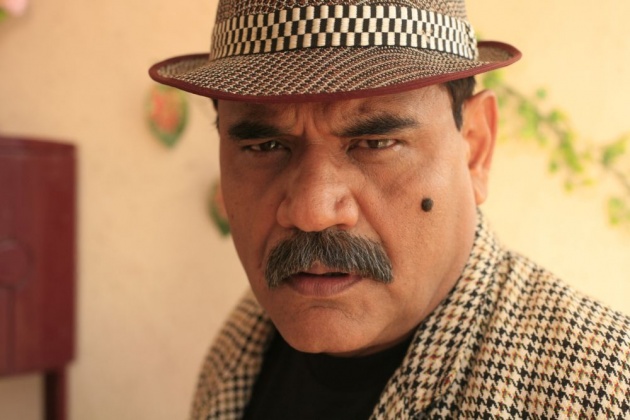 Mushtaq Khan is the very famous actor and he is also working in this movie. His role is the comedian and he is the person who helps and supports Rahul in the factory. His name in this movie is Mishra and he is known as Mishra Ji.

Javed Khan is working in this movie as thief chothya. His role is short but good. He helps Rahul in this movie.

Dear friends, these are major actors which are working in this movie. The movie was really fantastic. Now I would like to tell you a brief story of this movie.

Rahul Malhotra was a student but due to the sudden death of his beloved sister and her husband, he has to come back to Mumbai to take care of sister’s children and their factory. He is not familiar with them so Mishra Ji helps him. The children are two little kids named Vickey and sunny and one daughter Munni. These children are very naughty and Rahul is feeling very difficult to take care of them. He hires maids and servants but naughty children don’t allow them to stay longer. 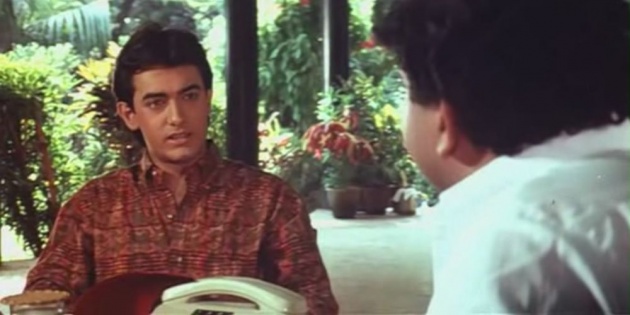 Rahul is also not much familiar with the factory. There are female workers who are serving in the factory. There work is to make T-shirts. Vijlani is the person who has given the loan to the factory for making an order of T-shirts. He asks Rahul to come in the office for the meeting and warns him to work harder and complete his order as soon as possible. Rahul is very worried.

Maya was previously studying in college with Rahul and she is in love with Rahul. She wants to marry him. Rahul tells her about Vijlani and Maya tells him that she will help him.

Vayjyanti is the daughter of a music lover south Indian person who wants her to marry a person who is a musician. Vayjyanti declines and in result she runs away from home and meets the children at the festival.
Vayjyanti tells children that she don’t have home and children take her home but don’t tell their mama g I mean Rahul. 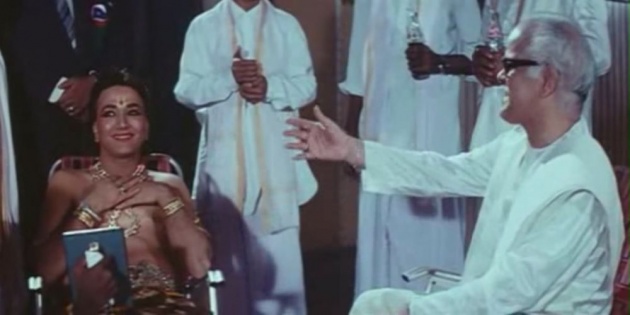 After a few time, Rahul finds vijyanti and asks her to leave home. She acts like a poor girl and Rahul allows her to stay at his home if she can take care of home and children.
Vayjyanti gets closer to children and falls in love with Rahul. 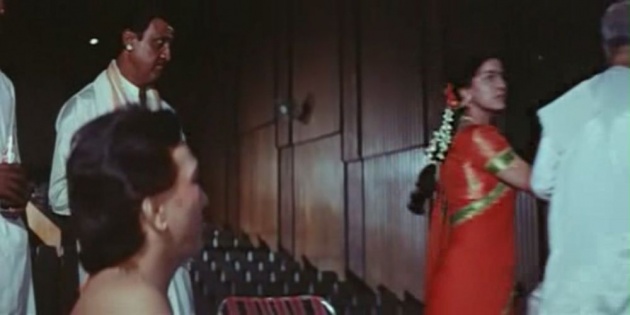 Maya tries to make engagement with Rahul and Rahul accepts the Vijlani proposal because vijlani says that he will help him in business. Rahul accepts because of children’s future and business promotion.
At the time of engagement, Vayjyanti enters the hall with children and tells that she is the ex-wife of Rahul and these are their children. The engagement is stopped suddenly and Rahul comes back home. Rahul asks vayjyanti that why she did so, she tells him that she loves him and wants to marry him. Rahul also loves her but she was thinking about the children and factory but now she made up his mind to marry her.
Now Vijlani makes an auction and tries to bring Rahul and children on the road. Rahul asks his workers to help him and work for more time and they did it and makes the order of shirts in time.

Vijlani tries to steal the shirts by some thieves but Rahul discovers it. Rahul brings the truck of T-shirts at home and finally the auction is stopped.

Now Rahul and his workers go towards the Vayjyanti’s father and finally, he agrees for the marriage on one condition that marriage would be made in south Indian wedding style.

The marriage is made and the movie finally ended with a happy stop.

Dear friends, I’m sure that you will like my article.

The movie was very fantastic and I really liked it. Here is a Querlo chat about movies.