Books turned into movies, my thoughts.

The book is a film that takes place in the mind of the reader. That's why we go to the movies and say, "Oh, the book is better."--Paulo Coehlo

Have you seen a movie before reading the book?

Or read the books before the movies?

Or just read the book and didn't check its movie?

Or just watched the movie?

There has been hundreds of books that has been made into movies, or movies that has been adapted from the book. For me, I have watched only two, after reading the book, I watched its movie. But I have two that I got curious from the movie that I checked the book.

Remembering Harry Potter, I admit, I watched the movie but never read the book. But I have met Harry Potter fans that have done both. Just simply looking the the book series before, I know I can not or don't have the time reading them for I find them thick, like too much for me to read, so I just watched the movie. 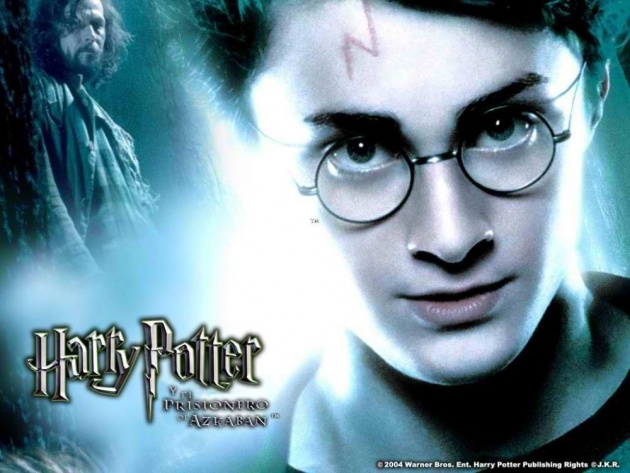 Books that I read before watching its movie.

I only have two of the books that I can remember, a romance-comedy and romance-thrill-suspense(sort of). And these are:

1. "Confessions of a shopaholic". This is the first of the shopaholic series written by a British novelist named Sophie Kinsella. This is the story of Rebecca Bloomwood/Becky, who works as a financial journalist that she really didn't like. She has been struggling with her personal finances and she is in deep debt because of her love for shopping, a shopaholic to be exact. She has an uncontrollable spending on every designer she wanted to just buy. Her love interest here is Luke Brandon, a millionaire and Becky's boss. The book came out in 2000.

On the film adaptation, Becky Bloomwood is played by Isla Fisher and Luke is portrayed by Hugh Dancy, the film was shown last 2009.

*Video is credited to www.youtube.com via trailersplaygroundhd

2. "Twilight". The books series is written by an American writer and film producer Stephenie Meyer. The series has four books, these are Twilight, New Moon, Eclipse and Breaking Dawn. The book is a vampire-themed fantasy. The books tell us the story of Bella Swan, a girl who falls in love with 104-year old vampire named Edward Cullen. Will her love make her accept Edward for who he is? The books was released throughout 2005-2008.

Both of the movie and the book has been a huge hit. 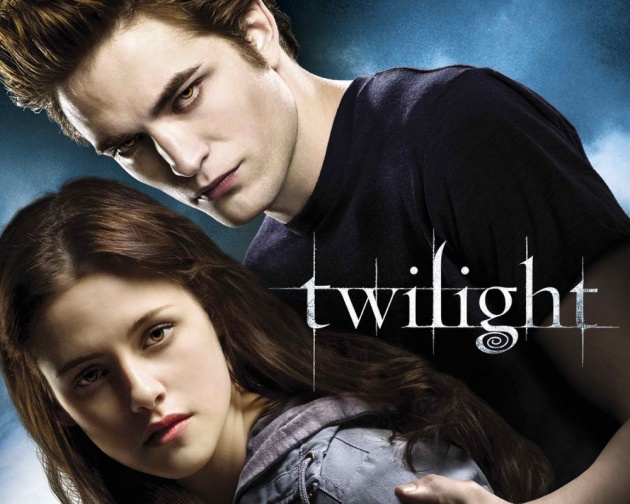 Never judge a book by its movie." J.W. Eagan

From Movies to Books.

The movies were good for me, that I got curious with it, and ended up buying the books. And I can say, the movie is very much convincing.

1. "I am Number Four". The movie was released in the year 2011. It is an American teen science fiction thriller film. The movie starred Alex Pettyfer, Timothy Olyphant, Teresa Palmer, Dianna Agron, Callan McAuliffe.

The movie was adapted from one of the books series, Lorien Legacies, written by Pittacus Lore, released in the year 2010. The Lorien Legacy Series has now 7 books: "I am Number Four", "The Power of Six", "The Rise of Nine","The Fall of Five", "The Revenge of Seven", "The Fate of Ten", and "United as One". The series is about the story of nine human looking aliens, that were brought to earth when they were six years old. The reason why they are brought to Earth was to train their powers and to return to their planet Lorien, that is being invaded by the evil Mogadorians. But the nine human-looking aliens, only six have survived. 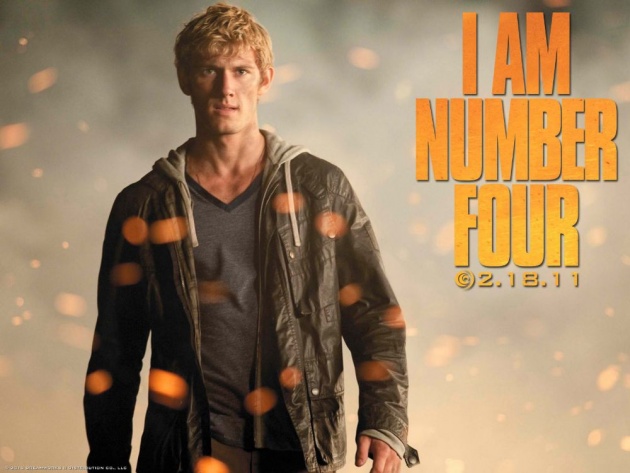 *Image is credited to www.blogs.aurorapubliclibray.org

2. "Miss Peregrine's Home For Peculiar Children". The film was adapted from the book in the year 2016. The movie was directed by Tim Burton. Eva Green played the role of Miss Peregrine, Asa Butterfield as Jacob and Ella Purnell as Emma Bloom.

The book is a contemporary fantasy written by an American authon Ransom Riggs. The story is about Jacob's fascination about his grandfather's stories on surviving the war to those man-eating monsters and living with peculiar children. Then with the death of his grandfather, he became more curious about his stories. And learned about the truth, that the peculiar children really exist. 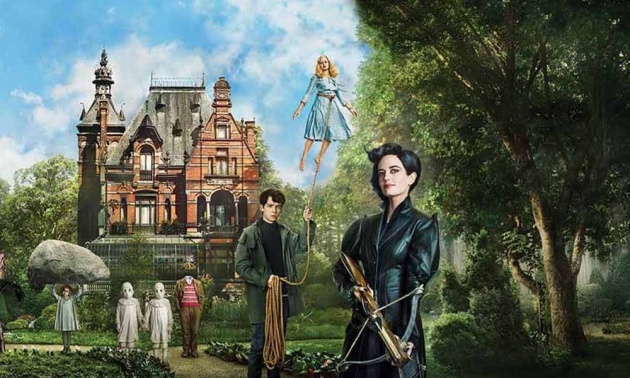 *Image is credited to www.in.bookmyshow.com

Books versus the movies.

Books and movies are like apples and oranges. They both are fruit, but taste completely different."--Stephen King

When I watch the "Confessions of a Shopaholic", told myself, the book is much better.

Maybe I just think, imagined too much about what were written in the book, that when I watched the movie, I expected the same thing, but the movie felt like, there were a lot of missing. Too much of my brain worked while reading the book, maybe that is the reason.

With regards to the "Twilight Saga", I have read the whole book before I watched the movie, felt the book has too much of the "dialougue" part and somehow it made me skip those pages. And with the film adaptation, I appreciate the movie more that the book.

What do I think is better?

Reading and watching are both easy to do, but some prefer to just watch the movie. The setting with the movie is already there, but with the book, you have to imagine to what have has been written. There is that thing they call "visual images" when you are watching, and with reading, there is the "experience" to develop the images.

Both are apples to apples. Obviously, both have the same beauty, it is just up to how we visualized things things while reading and how we fall into the deep visual imaging with the movies. Each of us has our own opinion which one is better.

*Video is credited to www.youtube.com via Kytanafilms

Thank you for reading. Until Next Time! :)