Can social media influence the results of the presidential election? Can it predict the winner?

Today is Election Day. American people are voting for their next President. Four years ago, hashtags and Facebook pages were not as popular as today. How does social media participate in this year's election? First, let's compare a few numbers. Obama's Facebook page has more than 32 million likes, Romney's page has more than 12 million. Obama's Twitter has more than 21.8 million followers, Romney's Twitter has more than 1.7 million. If we take a look at some hashtags statistics, the hashtag #obama has been tweeted more often in the past 24 hours than #romney, as you can see here and here. Do those numbers count as a prediction? More, if people are aware of those numbers before they vote, will they influence their choice?

What else is happening on social media platforms today? You can of course tell your friends about your vote through your Facebook status. But wait, there's an app for that; and even more than one Facebook apps! Just a digital version of the "I voted" sticker you were perhaps wearing last year. You can even follow how many Facebook users voted today and compare the demographics. 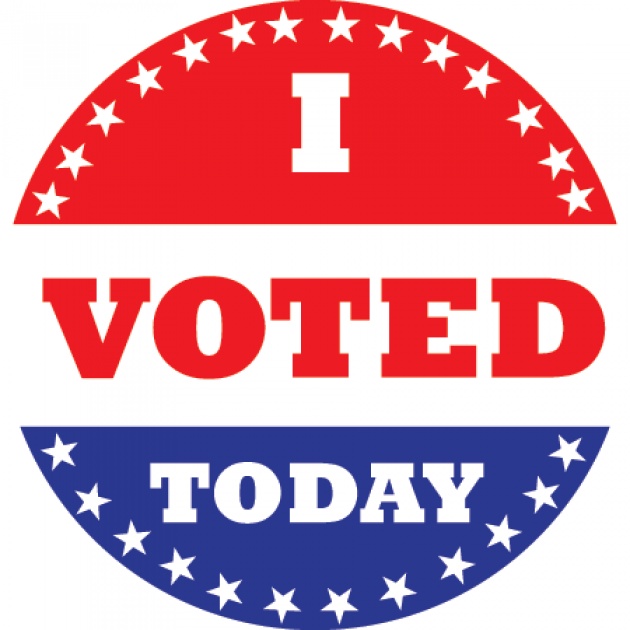 Many people are also posting on social media a photo of their ballot. It turns out it is illegal in some states, as in New York State. Clearly not everything is well defined yet regarding what you can and can't do on social media.

To follow the results as they go live, have a look at this Huffington Post Live Election Results map.