My nephew has been too persistent about downloading this game application in my ipad. I've ignored his request for several months already because I am using my tablet for blogging and other internet stuffs. It's more than 50 megabytes and I knew when I will be hooked up with the game, it would consumes some of my time. I would rather spend it with other worthwhile activities.

However last Saturday, he was able to pursue with his plan. While I was busy drafting manually my articles, he borrowed my ipad and downloaded the application. He said that, he will just delete it later on if I wont be liking the game.

When I was already through writing five articles, he introduced the game to me. At first I thought it was just like any other games downloaded online. But later on, I realized it is a tactical game. You need to plan, learn how to manage your time, finances, resources and defense.

I've learned to love the game after a while but as much as possible I don't want to be over indulged with it. 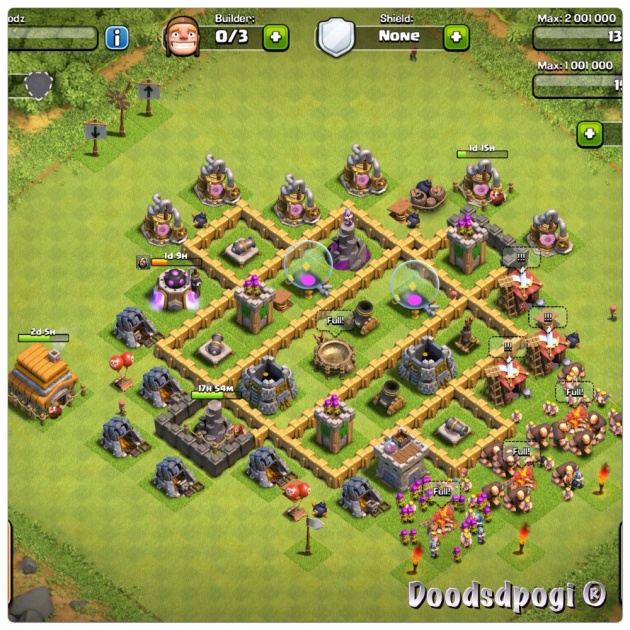 The Biggest Trading Comodity of all Times - Is TIME

Right so we all know that if we want to attain something, we need to trade for it - in some way or a…