CLIMBING MOUNT EVEREST AS A VEHICLE FOR SOCIAL MEDIA CAMPAIGNS 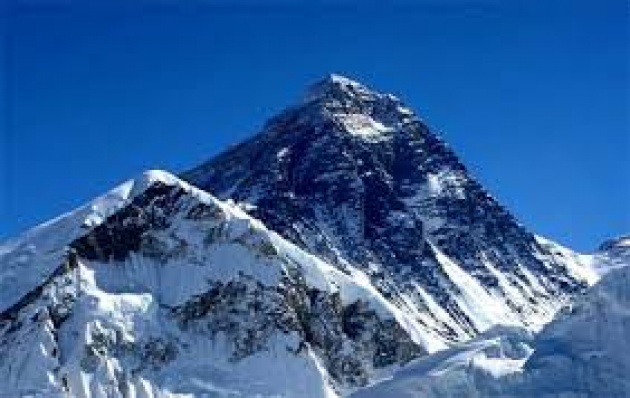 Mout Everest has been on the news quite a lot during the past few weeks, triggering debate after debate about the ethical dilemma of climbing Earth's highest peak at all costs. This coming Wednesday it will be 60 years since Edmund Hillary and Tenzin Norgay first conquered it on May 29th 1953. Since then, the number of successful climbs has steadily increased, topping 500 people last year alone. Considering that the ideal window for perfect weather conditions is usually no more than a couple of weeks, climbers often find themselves freezing in the death zone, waiting for their turn to either attack the summit, or descend right after. The commercialism of the climb has made this endeavor available for a greater number of people, most of whom don't have the level of experience - and respect for the mountain - required for such challenge. All you need today is just a good level of fitness, a body that is capable of acclimating to that altitude, and at least $60,000, because the Sherpas paid by your expedition leader will rope the whole route until the summit, and will accompany you every step of the way. 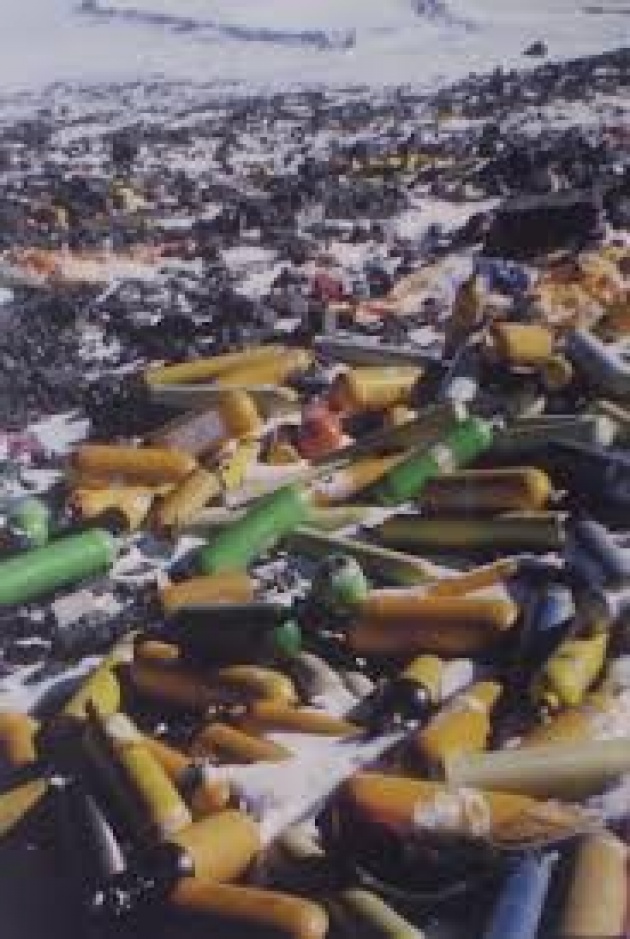 In no way I want to suggest that Everest is an easy climb, but we have come a long way from the romantics climbing the world's mightiest mountain decades ago, and now hundreds of tents crowd the base camp, tens of thousands oxygen tanks litter the mountain, and hundreds of dead bodies are buried under its ice and snow. This has nothing to do with the love between the climber and the mountain, and the struggle of the former to conquer the latter. This is consumerism in its highest - and worst - configuration. Everybody wants to climb Everest for a different reason, and many do it to "beat" somebody else, or to be the "first" in some type of category (the oldest man ever to climb Everest did it just this past week at the age of 80). 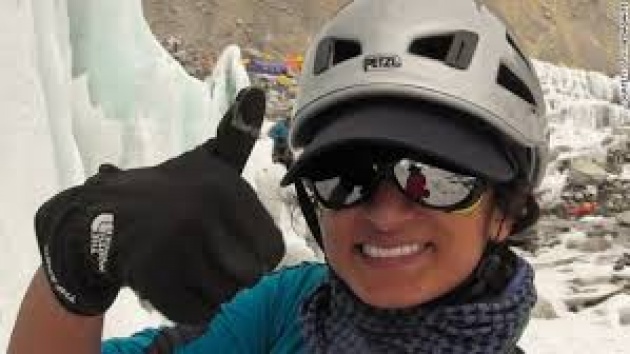 Luckily, there are still individuals who are capable of inspiring others. Last week, 25-year-old Raha Moharrak became the first Saudi woman to climb Mount Everest. In a country still plagued by gender discrimination, in which most women are repressed and relegated to their sole role of wives and mothers, it's refreshing to read such news. Just to get an idea, Saudi Arabian girls were only recently allowed to practice sports in private schools for the first time. "I really don't care about being the first" she said, "So long as it inspires someone else to be second." It's a splendid example of female empowerment that has huge potential to inspire and motivate other women to follow her lead. In addition, she is using her recent success  as a social media network strategy to raise $1,000,000 to finance educational projects in Nepal. 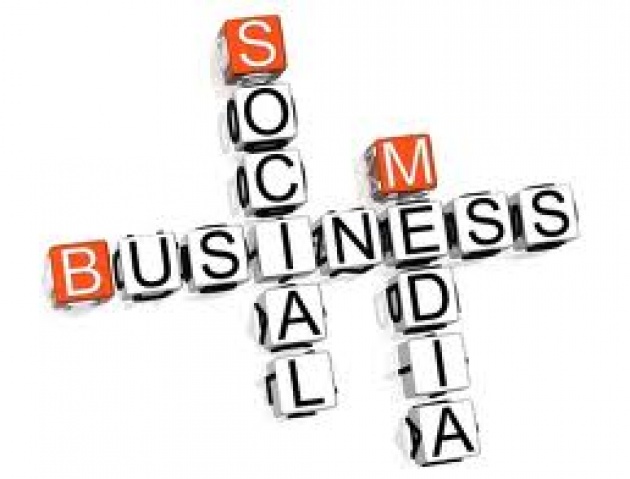 The power of social media blogs is limitless. Raha is showing how climbing a mountain and sharing it on social media can change the lives of children in a totally different country. An experience of one person in one place can affect the existence of other people in other places; people who speak, think, interact and relate in a totally different way. Social media tools have the potential - and capacity  to shrink the planet to such a manageable size that different cultures can share experiences, find common grounds, and become one.