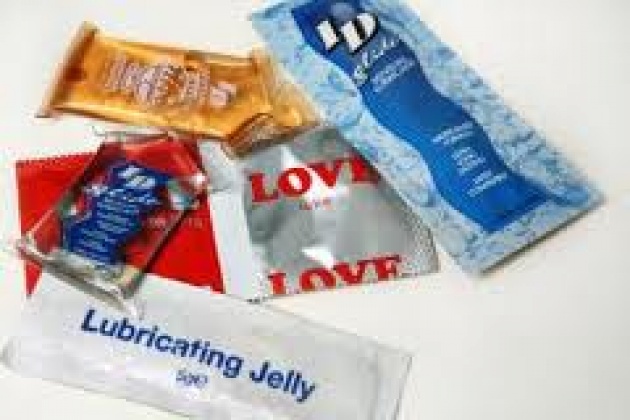 What else to call it but "dickhead" policy! Human Rights Watch reports that NYC police are arresting women who have 3 or more condoms in their possession, then confiscating such condoms, and worse -- delivering such to a court as evidence/proof of prostitution. Such policy of course has the effect of discouraging safe sex, and more hypocritical is that such condoms have been distributed by both NGO's and government institutions as a means of preventing sexually transmitted diseases, "STDs," including HIV/AIDS. 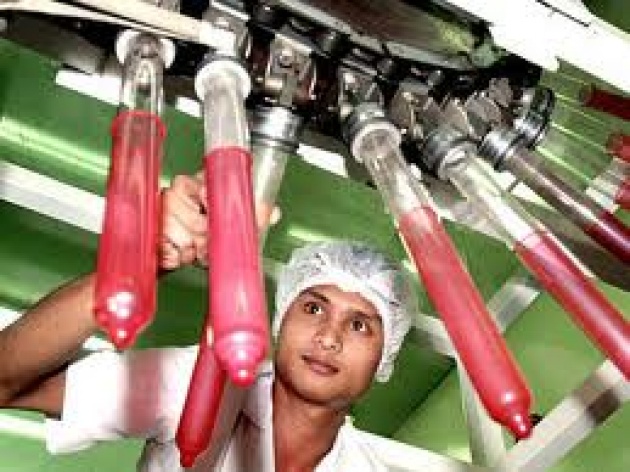 After lecturing the "third world" and Catholic Church on the wisdom and unselfishness of safe sex practices, particularly condoms, I find this story repugnant in its hypocrisy. Worse, it also violates fundamental legal as well as human/health rights. Are we to make assumptions regarding persons on basis of how many condoms they have in their possession, especially as the policy appears to only target women over men? (If males were judged on basis of same policy, suspect many younger men and/or teens would be considered prostitutes -- heterosexual men/males packing a half-dozen condoms was at least an aspirational indicator!). This policy seems to become so popular that it is now employed by police in San Francisco, Los Angeles, and Washington DC.  Read more at Human Rights Watch - www.hrw.org/news/2012/07/19/us-police-practices-fuel-hiv-epidemic 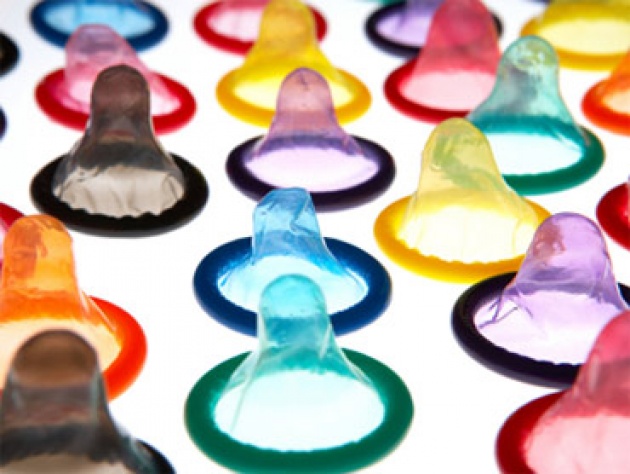 Giving to the NAFC

Giving to the NAFC Building a Healthy America, One Patient at a Time. Support Free and Charitable C…

Prostitution should be made Legal, British Think Tank