DAWN OF THE PLANET OF THE APES-MOVIE REVIEW

Hollywood's most famous science-fiction film 'Planet of the apes” again ready to rule the world of films.  The new part of this movie “Dawn of the planet of the apes” is released today. This is the eighth consecutive part of this film. This story revolves around monkeys than humans which in different avatar are dreaming to rule the world. The film's director is Matt ryuz while the cast of the film are Andy Circus, Gary the Old Man, Jason Clark and Carrie Russell. 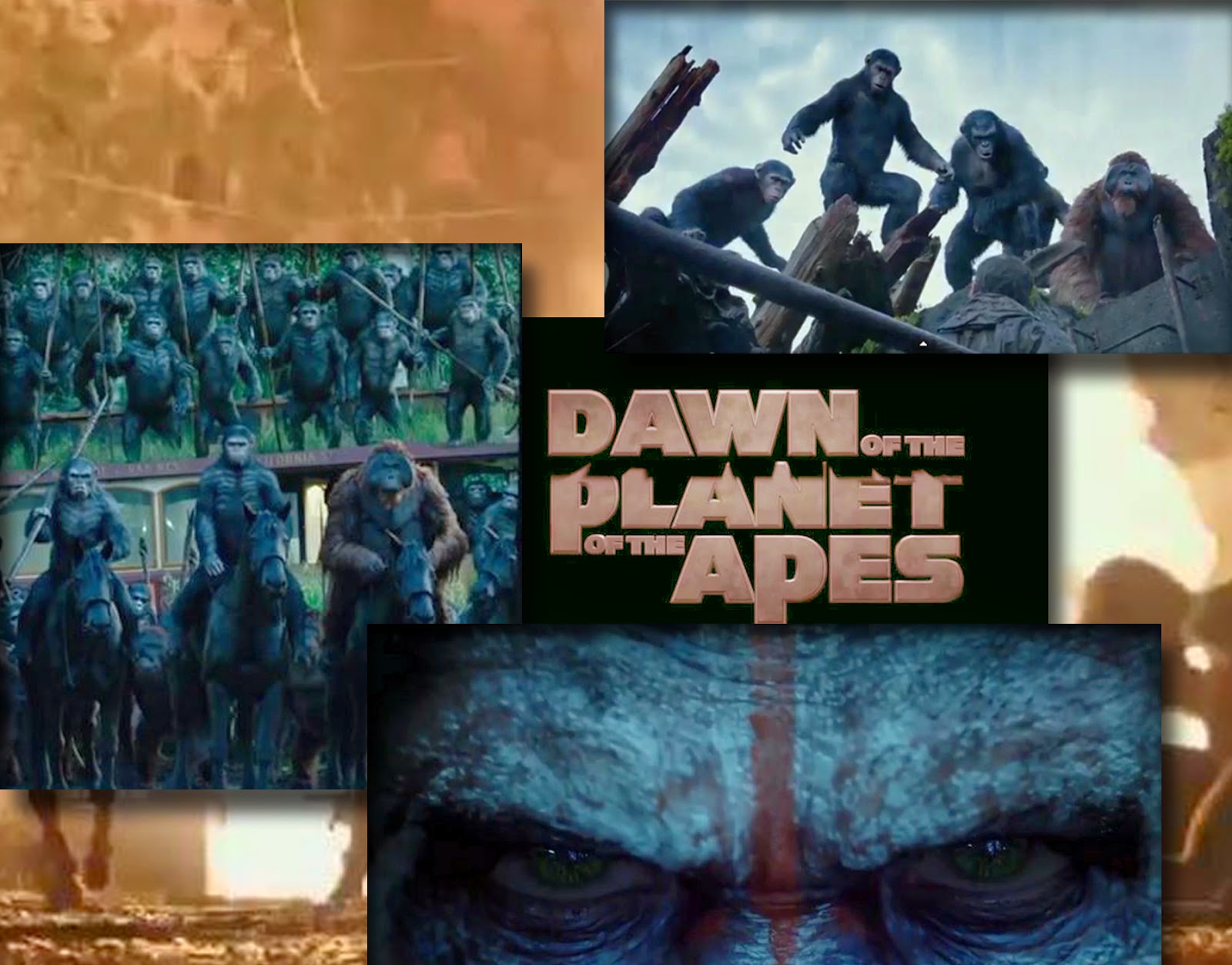 Century Fox, the studio that produced the movie this will be shown on all the cinemas of the world on July 11, which is today. If we talk about the plot of this film, is that it shows a superior breed of monkeys which are emerging as a nation headed by Cesar. This nation feels that human tribe is threat for them many of which died before many decades due to dangerous viral disease. Apes and humans both sign apeace agreement, but it has proven for short time after which the threat of war is unleashed between the two nations. The war is described as the greatest battle because it will prove who will rule on the world whether humans or apes? When the battle begins, destruction is seen on every side of the world. In which sometimes seems to think victory of humans and sometimes it seems that world would be eventually control by monkeys.

The story has been begun eight years after the last part of the story. But this new film of the  popular film series has proven to be the beginning,not the End because the director said he already had decided to end the series here but when the story given to  him then  film's popularity seems to increase, not decrease, so this is not a problem in creating innovative experiences.

The best thing about this movie is that in order to show monkeys more closer to human’s characteristics humans are used for this purpose.  Later by editing humans appear to us it in the form of monkeys for which special techniques were used. Andy circus, once again is coming back in the form of Caesar- the leader of the monkeys.

The role of the leader of the humans in the film is performed by Gary Old man as Dreyfus. This is one of the main characters of the film. Dreyfus's wish to eradicate all the monkeys who live on earth forever and it also has his personal interest in doing so because the Dreyfus's two sons were killed by the deadly virus that is suspicious that apes had spread this virus. This movie will be released today let’s see what happens whether the film will be successful in meeting expectations of people or not.