Day Four of Writing An Original Series For Digital Media

We took a little bit of a break from the digital series and I'd love to tell you that it was for a very scholastic reason. The reason was Donkey Kong: Tropical Freeze came out and we got hooked to it. Fortunately after a complete day of our lives being sucked away we came to the realization we needed to get rid of it.

So we had our first cold read for First World Problems with myself, Andrew Fehl (my co-writer on the project), and our friend Mathew Bednarczuk (who will most likely be in the show in some capacity).

What was probably the most important element to the cold read was that we were laughing during it, and more importantly, the laughs were genuine. We still need to edit quite a bit of dialogue, but it's a good start.

So after reading through the script and documenting certain niches and actions for characters we had to figure out how we'd audition and cast this thing. Considering I'm in Hoboken (right next to New York) and my partner is in Old Bridge (literally the center of New Jersey) geography could prove quite the barrier. 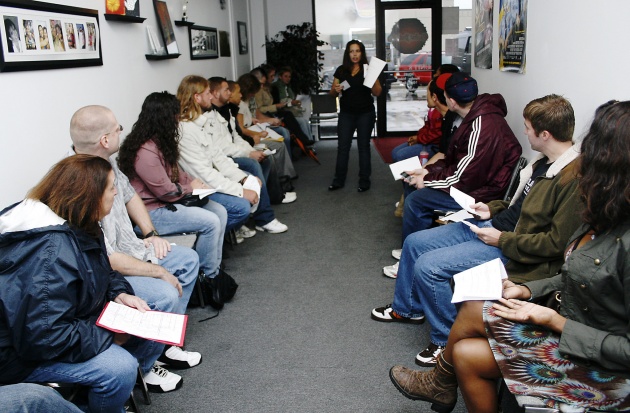 We settled with a BCC'd email to everyone we want to be involved. I'm hoping to be bombarded with replies and to be shelling out scripts left and right. We're aiming for a Sunday late in March to get everything locked and loaded for a casting. Once that's done we'll be in business to start shooting.

That's when the scary stuff happens. We have all the essentials we need to get it done (minus the capital, but we're bootstrapping this), but this is all new territory for us. It'll be exciting and hopefully we won't get bruised up to much in the process.