DEATH OF A MARTYER IS THE LIFE OF A NATION

DEATH OF A MARTYER IS THE LIFE OF A NATION 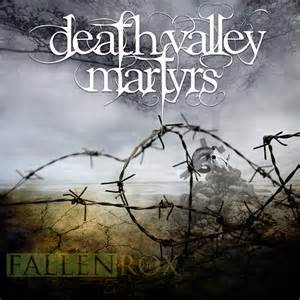 The story is about a young boy who was very fond of recruitment in Military. One day, the recruiting team came to his village and he recruited in the Military, his dreams came true. After completing his military training, he became a Tank Driver of the Military Unit. On one day (when the battle of 1971 was in process), he came to his Oficer Incharge and requested him to change his duty and allow him to go further troops at machine gun section. His request was approved by his Commander. On 7th of December some soldiers were sent to Hard Khurd & Hard Kalah to examine the movements of enemy, this man was also in that group of soldiers. The battle was entered in a critical condition. 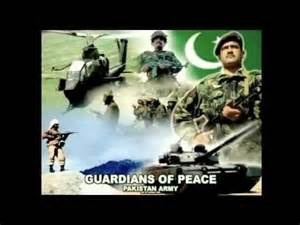 The tanks of enemies were moving forward and he was very worried about it. He took his position at a high point and examining the enemy, pointing by him, he destroyed many of the tanks of the enemies. He was very happy when the tanks blasts. 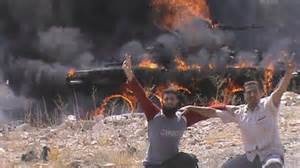 On the destruction of enemies’s tanks, he loudly shouted : Allah-o-Akber ; Approximately, he destroyed 18 tanks. From other side, he followed the 2 tanks of enemy, and destroyed 1 tank, while the other one hided himself, he continuously followed the other tank. Suddenly some bullets fired by the 2nd tank entered in his body. He became martyred and left behing him a story of braveness.

All of us would also to know that who was that young boy, he was ; Sawar Muhammad Hussain ; he was born in a Rajput family of a small village of Tehsil Gujjar Khan, Distt Rawalpindi, he was the only son of their parents. When his father heard the news of his son’s martyer, he said, I swear of God, I am proud of my son’s martyer, if I have some other sons, I will also serve them for the safety and highness of our beloved nation & country.

When the battle stopped, the then President visited the troops and the Commander of the Army briefed the President. The Commander also described the whole story of that young boy to the President, the President was very pleased to listen the story of braveness of Sawar Muhammad Hussain Martyer and announced Nishan-e-Haider for him. By giving his life for his country, his name will make alive forever in the history of Pakistan. 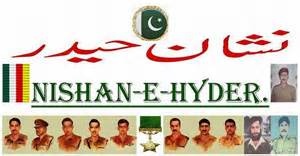