Today I saw the documentary at BBC about the Delhi gang rape and the bygone and old thoughts flashback suddenly and my heart ache for her. I remember when I first hear about this news last year in December that “Indian 23 year old medical student is breutly raped in the bus and thrown out of the vehicle along with her male friend” this news created a buzz in local as well as international media and when the medical report came out the whole world was startled and shocked at the barbaric act done to her. She was beaten by the rod and raped by 6 men and after that they tore her with the iron rod and throw her out with her intestines hanging from inside her and after two week of callous act she died in Singapore hospital but the most remorseful from this act is that the people saw both of the victims at the footpath bathed in blood and saw the boy calling for help but no one came to help them and after 3 hours later a van of police petrol came and saw them and call for ambulance. 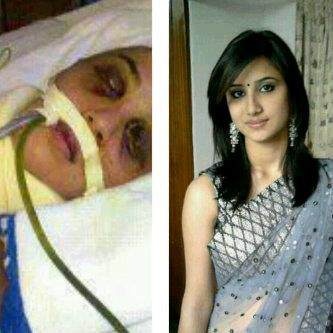 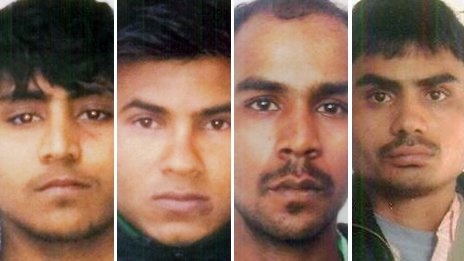 In India just in its capital Delhi also known as “the rape city” the increase of 20% is seen in last 10 month and in every 18 hour one woman is getting raped and the statistics of whole country is shocking 24,206 cases are registered in past year according to the national crime bureau of India but reality is more far then this. It is estimated that 2 women in the country are raped in every 22 minutes though the bill was pas in this year in India about the safety of the women but after this bill the Mumbai rape case startled the world.

This is not the just story of India it is happing all over the world, in every corner of the world. In every minute 6 women in the world are sexually molested and every 1 woman die due to this heinous act. 40% of increase in sexual assault is seen last decade all over the world. The Super Power United States stands first in this crime. About 40% of school students suffer the sexual assault in the age of 14 and just 60% cases are registered in last year in United States. 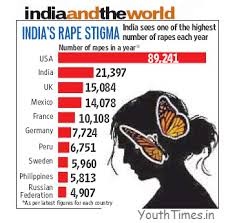 Thanks to the prone sites easily available one the net though many countries like Pakistan these sites are banned but many soft wares are present who break the codes and give access, the women are treated as just the sexual object. The erotic scenes in movies also arouse the men lust and the vulgarity at the name of modernization the media is giving is also the root cause of this hard hearted act but more then that the women physical appearance and their clothes also attract the men and tempts the men to rape. According to survey in Turkey 66% police officer said that the behavior and physical appearance of women tempt men to rape. 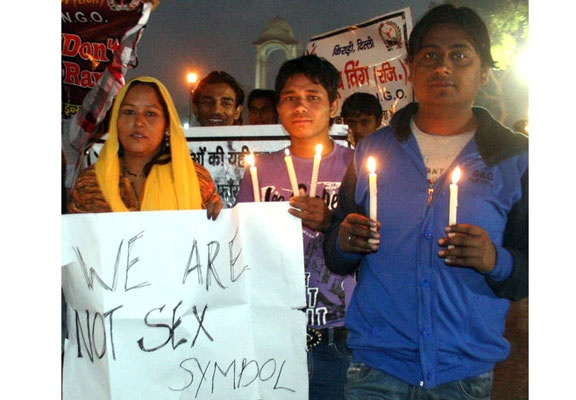