Do you want to know the truth about Godzilla?

A very cool promotional poster for Godzilla came online today and the best thing it's that it has an invitation for all fans. As you can see, there's the legend: #DemandToKnow, and this consists on sharing this image on facebook or twitter with that phrase on a hashtag as it is in the poster, and for doing this some kind of award will be given to all the fans, so there it is and if you really want to know, its time to start demanding it! 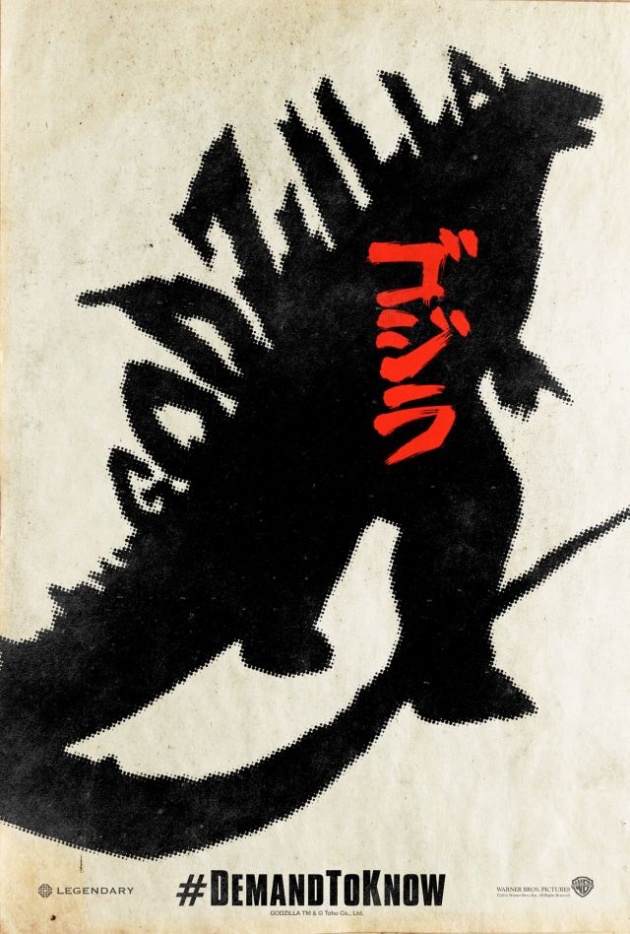 An epic rebirth to Toho’s iconic Godzilla, this spectacular adventure pits the world’s most famous monster against malevolent creatures who, bolstered by humanity’s scientific arrogance, threaten our very existence.