Doctors brings Michael Schumacher out of the coma

Sabine Kam, Michael Schumacher’s director says that doctors are trying with reduce of anesthetic drugs bring him out of the coma. Former Formula One champion from last month due to injury of head was severely injured and is being treated. 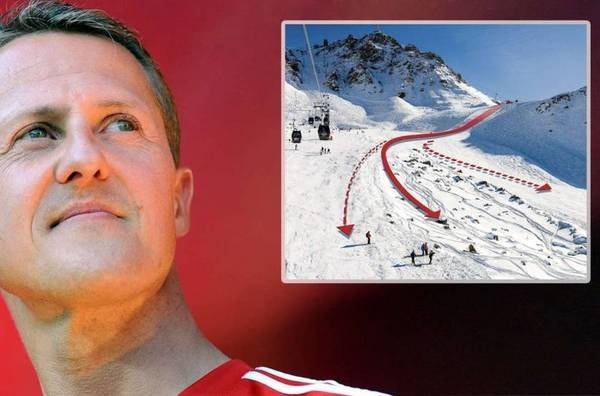 Sabine least, in an official statement: "Reducing medicine to get him out of a coma helps Schumacher but the process may take a long time."Michael Schumacher the best player of formula one collided with rocks during the sky in Alep Mountains in France.

Doctors at a hospital in the city of Grenoble, France, Schumacher kept in an artificial coma so they can bring out the clot blood from his brain.

Schumacher family requested that their privacy be respected and they thanked people from all over the world to show their sympathy. 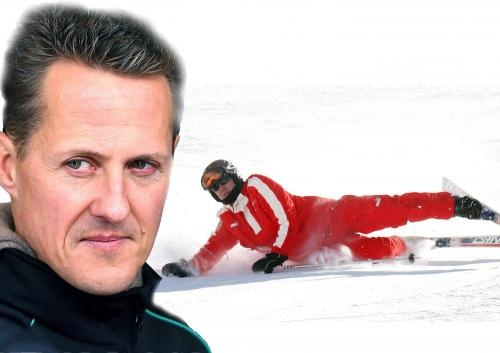 The Schumacher family, who were present in his entire stay in the hospital next to his bed, attended by hundreds of letters from all over the world has received various gifts. Schumacher, who last year retired from Formula One for the second time, a few days after the incident reached to 45. 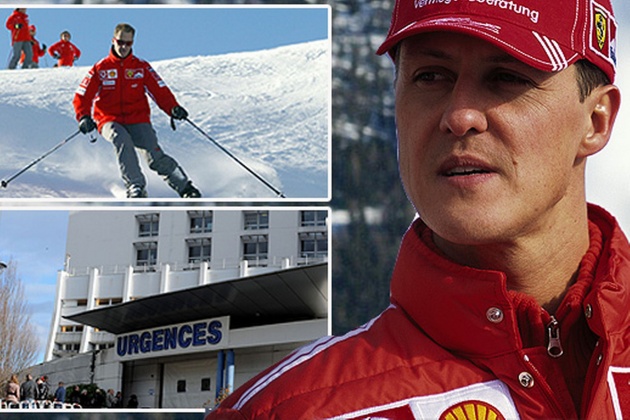 During his 19 year career in Formula One, winning 91 races and seven-time world champion and stood on the podium of the Formula One driver in the history of the formula one.