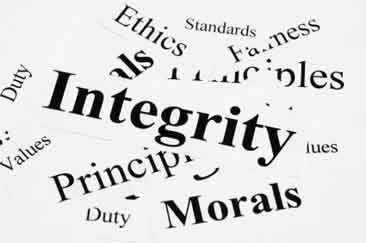 If you have this belief, you'll subconsciously avoid wealth—no matter how you outwardly try to gain it.

For example, I've met some lay Christian workers who feel they have to continue to be poor, so that people will respect them.  Because if they're notpoor, then people might accuse them of using Church funds.

But this is crazy.

The truth is, we're never in control of our reputation—only our integrity.

According to one study made in the University of the Philippines, an eighteen-year old person knows an average of two hundred-and-sixty-three persons.  And the older you get, the more people you know.

That means you have two hundred-and-sixty-three different reputations or more!

But you only have one integrity, and that's what you can control.

If your conscience is clear and God is cheering you, then no matter what other people say, live your life!  Don't stop for every dog that barks on the road.

Are you holding back what you want to do because you fear what other people will say?  Even if you know that what you'll be doing is God's will?  Stop delaying His work. 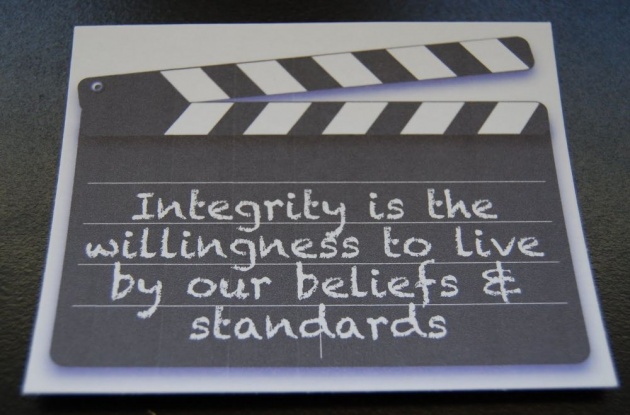 Today I want to talk about another social platform like BitLanders, called Steemit! I started on Ste…

IMAGE CREDIT TOErik ScheelVIAPexels Hello guys! Well, this is my first blog, hope you guys like it. …