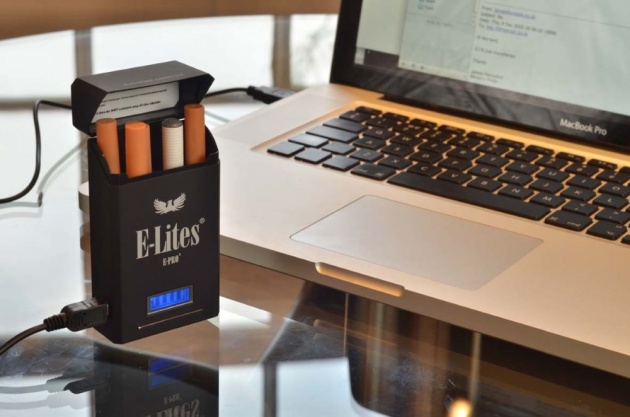 “I see a lot of lung patients,” says clinical technologist Sandri van Staden, who works in the field of Pulmonology at the Lung Function Laboratory at 1 Military Hospital in Pretoria. When one of Van Staden’s patients asked her which was safer – tobacco or electronic cigarettes – she, “had to tell him that I did n’t know. That was what prompted me to do a study". 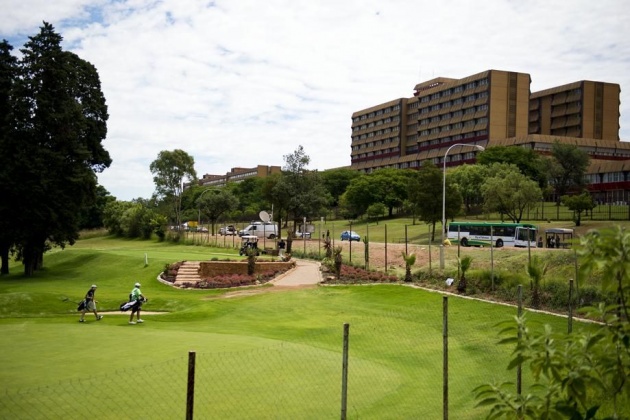 In September, last year, Van Staden, together with four other authors, published the first South African study on e-cigarettes in this case, evaluating the levels of carboxy haemoglobin (when carbon monoxide binds with blood) in a small group of tobacco smokers when they switched to smoking e-cigarettes for two weeks. “Because I’m a lung function technologist I looked at the health benefits it would have for my patients,” Van Staden says, explaining that her study did n’t extend to safety issues like testing the liquid, or other components of the e-cigarette. “Even over a short period of time we saw really incredible results.” After two weeks on e-cigarettes the participants’ blood carbon monoxide levels were significantly reduced, their cotinine levels (nicotine in blood) were decreased, and the oxygen saturation in their blood had increased. 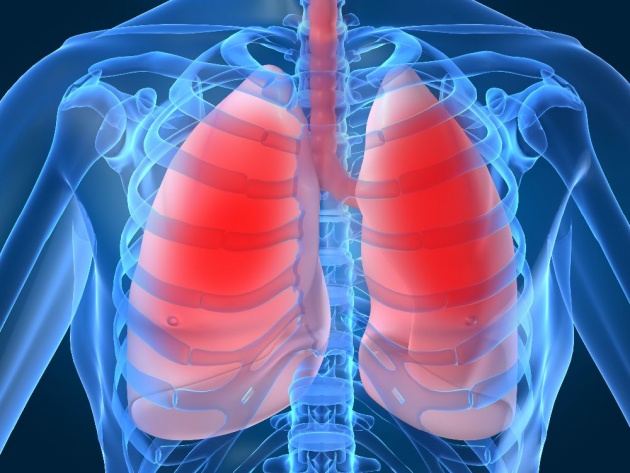 Van Staden says that she is not promoting e-cigarettes, but believes that current research, including hers, does suggest they may be “a better route [than tobacco cigarettes], if you can afford it” – and, she adds, if users are informed about the provenance of the e-cigarette brands they buy. Van Staden stresses there is a wide variation in the quality and ingredients of electronic cigarettes, and that not all brands or models will deliver the same effects. She is hoping that she’ll be able to do more extensive research in the future, exploring other aspects of e-cigarette use over longer periods of time. “Lung function itself does n’t differ in two weeks,” she says.