Eating Disorders and their Treatment 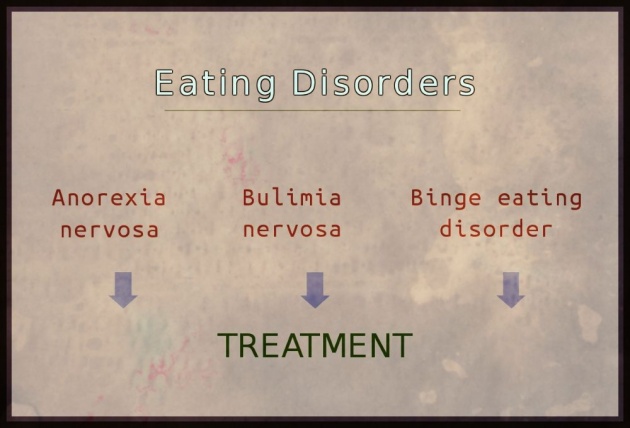 In this blog, I want to focus on a serious health topic. Particularly, I'm referring to three of the most common eating disorders, and these are anorexia, bulimia and binge disorder. They are all very serious conditions, and the treatment is really hard and time-consuming as it involves not only the physical aspects of healing but also the mental improvement.

Eating disorders can spread in time, I mean, a person can have one or more of these diseases for a long period (many years). And it's also possible to have some of those conditions without even realizing the negative impact on health that they cause. That's why it's of great importance people to be informed and learn the differences between different eating disorders, their causes, symptoms, and treatment in order to avoid their worst effects. 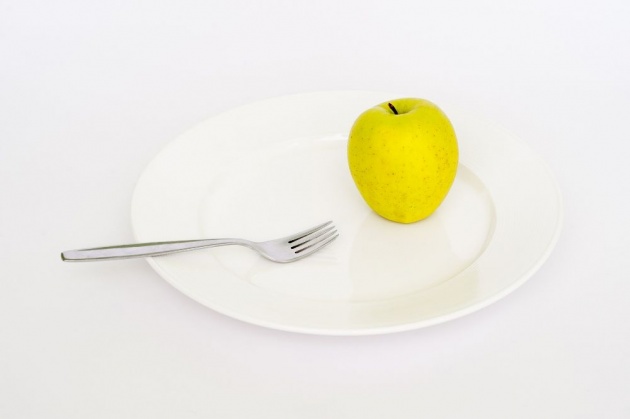 But first, let's take a look at some of the facts about eating disorders in general:

–  More women than men suffer from eating disorders. Different studies display different results, but all studies conducted until now prove the fact, that the number of affected men is significantly lower.

–  Most women affected by the diseases are in their early twenties or teenage. There are very few registered cases where anorexia, bulimia or binge are observed in mature women.

–  The main reasons for developing eating disorders are dieting, stress, family relationships, harmful experiences from the past and low self-esteem.

The full name of this disease is Anorexia nervosa, and people who suffer from it lose weight intensively and entirely on purpose, through limiting the amount of food they consume on a daily basis. The most severe forms of anorexia have a fatal ending, where the victim dies from the lack of nutrition. The record for living without any food at all is 74 days, but for regular people who haven't trained their body to resist on such stress, it is way less.

According to studies, this condition is killing thousands of people each year, most of them - female. And it's understandable because even if anorexia causes physical damage to the body, it is an entirely psychical/mental condition. And female tend to be influenced by media, beauty magazines, TV, which can lead to low self-confidence or a desperate and unhealthy wish for a slimmer figure. 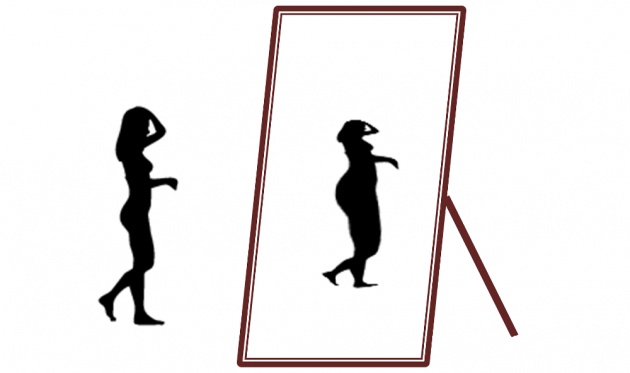 Let's take a look at the characteristics of anorexia:

•  Gradually reducing the consumed daily meals by size and count. That leads to losing weight and the organism being forced to use material from the body. At a certain point, when there is nothing left to be used to release energy, the body starts "eating itself", destroying vital organs and seriously damaging the health.

•  It's important to acknowledge that anorexia can be fully healed at the early stages with no negative effects in the future. The treatment includes a change in the mindset, the approach to nutrition and its connection with weight.

•  One very common way of thinking of the affected people is the misconception of their weight and physical appearance. While losing weight things even get worse - the more you lose, the more you think you need to lose. It's the mind being affected by the disease, and ignoring the reality.

There is a healthy boundary for losing weight. BMI (or body mass index) is a number, calculated based on the physical measures of a person. Depending on the result, individuals are classified in one of the following four categories underweight, normal, overweight or obese. The body mass index approximately shows the crossing point between healthy weight and unhealthy weight. Ignoring this and going below that limitation can seriously threaten the physical health of all parts of the body. 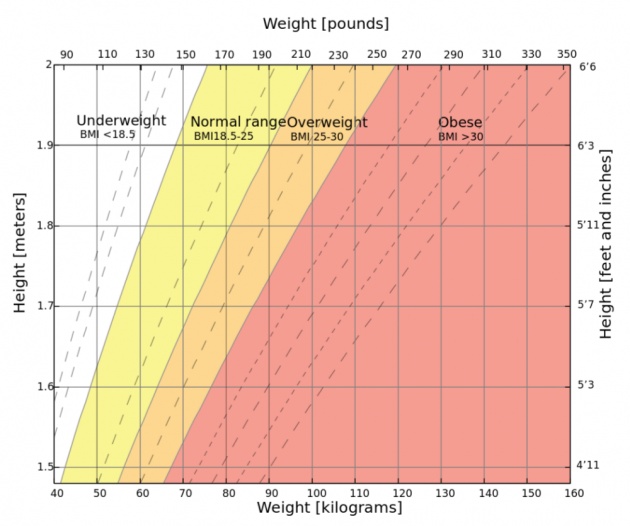 Bulimia is another serious eating disorder which death rate is pretty scary. It's related with the same wish of being slim and losing weight as anorexia, but this time through consuming and then throwing the meals out of the body (vomiting). In the beginning, this act is absolutely intentional, and caused by the person, but after a certain point, the body gets used to doing that. Sometimes this can be combined with taking pills which prevent the nutrients from being absorbed and used by the organism. If bulimia is not cured on time, the body stops accepting any food, which can cause stopping of the heart and death. 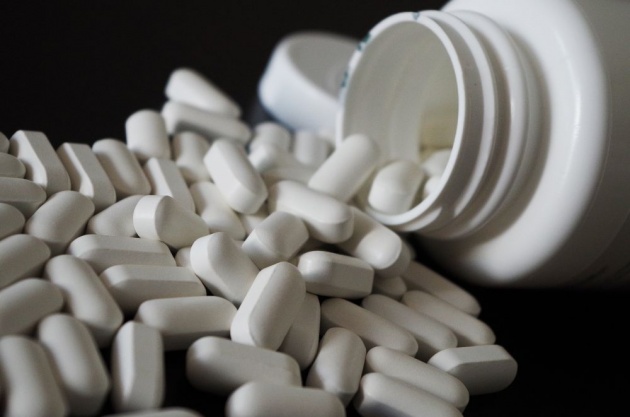 Some of the women, affected by this disorder, use it for eating more, knowing that the food they consume won't increase their weight. In fact, weight is lost, since the time the food spends in the digestive system is not enough for the substances to be absorbed into the bloodstream. They are thrown away before the energy can be fully used. 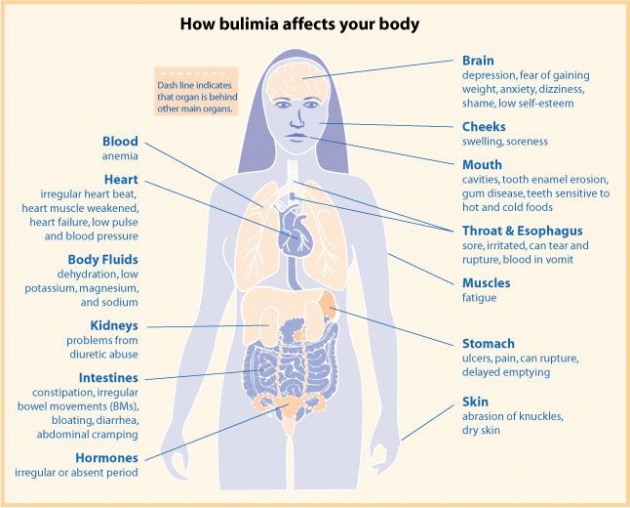 Bulimia is not only about controlling weight, it's a way to cope with the problems, a way to have control over something. When choosing the proper treatment for bulimia disorder it's important to take into consideration the exact causes that led to this condition. And they can be different in each case - could be stress or a painful experience from the past, and they could not be related to losing weight at all.

I believe this condition is less popular than the other two since most of the people I talked with on this topic haven't even heard of the term binge. Binge is similar to overeating, but the main difference is that overeating is the unintentional act of a healthy individual, while binge is intentionally hurting and destroying the health. Just to make myself clear, I don't mean that binge is when you want to hurt yourself, but it's the disease and its mental effects which make you do that. 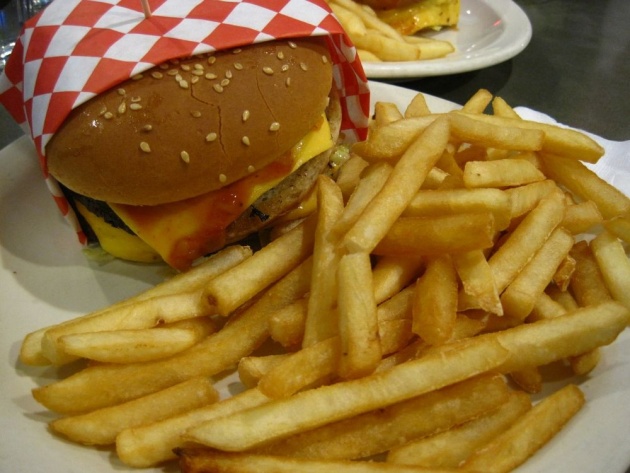 Here are some of the main points in binge eating disorder:

•  Binge is consuming extremely large amounts of food at big intervals - once a day or once every few days. People who suffer from binge disorder find difficulties stopping eating once started, and that temporary enlarges the stomach and causes abdominal pains. Thus, after such huge amounts, there is enough energy to live for a day or more without any food.

•  The negative effects of binge include stressing out the organism since the digestive system can't completely catch up with absorbing such large amounts. The increased size of the meal/meals ensures an energy peak, but the energy level on the following day is back to negative and everything repeats all over again.

•  Binge disorder is a way of living, like a habit. The only way to heal is to change the habit which, as every habit, is hard to accomplish. The death cases of binge disorder are less compared to the other two disorders, but that doesn't make it harmless. 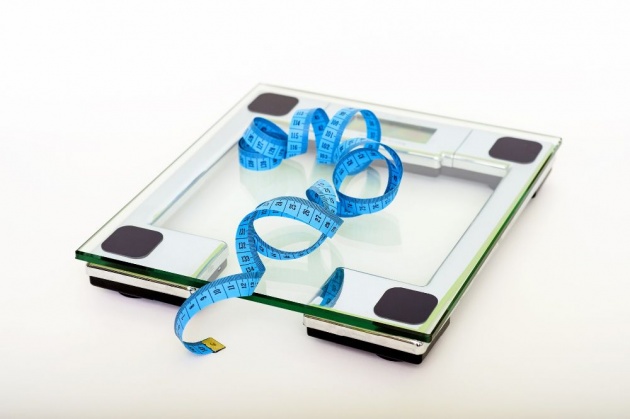 I think the society tends to underestimate these issues. And that is sad because many of the cases of the eating disorders could be avoided if there was enough attention, and the proper prevention was taken. There is also one more thing which contributes to the lack of proper treatment - the people suffering from all three disorders try to keep it in secret and rarely share with anyone what they are experiencing due to the feelings of shame and guilt. 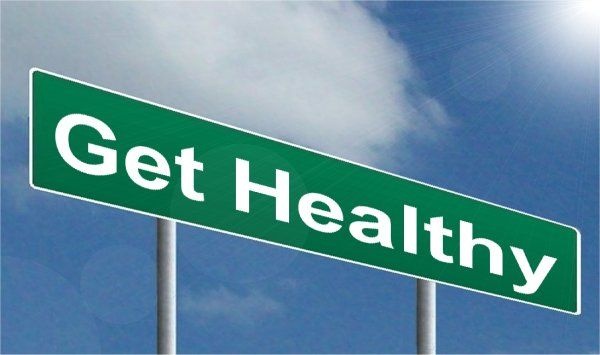 The three eating disorders can develop individually or one person can have all three of them at different periods of his/her life, or even simultaneously. The most important part of dealing with the disorders is the proper treatment. It includes several stages:

1.  The first one is to determine the problem and accept it. Patients often refuse to admit the existence of a disorder either due to lack of information or the belief they can solve it before it gets too serious.

2.  Determining the cause can help in defining the proper steps to follow during the treatment. And the causes are numerous - from family issues to low confidence and wrong perceiving of the body figure.

3.  Developing the right attitude and way of accepting the body, thus creating the right mindset to cope with the problem.

The most difficult part of the treatment is accepting the problem. Most of the people who suffer from these conditions experience a hard time realizing how serious this problem is. Once admitted then the consequent measures can be taken to improve the health. Another fact that should be considered is that eating disorders are for the most part emotional and mental diseases, rather than purely physical. So, it's crucial for the patients to receive help by professionals, especially in the severe cases of the disorders. 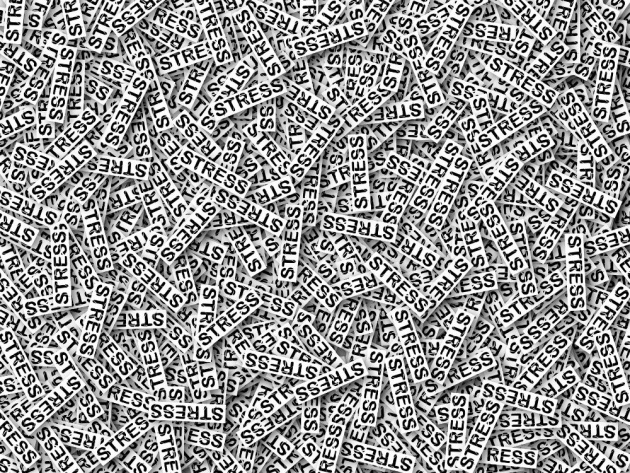 Eating disorders often include obsession and they are highly addictive. All of them are really serious and considering the worst cases, I believe the society should pay more attention to them and the information about them should be widely spread. Until now, I don't think enough knowledge is available to fight in the best possible way with the diseases. I really hope this will change in the future.

My Skinny Sister (Min Lilla Syster) is the feature debut of Swedish writer-director Sanna Lenken. It…

I know we all love a little bit of celebrity drama now and then. And I can also assume that we love …