EDUCATION AND IGNORANCE (DIALOGUE BETWEEN PEN AND PISTOL)

One day, it was a cloudy weather, the shop of weapons (armory) was opened and old man having whitish beard was sitting in the shop. He was cleaning some pistols and revolvers. One Italian tourist came and entered the shop. He showed craze about buying some armor. He asked the old man about the prices and put his ball point on the table with a piece of paper for writing prices. They talked till 15 minutes and tourist left the shop with a deep thinking. 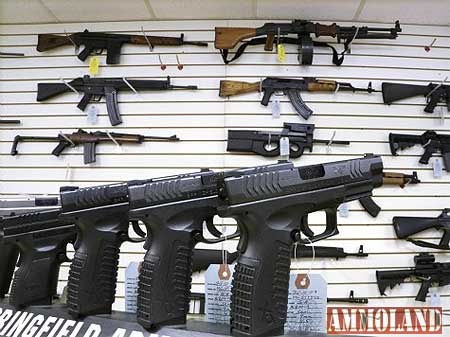 After sometime, it rained very heavily with blowing winds…

The crowed was running towards shelter. The old man closed the shop because he thought that no one will come under such fast rain.

At 7pm the old man closed the shop. Now there was threatening darkness in shop, weeping sounds with fear raised, who is this non-sense, asked the revolver from a distance lying pistol. The pistol slumbered and said, I think probably any stranger here??

Ok I search it now (pistol moved ahead and cried oh; A Pen something like that you Mr. ---AA”””. Who are you and what are you doing amongst us? You know we are very dangerous we can kill in a moment; you don’t love your life. 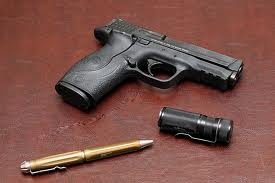 Pen frightened and said SA, SA, Sir I am Ball Point, came from Italy, the tourist left me here when he had come to this shop and he was a journalist. But I am frightened and missing good environment here and I am feeling suppressed please don’t frighten me. I have already short life; the owner will throw me in dustbin after ending my ink. I am devaluated after people getting their desires and I am very weak.

Pistol said OK and started thinking about something and said don’t take tension, just relax we will not harm you; let’s talk as we have to spend night like good friends. The pistol said the pen just prove you have more importance than me and what is your role in human life and what’s mine?

Pen said, oh good question and thanks for cooperation, I am the centre of providing knowledge. People became educated by me and also make his career beautiful through which he can face the problems of life. I gave them the gift of intellectualism, senses and refine their brain.

I glisten in the hands of well literate and educated persons. I am the reason for providing the comforts of life, that’s it. 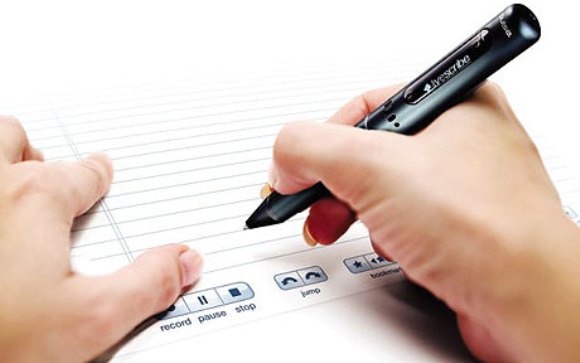 A loud laughter raised, ha ha ha; pistol said oh my innocent friend, you are telling me about the period of 100 years past, the time has finished your importance and your high pride, and now you are nothing. You were already saying me that people throw you in the dustbin why??? I tell you people never respect their benefactor and they are selfish.

Saying on the contrary, pistol again smiled, I am well known about the society. The person who keeps you every time with chest, people make different ideas about that person that this person is harmless and thorougfight for his rightshly gentle. Education has made him not merely noble but a little bit cowardly. Even he is unable to , so people degrade him, ignore him as well as mentally give him torture, his rights are suppressed. What the hell is this?? Does education give this type reward…..surprising, very strange? 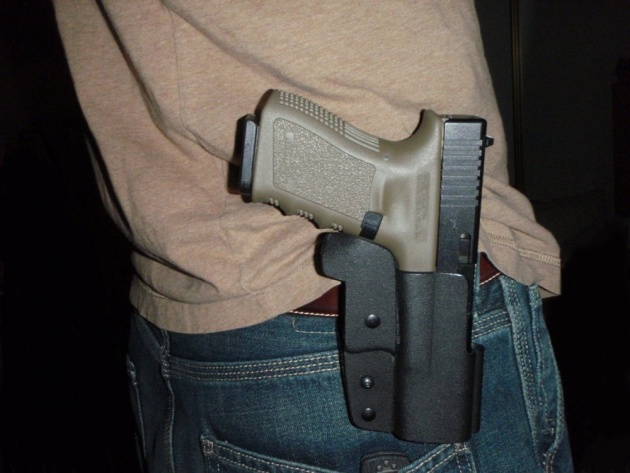 Listen the real king is that who keeps me in his short paint. He is considered respectable person in the society, every one respects him. No one can dare to take out any hurting or taunting words from the mouth for him. People never create any hurdles in his due or undue demands people get him seated on their head.

Despite this person is totally illiterate but it’s true that he must be respected and regarded by all. DO YOU THINK YOU, WHY? Just because of me, people know that I am very dangerous and I am with him. In fact I can send anyone else from this world to the other world because I am an in charge of death only a slight movement of finger.