Today Facebook is a good hobby for Afghan youth, and they use it when they are free during the day.

In addition to be an entertainment for Afghan girls and boys, Facebook is a window for saying their thoughts, beliefs, and feelings with no fears.

Rafiulla Cena is a journalist as well as an active member of Facebook and a member of Film Annex. He said: “I am an active user of both Facebook and Film Annex, and I can easily share my thoughts through these two social networks by posting articles and other subjects.” He added that when he makes local, national, and international reports, he posts them on Facebook in order to aware his Facebook friends from the latest events. 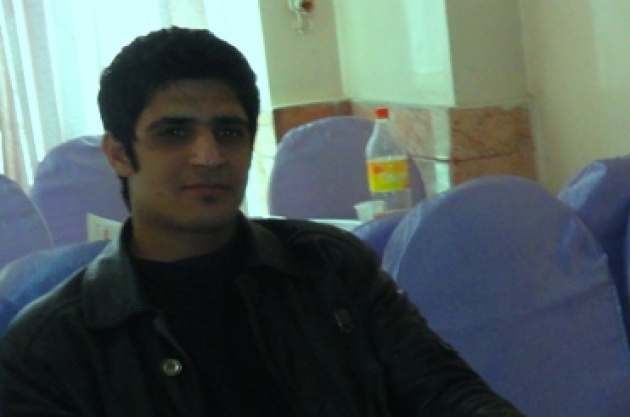 Afghan youth have brought to their country huge changes by putting and sharing their thoughts through their Facebook accounts. For example, they cope with corruption, idle talks, extremism, mal-traditions, and other political and social challenges.