Famous People Who Have Met Failure and Later Succeeded 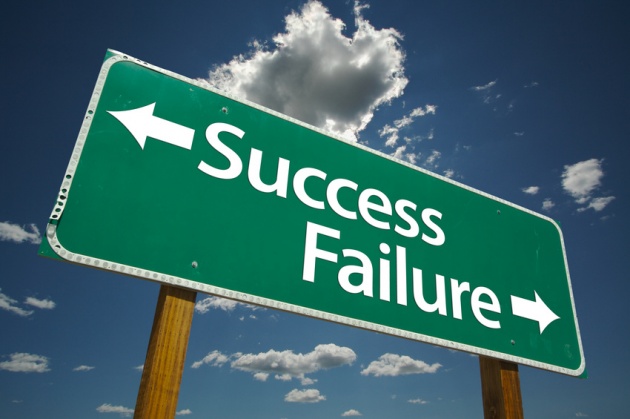 I always like to read about famous people who have failed and succeeded in their ventures. It gives you inspiration and the life lesson of not giving up is well shown by these people.

Thomas Edison failed 10000 times before he could invent the light bulb. If he had stopped maybe around the 500th failure, we wouldn't probably have any electric lights today. As I quote him: “I have not failed. I’ve just found 10,000 ways that do not work.”

The Beatles were rejected by Decca Records and were told: "We don't like their sound, and guitar music is on the way out." After that, they signed with EMI and became the best-selling band of all time.

Michael Jordan didn't made it in his High School basketball team. He strive hard and practiced endlessly because of that failure. He became the legend in basketball that we know him to be.

Abraham Lincoln lost for state legistature, defeated for Speaker, defeated to be in Congress, rejected for land officer, defeated for U.S. Senate, defeated in his run for Vice-President, and finally elected as the 16th and one of the greatest U.S. President in history (and a man I consider to be an inspiration).

Henry Ford had a hard time gaining success because the people that work with him were skeptical of his innovative idea. Today, Ford has become one of the well-known car brands in the world. 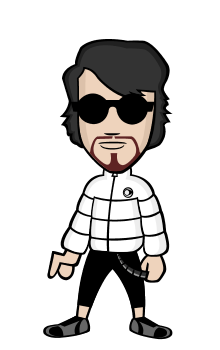 Hi! I am Ljourn Llagas, 25 years old, a programmer and online earner since I was a college.