Fantastic Beasts: The Crimes of Grindelwald Was A Waste of Time

Hey you Potty heads! I know you were all excited for this prequel of the Harry Potter series, the Fantastic Beasts! Today, I am sending you a lot of movie spoilers ahead, so if you are planning to watch this, you have been warned!

I am not truly a Harry Potter fan but I had viewed the movies and I admired them. It's just that I am not very into the wizarding world but because of the husband's company which is giving free movie tickets, we both went to watch the second part of Fantastic Beasts, The Crimes of Grindelwald.

Fantastic Beasts: The Crimes of Grindelwald

Fantastic Beasts: The Crimes of Grindelwald is a 2018 fantasy film directed by David Yates, with a screenplay by J. K. Rowling. A joint British and American production, it is the sequel to Fantastic Beasts and Where to Find Them (2016). It is the second installment in the Fantastic Beasts film series, and the tenth overall in the Wizarding World franchise, which began with the Harry Potter film series. Information source: wikipedia

As confirmed, Fantastic Beasts has been cut into three parts. The second of the trilogy showcases the crimes of Grindelwald who is cast by Johnny Depp. Note that the Fantastic Beasts is adapted from a textbook on the magical creatures of the wizarding world that author J.K. Rowling penned for charity.

Shy, low key and sometimes boring character, a magizoologist but a confidante of the famous Albus Dumbledore. He is also linked to Tina Goldstein who starred in the first part of the series.

In the first part of this trilogy, he was introduced as someone who wants to educate the wizards of the animals and beasts which he breeds and protect at his place.

The no-maj and lively sidekick of Newt have as well starred in the movie. He was on the lookout for Queenie, the love of his life but was devastated when she went to following Grindelwald instead.

The sweet character portrayed by Queenie had been given quite a good amount of showing time in the movie but it didn't really add anything relevant to the story.

But it is quite important to note that she might be in the next sequel who is with team Grindelwald.

The disturbed and very violent boy who had survived the first part of the movie because of his Obscurus remains. He played a huge part in this second sequence and was found in different places within the movie. He was at one point cleaning certain circus together with his friend Nagini. Then finally at the end still didn't find his real identity.

The entire movie showed the young Dumbledore on his gray waist suit. He got no action but all talking with Newt. Perhaps in the next sequence, he'll be given enough screentime full of actions. Starring Depp gave a bad impression because of his previous personal issues but there was no stopping Depp from portraying the villain of the movie. All white and evil, Grindelwald was more of the talking than the action too although the negative impression on his character was built even at the start.

The movie Fantastic Beasts: The Crimes of Grindelwald was all about running after Gellert Grindelwald who was recruiting wizards to help him create a world which is governed by him, he has gone into tricking certain individuals such as Queenie and Credence to join his group.

But really, the movie was all about finding Credence, almost all of the characters here, several of them were just popping out into the screen all looking where Credence is. Grindelwald however also wants him but wants him to come without force. 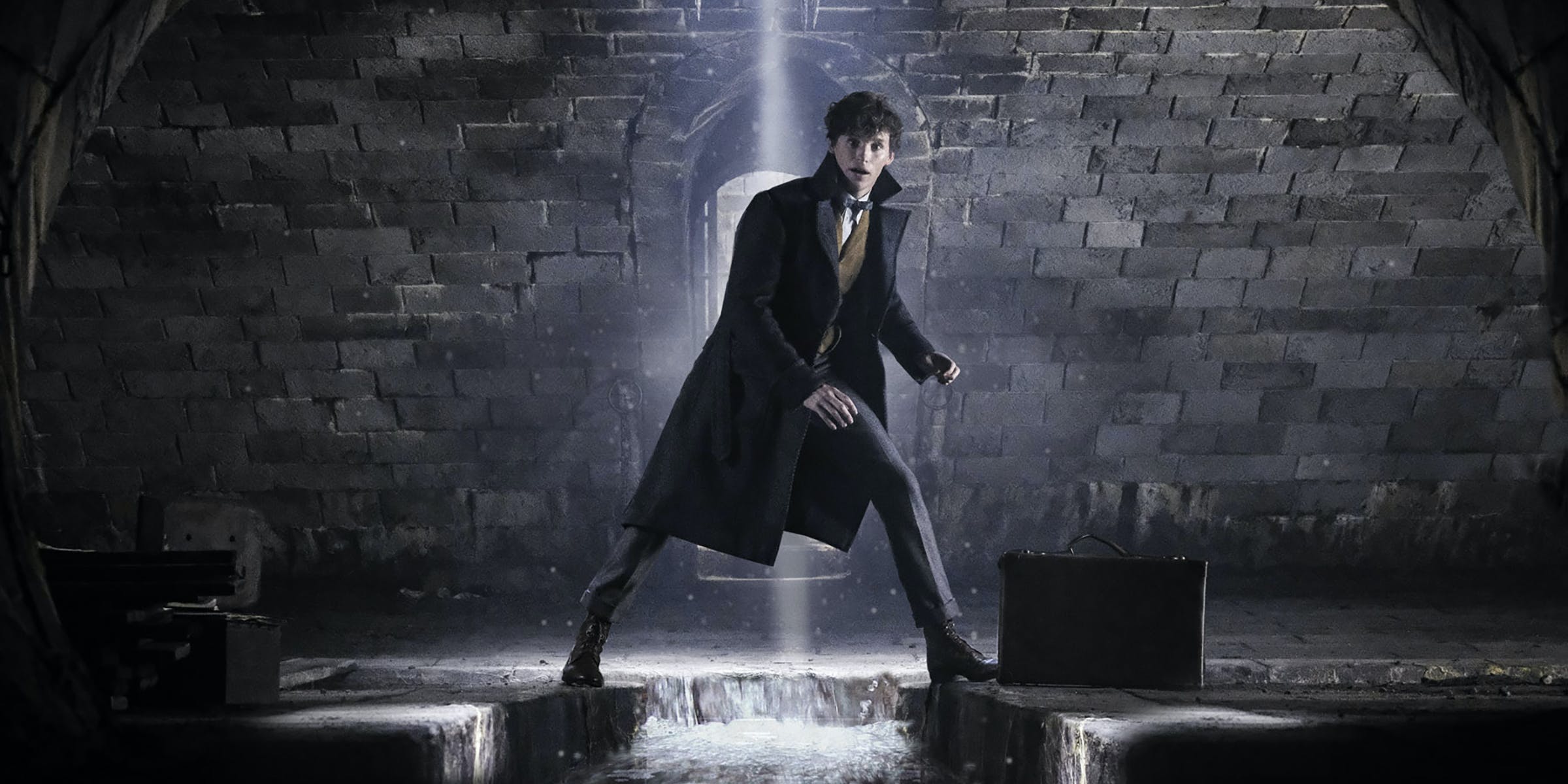 Albus Dumbledore, being as powerful as Grindelwald, proved emotions rule over his heart than the good force that should push him to fight Grindelwald. His promise of not fighting Grindelwald was a little bad reasoning that he missed all the action but stayed right in that school.

In the end, Grindelwald was able to get what he wanted, Credence and a vast number of followers who believed in his future plans.

I totally believe that the movie is for those who had read and watched the entire sequel of Harry Potter. It added a visual representation of the stories inside the book.

But for those who had never watched one or even really watched the first part of this trilogy nor had read the books concerning the wizarding world of J.K. Rowling, the movie can be confusing. There were so many things going on here and there, there were too many characters and the event phases were really unimaginable.

But don't get me wrong, the cinematography and acting were fine but I felt like it was more of a magic spell! The movie, however, didn't add any much importance or significance to the Harry Potter world, if there was any, it could only be a negligible piece of the pie.

The mystery was not very mysterious at all, the magic wasn't really magical at all, the story between Jacob and Queenie was more of a flap than romantic compared to the first and the drama of Grindelwald's quest to achieve a world where the wizards rule was not very appealing at all. In fact, his character's physical appearance wasn't very much of a villain if you compare him to Voltemort.

However, the niffler was still a cute creature with so much room for items in its pocket and Pickett, a bowtruckle also got itself a room in the movie.

Really, after less than a day of watching the movie, I couldn't remember most parts of it. I only recalled how I felt. I sensed like I was taken in a rollercoaster of events, a fast ride and I found my mind boggling into who's this character, what's its relationship to Harry and more. I even regret watching it. My husband, just like me, felt the same way as well as his colleagues.

So instead of being entertained by the movie, we ended up being confused and overly concerned if it was just us or if the other viewers were also feeling the same way. I have seen a lot of sequel movies before and although I didn't really have an idea of the events from the first part and such, I was still entertained by the action and performances in the movie but for this, I was totally disturbed in a bad way by the obviously aim of just extending the sequences.

J.K. Rowling stating what the ending of the movie might not be the case was just a little more confusing.

Thank you for watching! What kind of movies do you like: