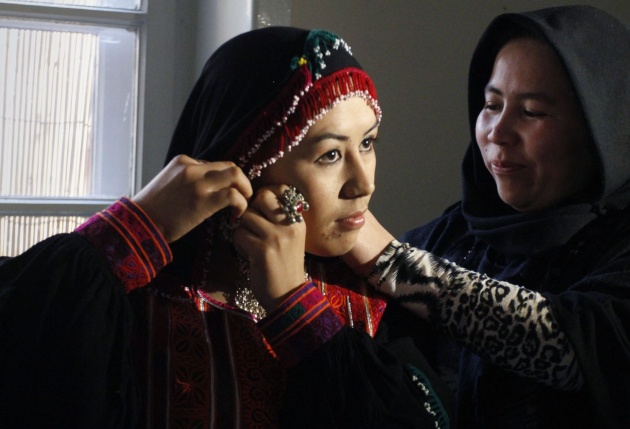 In a society where women are still forced to wear head to toe burkas to avoid unwanted attention, a fashion show seems a risky endeavor. Yet, a volunteer group of young women have found the courage to parade down a dimly lit catwalk in a small restaurant in conflicted Kabul.

The clothes are modest, conservative and reflective of traditional values. This is not so important. Yet, the simple act of placing these women on display in public is enough to challenge taboo and attract both celebratory and conflicted doubt.

Violence against women is still a notorious issue in Afghanistan. International news briefly skims over the public stoning or imprisonment of women guilty of having affairs with men. Domestic violence figures are difficult to gauge in a culture where women are encouraged to stay quiet.

These obstacles are best exemplified by the behaviour of the event organisers. As reported by Yahoo News, the event was not to be filmed by Afghan media to protect the participants who at times “appeared without headscarves and in short skirts.”

Taking such a risk in these tumultuous times may have seemed reckless to some, necessary to others. In a bid to raise money for the young woman for change advocacy group, invaluable steps were taken towards a larger more common goal; to gradually change attitudes toward women. 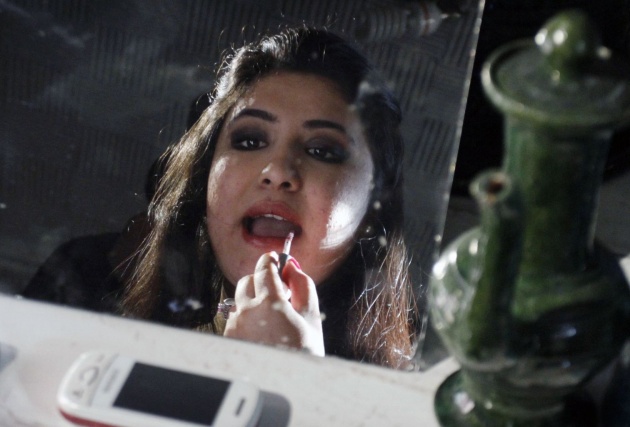 Some of the most important changes in history have been a direct result of changes in popular culture. South Africa’s struggles with apartheid were forced onto the global stage during the 1995 Rugby World Cup. Segregated music venues in the US were challenged by artists such as Ray Charles and Chuck Berry during the 1960’s. This fashion show may be a small step, but it is a valuable and important one, implemented by a courageous group of young women hoping to enjoy a basic right we take for granted; the ability to have a say in their own futures.

A journalist from Adelaide, currently writing my way around the world. Coffee enthusiast and music nut. I play ukulele. Traveling since July 5th, 2009.