The protest began “with a rally in Union Square at 6 p.m., where people chanted "no justice, no peace" and "all power to the people." The crowd left the park, marching through the East Village and the Flatiron District before turning north”, according to WNYC. 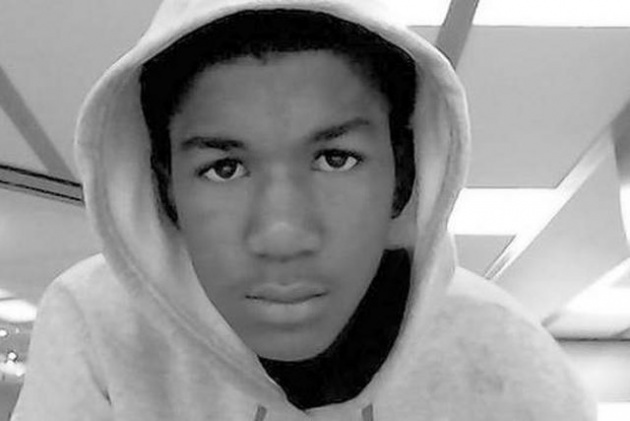 Protestors continued throughout the city and cheered as they reached Times Square about 9 p.m. Sunday night, and later sat in the street – entirely blocking traffic. Some protestors continued to Malcolm XBoulevard in Harlem and continued onward to 145th street in the Bronx.

According to WNYC’s Brigid Bergin, “Sunday afternoon, several memorials were written in chalk on Union Square's sidewalks reading "we are all Trayvon." One had the outline of a body with a can of Arizona ice tea and bag of Skittles, items Martin had bought and was carrying the evening he was killed 17 months ago”.

The New York Police Department arrested several protesters over the weekend as they grew rowdy, throwing bottle at police officers. The NYPD will continue to try and keep the peace with the men, women and children protesting the acquittal of George Zimmerman by telling the New Yorkers to “keep it civil”. 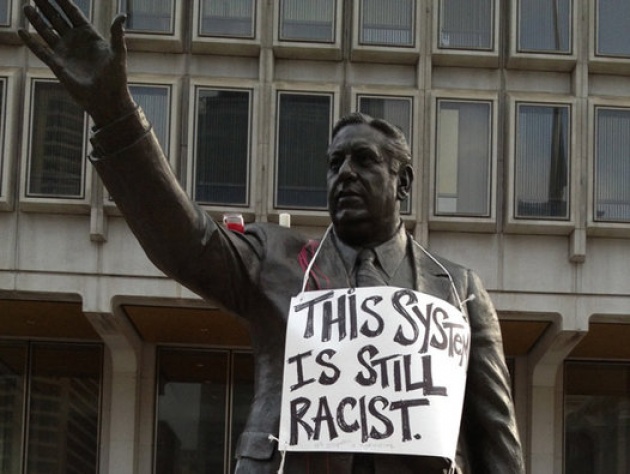 Throughout the country including “Los Angeles, hundreds walked on Interstate 10 Sunday, causing police to close down a main artery for traffic for about minutes. At a nearby street corner a crowd threw rocks and batteries at officers, prompting them to fire beanbag rounds”, Police Cmdr. Andrew Smith told ABC News station KABC-TV.

Protesters crave a civil lawsuit against Zimmerman; they were furious stating the verdict showed lingering racism in the United States.

Protests spread throughout the country from San Francisco to Sanford, Florida, Atlanta to Washington, bringing the country together expressing the voice of the people. 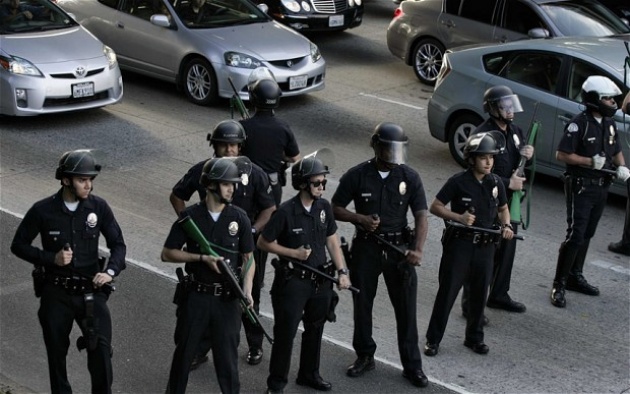 According to ABC News, one rally organizer, Mark Stark, asked, "In what universe does it make any sense, could it be considered legal, to stalk, confront, and murder a completely innocent teenager?" Stark asked a vocal, yet peaceful crowd.

People are furious at the verdict throughout the entire country, with images of the late Trayvon Martin in a gray hoodie going viral; the American people want Zimmerman to suffer and rot in jail is what seems to be the general consensus.

The American public seeks justice and feel the only way to make a difference is to speak out through protests, and force the media and the government to listen because, without our voice we cannot change the outcome.

Another group speaking out in the music industry is FDRMX’s Ivan K & FK, as the dynamic duo will be breaking a Guinness World Record during the “Longest Concert by a Duo”.

The longest concert ever will be held at Toshi’s Living Room & Penthouse in the flatiron district of New York City from September 1st – 4th , as the twin brothers break the record for the longest concert by a duo.