Since Afghan people have received democracy and freedom of speech by the International Community, women participation have increased in different fields, such as sports in Afghanistan. This is a field that Afghan women have had a great growth in.

Of 10000 athletes in Afghanistan, five hundred are women who exercise in 23 different sports majors. The total of Afghan women athlete who exercise informally are approximately 3000 female athletes. 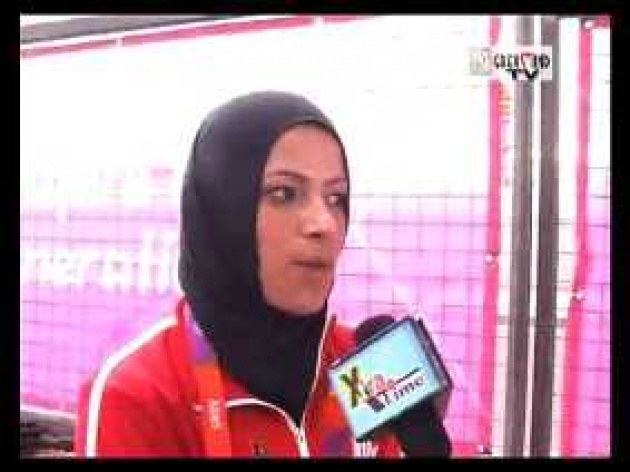 Afghan female athletes could have brought different medals from different fields, such as Taekwondo, Volleyball, Soccer, Boxing, and Judo.

In Greece 2004 Olympics, Roubina Jalali a runner, and Fahima Rezahi a Judo athlete attended the Olympic games and they had dynamic participation. 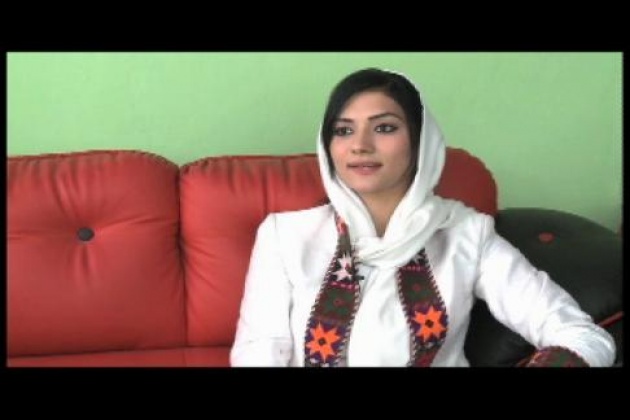 Afghan female athletes could introduce Afghanistan to the people of the world as a country that has really received democracy and Afghan women can participate in different social fields.

Afghan government along with the cooperation of the American people could pave the ground of exercise to Afghan female athletes by building sports buildings for them and delivering of security.