Female empowerment in filmmaking has been on the rise lately. As one article puts it, although women filmmakers may not be as prevalent in the film industry, female “multi-hyphenates” are. These writer-slash-director-slash-actress types are personified, perhaps, by female empowerment icons like Tina Fey and Lena Dunham. 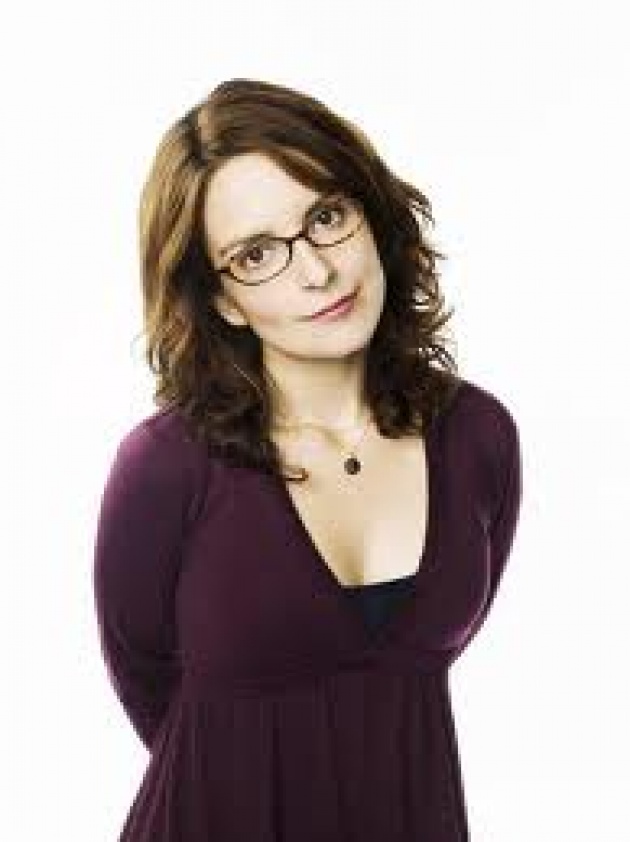 The article points out that women filmmakers may not be a large percentage of the filmmaking population, but many female filmmakers wear multiple hats in a production. For example, at the Sundance Film Festival, 8 of the 16 feature films were directed by women. All of these women wrote their own films. In contrast, only three of the eight men wrote theirs.

Could this mean that women are set to bring about the next wave of trends in filmmaking? Here’s an interesting snippet from the article:

“One prominent indie producer told me that women filmmakers in particular are becoming more vertical in their approach simply because there's a dearth of material that resonates. ‘I can count on one hand the interesting guys who I'd like to work with right now,’ the producer -- a man, for the record -- told me, ‘but I could list for you on and on and on the women who are doing interesting stuff.’”

It’s fascinating stuff, especially for women who are interested in joining the ranks of female filmmakers around the globe. For instance, the Afghan Development Project has been working to build connected classrooms to given women from Afghanistan the chance to learn filmmaking basics and social media. These skills could empower women in Afghanistan to create their own films about a variety of subjects. There are already several schools in Afghanistan that have worked with the Afghan Development Project, with more to come. 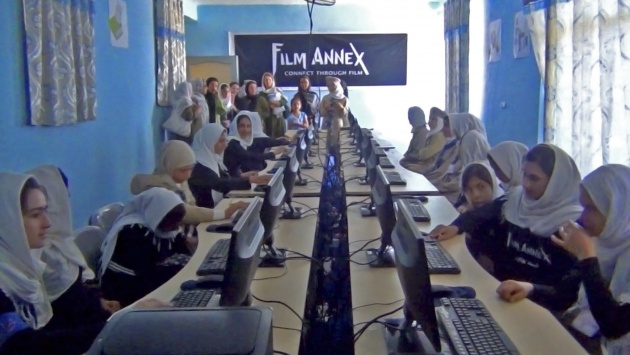 As Ava DuVernay said in a recent Wall Street Journal article, her Fashion Week film for Miu Miu is “about the way women help each other. It happens every day, but it's hardly explored enough cinematically, at least in my view.” These topics are rarely if ever covered by male filmmakers, but women from Afghanistan and other countries around the globe could be well-positioned to cover them.

Bringing the art of filmmaking to women in Afghanistan and other countries is a great way to boost female empowerment. Giving women a way to tell their story can only help out the film industry. Putting women in the driver’s seat and giving them a part to play in this huge industry can only help both parties. I’m looking forward to a future where female filmmakers are highlighted and celebrated as equals who tell important stories.