Taking movies aside for a while, there are many realities in our world that we should not ignore. There are many kinds of evil working at all times and it may seem impossible to fight, but it isn't, the only thing we have to do it's not to look away, or else, we are part of the reason why evil keeps growing and succeeding.

Today I write to you to denounce child slavery and prostitution in Brazil, and how it will get worse next year, when the FIFA World Cup is going to be disputed. Millions of tourists are the mob's target to make business, and the government and police does nothing. 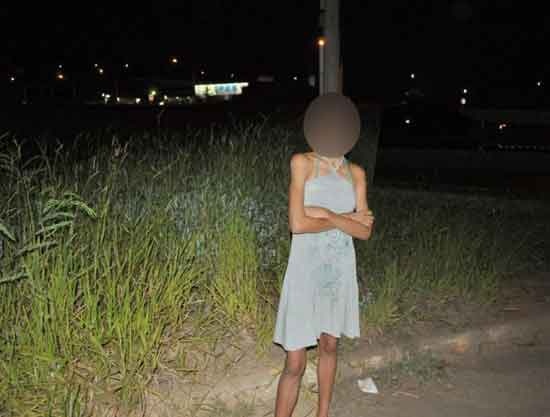 An actual slave girl waiting for a client.

Right now, while the "Arena Corinthians" stadium is being constructed, business has already began to increase for the drug gangs that "own" the girls, it is known that the workers at the construction, are the new frequent clients, but who is there to stop it? In broad daylight little girls from 9, 11 to 14 years old are waiting their customers while the police and government let it happen. I won't pretend to be innocent on the matter, the reason why the authorities neglect the case is because they receive money from the gangs or have some arrangements. 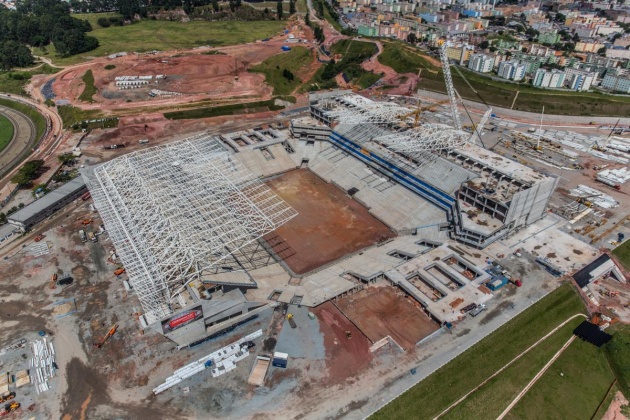 Clients have increased with the arrival of workers to construct the stadium.

Thousands of little girls from the poorest villages from Brazil and even from Africa are being brought by Brazilian and Russian traffickers that are eager to make profit from the World Cup in 2014. So we know it, we know where they are, where they come from and, what happens? Nothing? The brazilian government does nothing so, we also do nothing? Are we just going to look away? Are we going to watch the game on television with a peaceful conscience knowing that outside that stadium are slave girls being exploited? 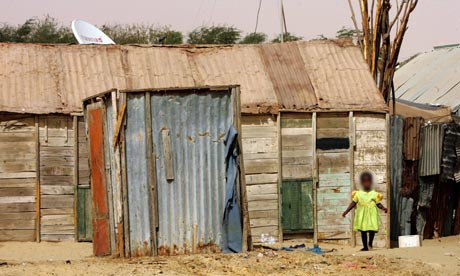 Poorest Children are the Targets for Sexual Exploitation

I live in Mexico, you(the reader) may be from any part of the world, so what can we do? At minimum, I can say that every action, as little as it might seem to be, matters. Don't look away and share this information. Let the world know the crimes that Brazilian police refuses to fight: child slavery and prostitution. We cannot stay still and not say anything, we must demand brazilian government and authorities to fight this aberration, we must speak out so maybe the UN or someone who has enough influence can make a major awareness in all countries. I have to say that, we should do this for every case in every part of the world. We have to make ourselves count as good human beings, or else, this world will just continue to fall apart, and we are going to be the ones who let it happen. 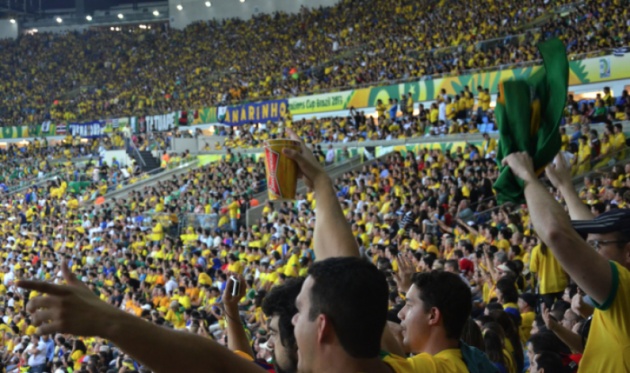 While many enjoy the games, not too far from the stadium children are forced to prostitution.

What can we do? How can we protect the innocent? What if they were our relatives? What if we were the ones forced at 8, 9, 11 or 14 years old to have drugs and sex and nothing else? What if we needed from the compassion of the world to gain our freedom?

Share, demand and do not attend or watch the World Cup. Why? Because at least, that way we can send a clear message to their government that we are aware and we condemn their neglect on their children. That way we do not contribute to the profit they expect to have. Why should we be part of their success? They only care for the money and bringing tourists, they don't care about the slave girls that are all around the country that will be forced to please thousands of pervert clients. We must stand for the innocent, make them a priority against a game or an event.

I know no matter what, people will travel or watch the Cup on TV, but we have to try and we have to support those little girls that, day after day, have to sell their bodies to men and that next year, their clients, sadly, will increase.

There are a few good willing people helping in their own way to this cause, so I'll leave this link to you if you want to help.

Thank you for reading, I really hope that you join in the making of a better world.