Before all, we should learn the method of writing that the treatment be qualified to be done in front of the camera. The simplest things in your mind could be changed to the most attractive subjects. A Film Treatment should be written in a way that the reader could imagine the sceneries in his or her mind. 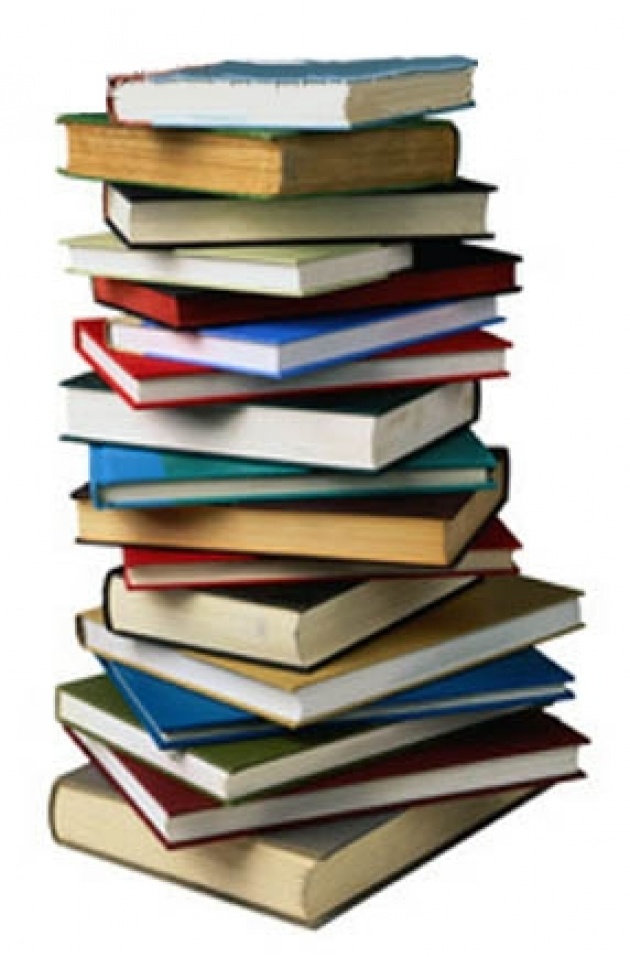 The Film Treatment should a text with characters, adventures, and other necessary thing that will happen in a movie as an instruction that is written by a film treatment writer. A Film Treatment is including all the details of a scene, dialogue and interaction, even the places and angles.

Unfortunately, the problems that are in our country Afghanistan in Film making Field, The lack of budget,  necessary accessories, professional artists, ready environment, and some other challenges. But the most important problem is the Film Treatment that prevents making good films. 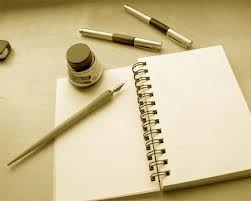 Fortunately, there are a lot of students who are learning film treatment writing that is afforded by Afghan Citadel Company. The company prepared classes, with necessary trainings. It helps them to write more complete and better film treatments, put them into the Examer Contetn Creater Application that others could read them and write their ideas about them. 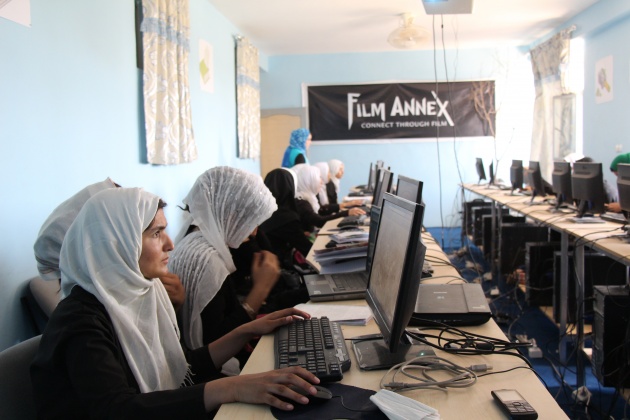