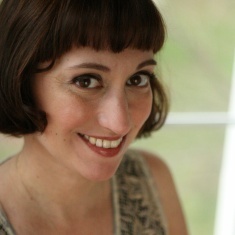 "Film Annex has a smart business plan and really works hard to help indie filmmakers make money so we can continue to make films." - Lisa Stock

Lisa Stock is a writer and director based in New York. As one of the very first supporters of Film Annex, she put all her work on the platform, from films to blogs, and actively promotes them on social media, which quickly brought her to the top 5 on Film Annex Picks.

In the interview below, Lisa comments on her experience with Film Annex and how she connects with other filmmakers. She also shares advice with new members on the platform, shares her favorite feature, and explains how she has been using the revenues generated on Film Annex.

Lisa Stock: Film Annex helps me get my work to people all over the world through social media and their own efforts to promote the work of their filmmakers. People who would have not seen it otherwise, are now connected to me and my films, and likewise, me to theirs. When Film Annex first approached me, I was a bit cautious, because it sounded too good to be true. But then revenues started coming in and I realized that they had a smart business plan and really worked hard to help indie filmmakers make money so we can continue to make films. There are several ways to build revenues on Film Annex: uploading films, sharing films you like, and blogging. All ways that come naturally to a filmmaker. It helps you become an advocate for your work - which is exceptionally helpful in the film world. And it's important to promote the work of fellow indie directors whose work you like. Film Annex has created a true "support network." 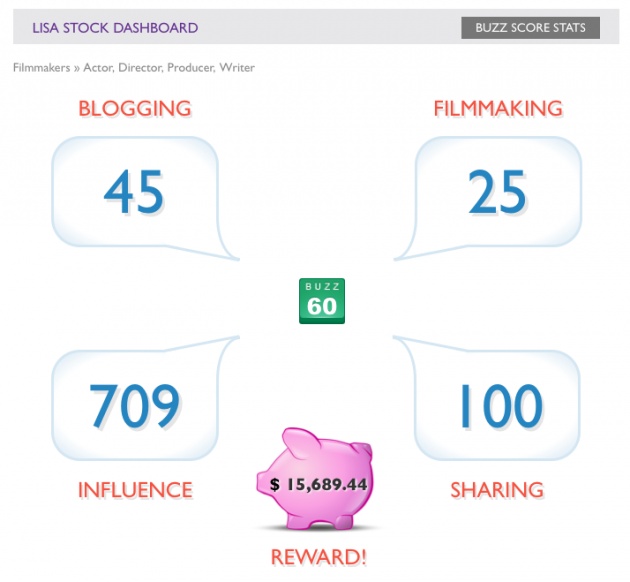 LS: Don't post something just to make money. Post work you're proud of, then promoting it will be honest and true and the revenues will come. You do need to believe in your work and in the Film Annex system. You can't just post something and walk away - get it out there. Engage your audience.

LS: So much! Ads are at the beginning and not slapped across the screen at intervals throughout - or other links and pop-ups all over the screen throughout. But mostly, it's the Film Annex staff and community. Film Annex watches every film that gets posted to ensure quality and original content. A director's film is not lost among skateboarding dogs or the latest nonsense from the celebrity-du-jour. It's all quality work. And I think this is why the Film Annex community of filmmakers connect with one another so strongly - because we're all on the same page. It's a very positive and productive atmosphere as well. People are not out to criticize but explore each others work and blogs and hold informative and useful conversations about filmmaking.

LS: Connecting with other filmmakers. I think this is so important in the film industry to find one another and be inspired by each other's work - and Film Annex with the featured films and working hard to promote their filmmakers on social media, help you find really great work.

LS: I can make money making the films I want to make. I don't have a studio or committee breathing down my neck about whether or not something is going to sell. I put it out there, the audience finds it. No middle men. It's a direct connection with your audience, and I love that.

LS: This year, I used most of it to travel to screenings and film festivals where my films were showing. I would not have been able to do that without Film Annex.

Watch below Lisa's interview in the Film Annex studios on filmmaking and film distribution: