FINALLY A PROGRAM TO CLEAN AIR IN BEIJING

Beijing is finally cleaning up and taking charge in combating the incredibly polluted air throughout the densely populated city. But let’s not celebrate just yet, now comes the hard part, actually cleaning out the air and changing habits.

As we may already know, China has been under scrutiny over the past couple of months in regards to the significant rise in pollution, which many believe is the primary contributing factor for the rise in patients diagnosed with cancer. 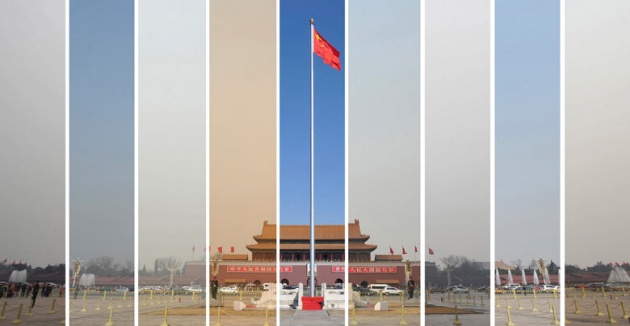 Finally the government is tackling the issue head on in hopes of cleaning out the environment and limited the amount of pollution released into the air. In hindsight, I only wish we had implemented this method sooner, before the anthill became a mountain.

So the Beijing city government has recently instituted a program they’re calling the “Six Stops and One Wash” along with various regulations that revolve around a system of four colored alerts that depict the air quality in the area, according to the New York Times. 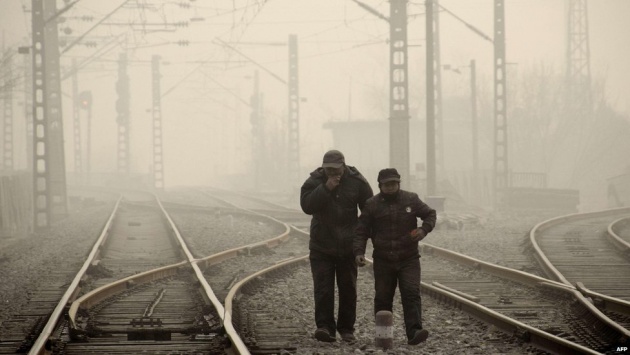 So how does the alert system work? The first light, a blue alert, flashes when the air quality index reading falls anywhere between 201 to 300, which is considered heavy pollution.

When this happens, the government will institute extra street washing. I’m not sure how street washing will help the air quality per se but the government says the process will hold dust down. That doesn’t seem very effective in my perspective but at least it’s a start. 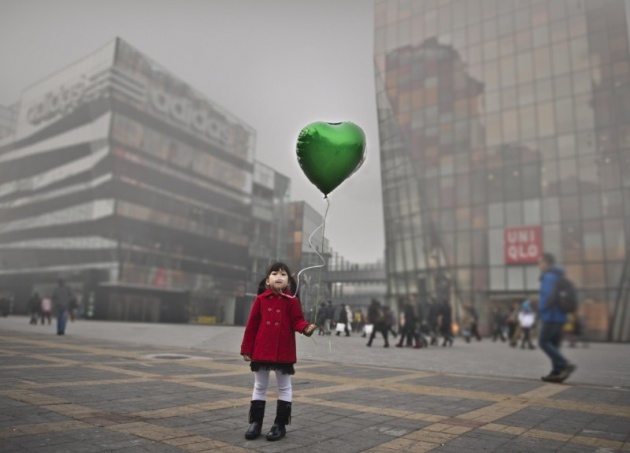 Now the next level is the yellow alert, which is considered serious but the only action to take effect is extra street cleaning. That doesn’t seem to add up in my perspective but hey only about a couple of million people are breathing in the air so all is well, right?

So what’s next? Well, we have the orange alert, which only turns on after three full days of “serious pollution”. This is where action is finally taken where factories will close, construction sites will stop working and BBQ’s banned. 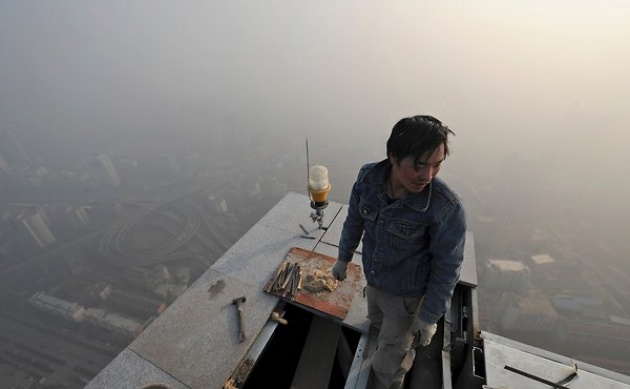 Finally, the red alert implements the closing of elementary and high schools, cars will alternate based on license plates.

I don’t know how this is cleaning up the already heavily polluted air but at least it’s a step in the right direction and citizens can measure the air quality index on their mobile phones. Now we wait… 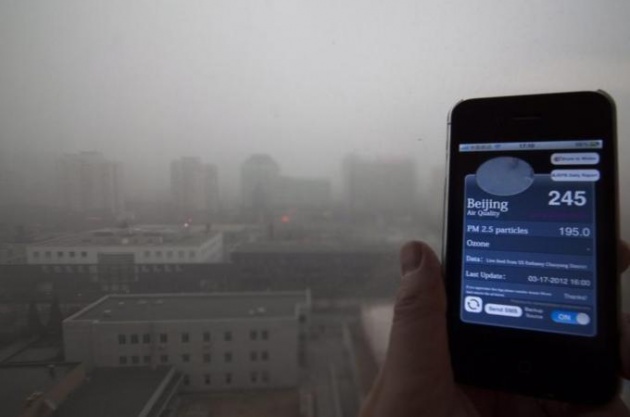