I was flipping through my news feed some time ago and I found an image that brought a tiny shiver down my back, it was an image and a caption that read “Scientists discover winged spider”.

Now the image is quite frightening so I looked further into the subject and found it was just… a hoax. But the amount of recognition and responses that the image brought is truly incredible.

It makes me wonder, why are we so afraid of spiders which aretechnically arachnids and insects, not so much? 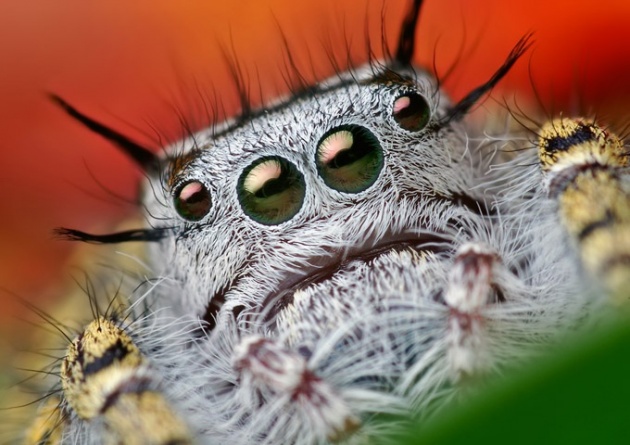 Now all of us are not afraid of spiders of course but, many are and many try to appear brave or courageous when confronted with one. 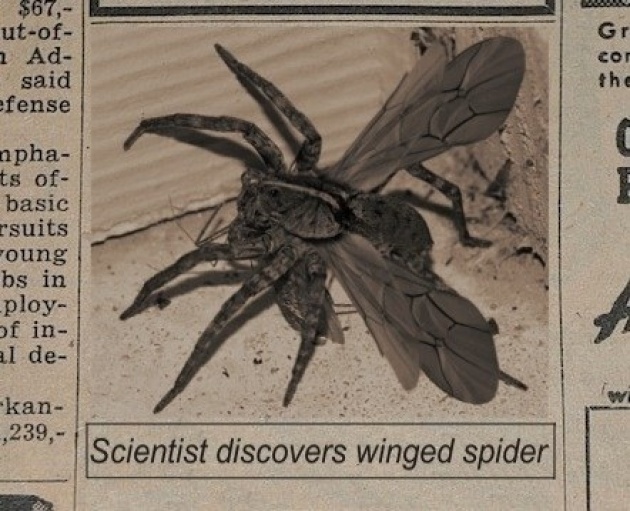 Imagine this eight-legged beast sitting on your kitchen table, waiting to strike and I don’t mean your typical little daddy-long legs or bathroom spider, I mean the big guns found in Australia.

Most would probably run away and call an exterminator, the cops, a hit man or the Expendables to fight off this bad boy. But, why are we so afraid? Is it the eight-legs? Is it cultural? 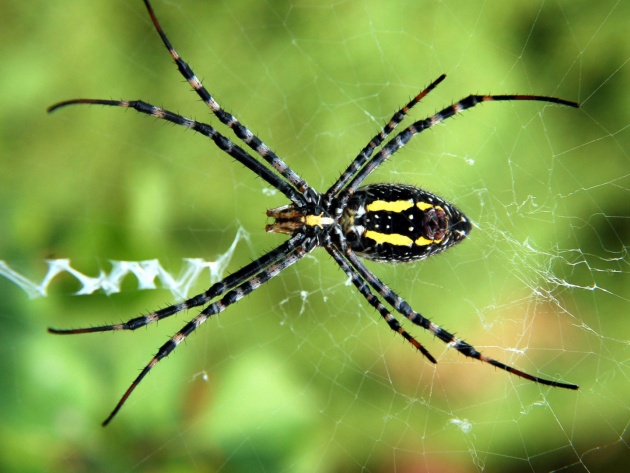 I believe the fear of spiders is quickly adopted in our culture. But, certain scientists believe the phobia stems from certain factors that spiders have including their angular shapes, dark colors and unpredictable movements which, sounds about right.

As human beings we tend to enjoy objects and animal that have a curved shape to them because they appear friendlier in our minds. In addition, dark colors tend to represent negative qualities in our culture such as demons, death, poison, etc.

As human beings we like knowing what to expect, we hate surprises.

So, next time you see a spider, know that most are not poisonous, but I wouldn’t risk petting the creepy crawler. 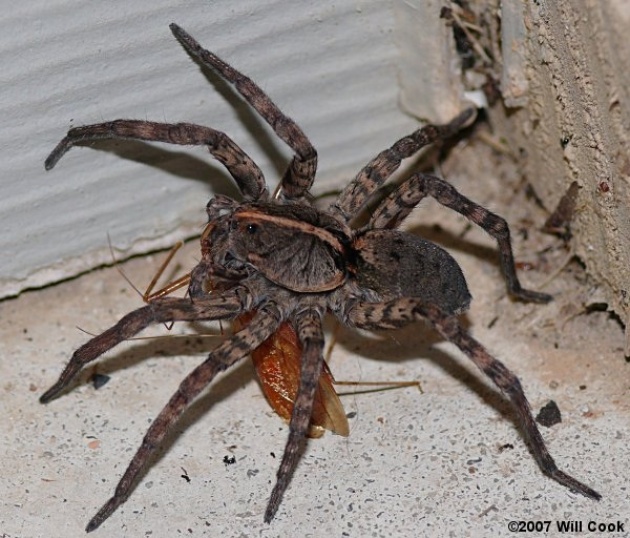