There are 34 provinces in Afghanistan with several kinds of foods they fix. For example, the traditional food Maimana dwellers eat differs with the food Herat people eats. During the winter Maimana people usually fix Dalda (cooked wheat) and they believe that by eating of such meal they stay healthy and warm. 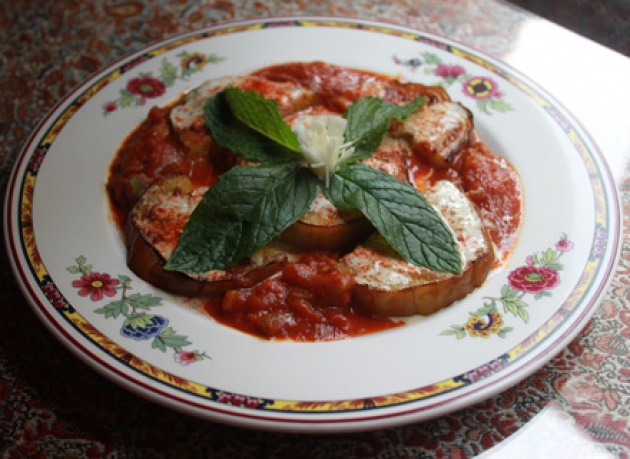 On the other hand, people who live in Herat prepare Ghlor Trush(local meal) and they believe that by eating such kind of meal in the winter, they stay warm and healthy.

Since different TV channels broad cast different recipes, Afghan people have learned how to cook foreign foods as well. Besides TV channels, there are some websites, such as Film Annex and other websites they have recipes.

On Film Annex website one can watch different recipes from different Afghan meals. They have their viewers learn foreign meals, such as Italian foods, American foods, and the foods of other countries to learn beside Afghan foods.

The foods Afghan people fix, so little persons are acquainted with. This is because most of Afghan foods are not cooked in the restaurants of the world except Afghanistan.

The foreigners who have eaten Afghan foods, they have liked it and even have learned it in order to cook it abroad. 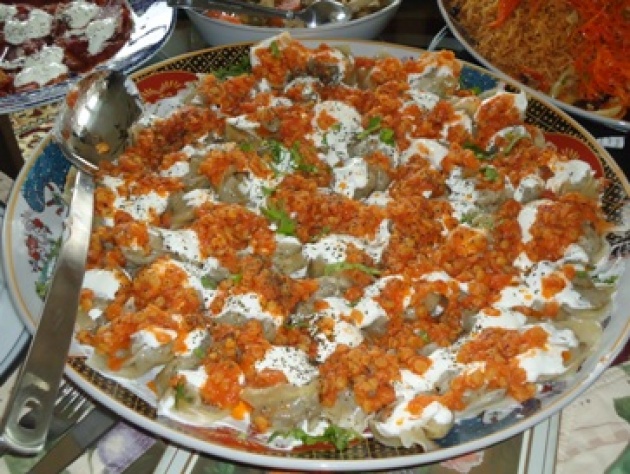 One of the ways that one can introduce his/her country’s tradition and culture to others is to introduce them the food they usually eat.