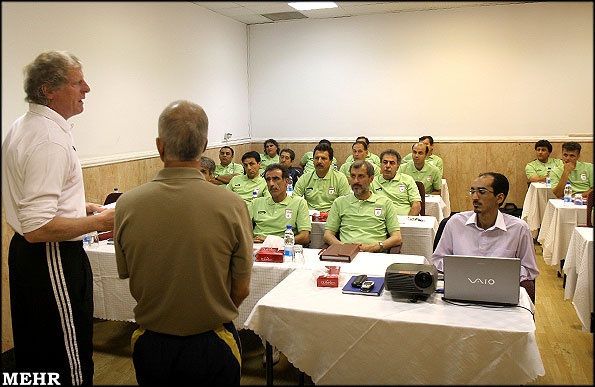 The federation added that based on the agreement of Afghanistan and the German Football Federations, German coach will accompany Afghanistan's team to the end of 2014 AFC Challenge Cup.

Mohammad Yousef Kargar, Ali Askar Lali head coach and technical adviser for Afghanistan national football team due to a conflict with the referee in the match against Laos, Afghanistan has been prevented from four formal games. 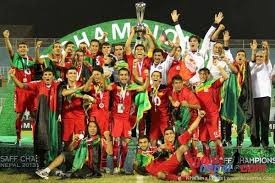 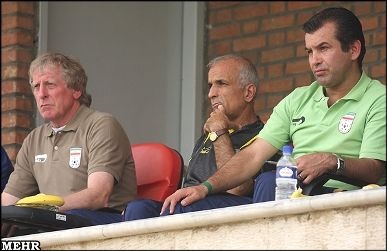 Many experts in the country's football success in recent years, claimed as Afghanistan's qualifying for the Asian Cup in 2015 in Australia. In Challenge Cup Teams compete in five groups of four teams for each and battle together.