#Giving Tuesday(Give A Smile Get A Smile) 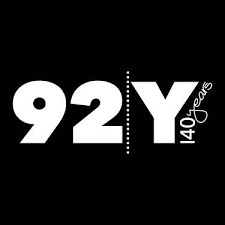 #Giving Tuesday is a day that involves and celebrates charitable activities, volunteer opportunities to support non-profit organizations. All resources of #Giving Tuesday are available for free on their website and any one can participate through it. Donations of #Giving Tuesday need to be made through partners websites and its responsibility is to launch their fundraising campaign of all partners.

How can spread the word #Giving Tuesday on social media: 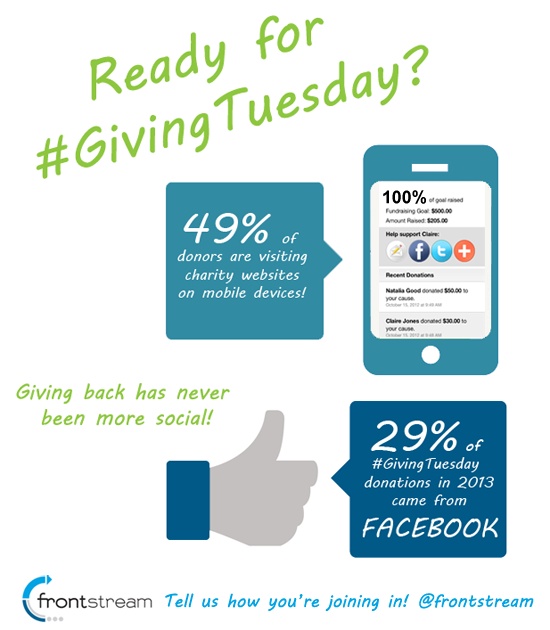 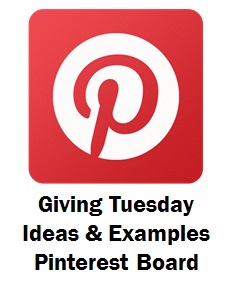 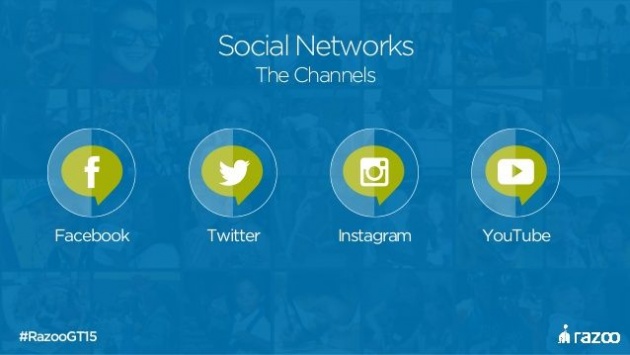 • Announce your participation in #GivingTuesday to your networks and email lists 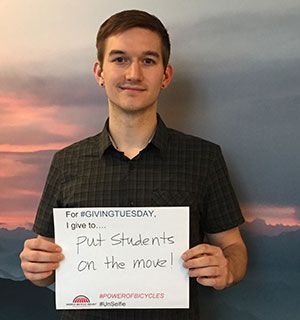 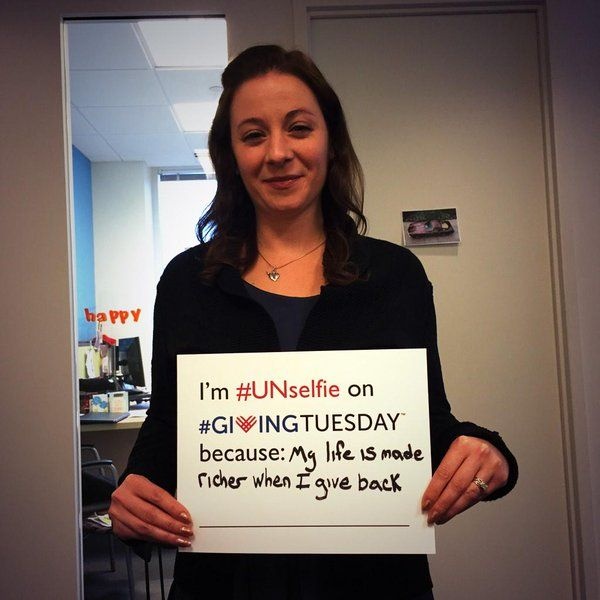 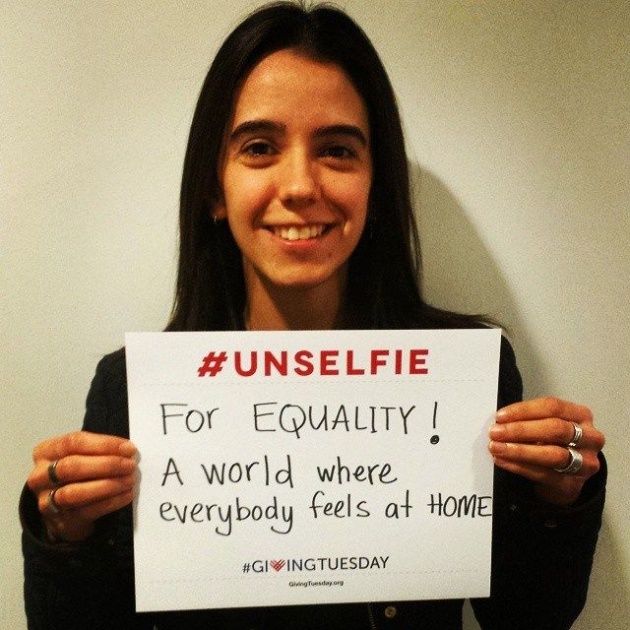 Other countries who involved in their own #Giving Tuesday movement:

Following below are the countries who are involved in their own # Giving Tuesday movement.

In this toolkit you also find:

Use these mega messages when talking to press, your staff, community leaders, donors, or volunteers, and become a spokesperson for the wider #GivingTuesday movement:

• #GivingTuesday is a special call to action to create a global day of giving that brings diverse organizations and communities around the world together to give back.

• #GivingTuesday celebrates generosity by providing people everywhere with an opportunity to give more, give smarter, and give great.

• #GivingTuesday unifies charities, corporations, small business, and individuals from across the globe to show that the world gives as good as it gets.

• You don’t have to be a world leader or a billionaire to give back. #GivingTuesday is about ordinary people coming together doing extraordinary things.

The partners of #Giving Tuesday are:

These partners are major components to making this movement a reality. According to the Case Studies I am going to highlight the organization working under the above mentioned partners.

There are six organizations are involved in which Downtown Allentown Arts Group, Houseton Grand Opera, The Art Commission In Toledo,Oh, The John Paul Getty Museum, The Metropolitan Museum Of Art & The Philadelphia Orchestra. 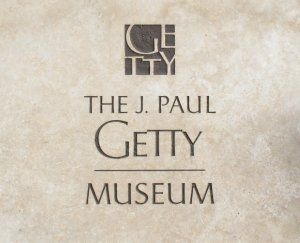 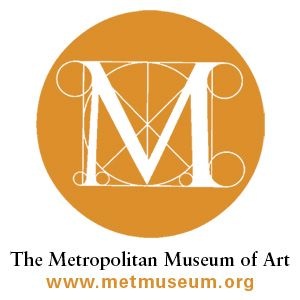 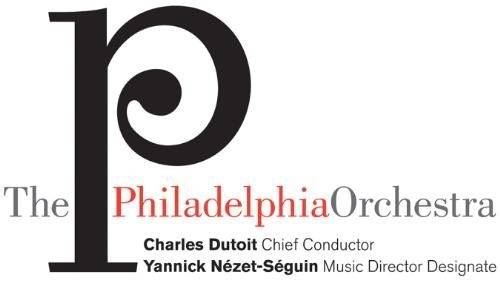 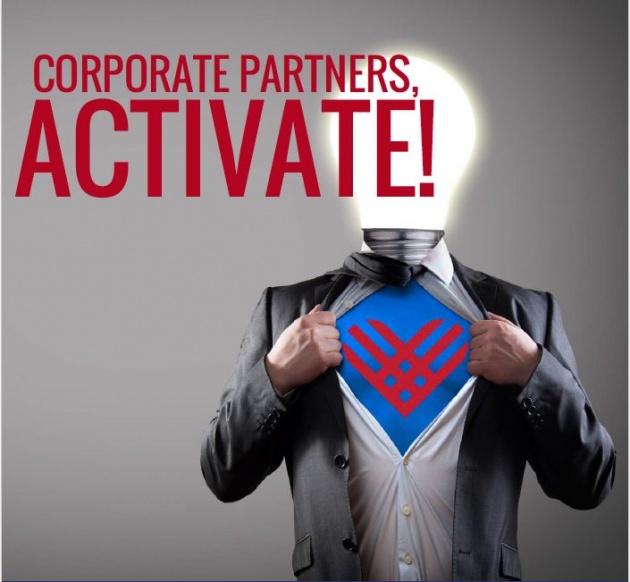 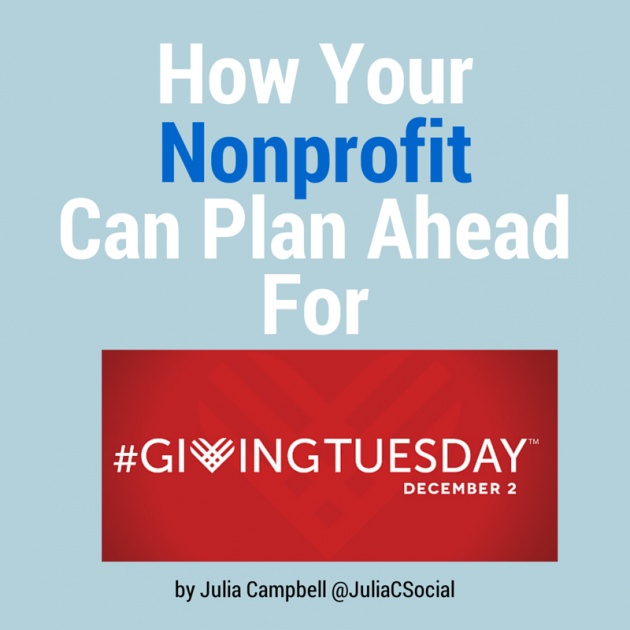 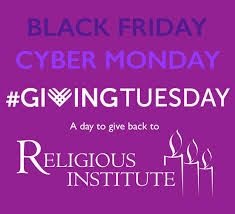 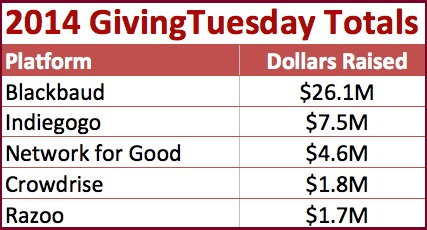 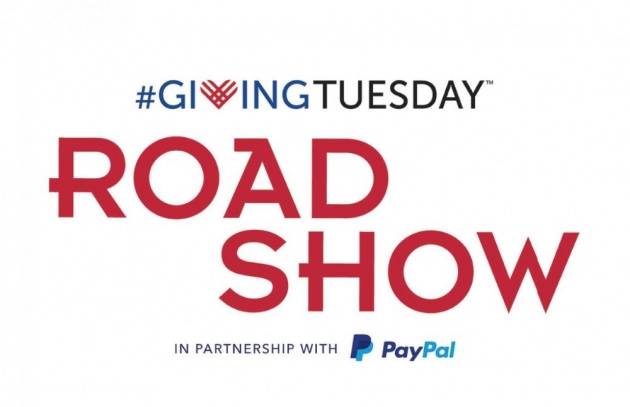 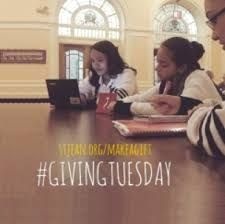 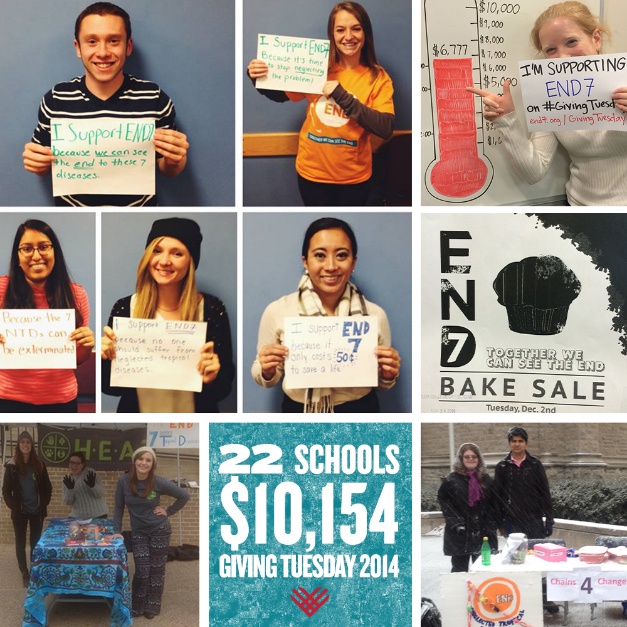 Below is the press release timeline of #Giving Tuesday for their communication department. 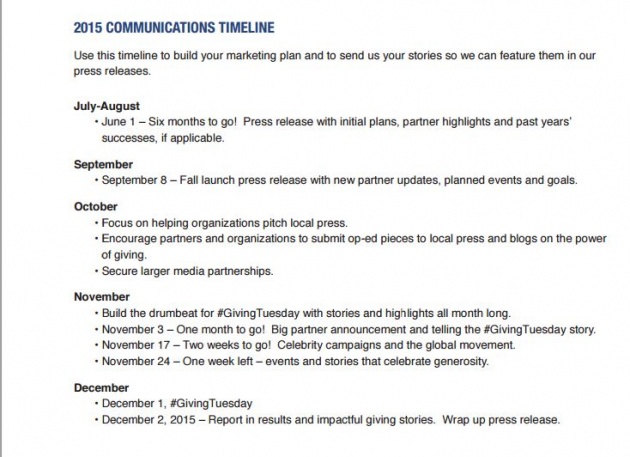 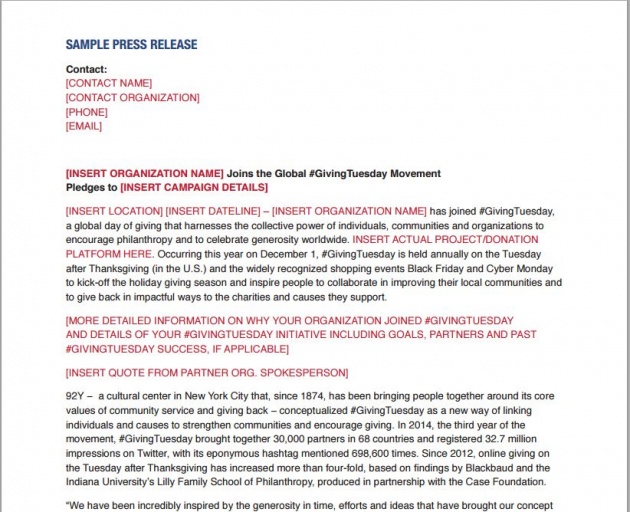 In 2006 Razoo was established & they helped more than two seventeen million dollar for causes all over the world. Through this spirit of working, Razoo bring all together for change the world. Razoo has made easy online fundraising, individuals, communities and engaging for nonprofits.

Razoo is also inviting and hosting since last 3 years for #Giving Tuesday nonprofits and individuals campaign from across America to join together and raise funds for the world-changing causes that matter to them.

On 1st December 2015 Razoo is once again going to host Annual #GivingTuesday event. 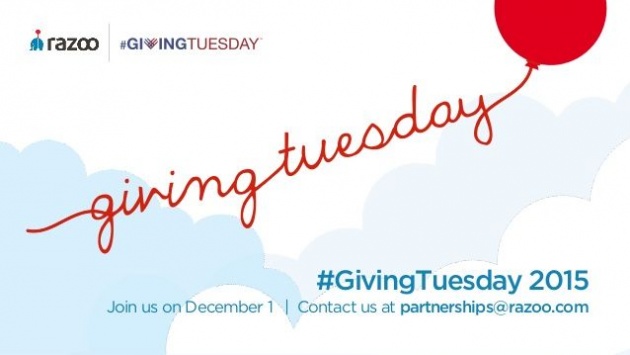 Thanks for sparing time in reading My 5th attempt for my virtual home "Bit Landers".... Stay Connected for more articles.. :)