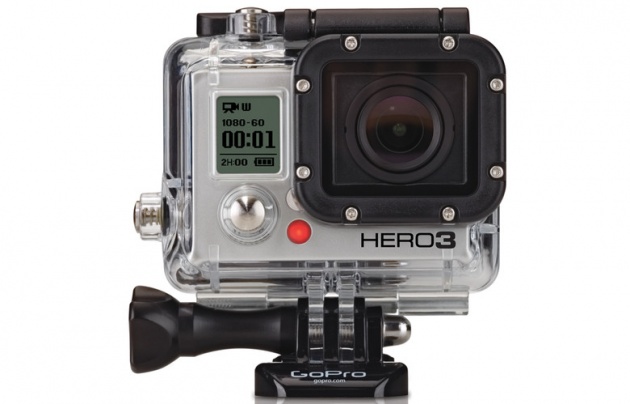 Whether the current industry of video production has caught on yet or not, one thing is for certain; and that is the age of POV for film makers and photographers alike has seen a huge development. Namely in the now large-scale production of small action cameras such as the "GoPro', which offer a first-person view of any activity you're undertaking.

Now this probably isn't new information for anyone that's been involved in amateur video production of any sort for the past 2 years, but having been working with GoPro's since it's first model, and incorporating them into my film work for more impressive POV shots, I can undoubtedly say that maybe it's marked a revolution in the amateur filmmaking industry, that has maybe even been too subtle for most to notice?

In the past you would have to give some serious thought into how you would achieve an effective POV angle, whether it be a car chase, a gun-slinging action video, or even a freestyle ski edit. However after the release of the GoPro2 model, which featured 720-1080p resolution as well as the main selling point (120fps!) you would no longer need to over think what first person angle you were aiming for, you would merely have to slap this small camera pretty much where ever you wanted, hit the record button, and you're good to go!

Now this device is sounding a little too good to be true right? shoots in full HD, has the coveted 120FPS which a great number of high-industry cameras seem to lack nowadays (Take a look at a recent article by DoP Carl Yates in regards to 120fps) and is small enough to go unnoticed if it has been stuck on to the side of a car/ helmet. Well I can tell you it's not too good to be true. I have personally gone from gaffer taping a DSLR to a helmet for that gorgeous first person POV (sounds heavy?..it was!) to now simply sticking one of these bad boys to the top of a guitar during a live concert shoot, as well as using a GoPro on the inside of a British Touring Car (pictured below)  for an incredible cock-pit view, whilst still maintaining that gorgeous HD throughout! 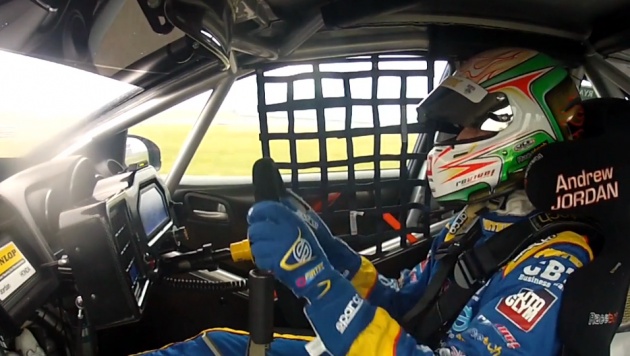 Now  I can see a great deal of filmmakers and professional cinematographers turning their noses up to the idea of having one of these cameras on shoot, and I can easily understand why! But having been exposed to several variations of DSLRS/  professional industry camera's over the past 3 years; I can say having one of these in your backpack to pull out in your time of need can prove an invaluable asset to a film shoot! and for the somewhat reasonable price of £190 for a GoPro2 along with all its components, or the slightly steeper price of £239.99 for the GoPro 3 Black edition, which bearing in mind "does" have the option of shooting in 4K. So at an affordable price amateur filmmakers can be getting these next level POV shots, which were once exclusively available for professionals, but not anymore.

In the end what I'm trying to convey here; is that most filmmakers I come across seem to find the idea of this camera laughable due to its obvious size and price, and they are almost threatened by the idea that it can achieve the smooth slow-mo that almost equals an FS700 (I say almost), which can in itself seem..unnatural. At the end of the day what filmmakers need to grasp; is the fact that this is just the start, for want of a better description; the GoPro is a sure-fire example of how far technology has developed in the past 5 years for filmmakers, and that maybe we should be more open-minded to what's coming around the corner, especially if it shoots in 4k whilst being just the size of a divers watch.

As the picture below clearly shows, there are no limits to your creativity with one of these, and the results aren't too shabby either! 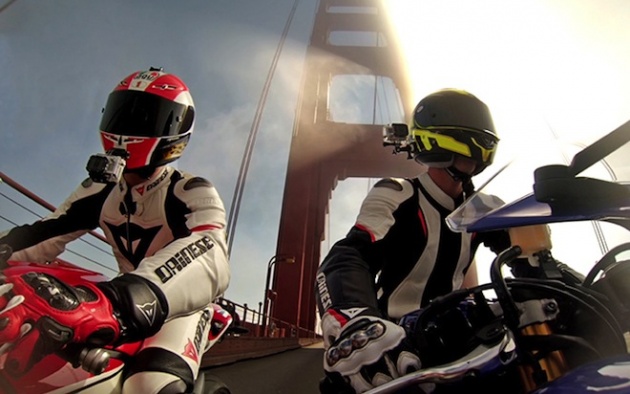