Greece The Founder of Democracy

Democracy was the beginning of a change. The word democracy has been taken from the Greece word "demokratia", which means "rule by the people". In the Ancient Greece when the colonies were formed and the population grew large and larger the agricultural colonies or the city states started producing their own goods such as pottery, cloth, wine and metalwork and start trading. Trade of these goods made the tyrants really rich and made them able to resent and rise against the oligarchs or the dictators and select their own leaders by the help of the strong army. However some of these tyrants-leaders- were turning out to be as dictator as the oligarchs they replaced, which led them to reform a new system called "demokratia" or rule by people to remove dictatorship. Nevertheless the democracy in ancient Greece helped the empire to stay more organized politically by divining the conflicts which might have occurred over the power and by creating institutions inside the government. 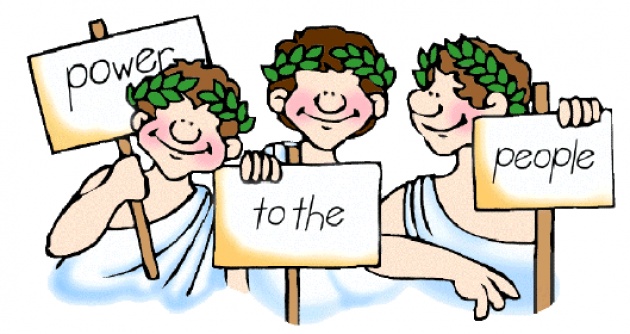 The democracy in ancient Greece let there be no fights over the power which caused the empire be more organized politically. Though at the time Greece was not fully democratized as only male citizens who were 18 or above and were demos could participate in the government, everybody had equal rights. People in the ancient Greece knew that they can candid themselves freely and can get vote and get elected to be part of the government. Those men, whom were rich and actually could rise against the government, now had the right to participate in the government without any fight or assassinations which over all helped the empire be well organized.

Moreover the democracy in the Greece helped the empire stay well organized by creating the institutions inside the government. The Greece government created three institutions, the "Ekkelsia" or the assembly where all the member of the demos could participate. The Ekkelsia was being held 40 times every year and only 5000 men were participating, where they mostly decide about the foreign policies, writing and revising the laws and public officials. And the used the majority vote to decide. The second one was the "boule". The boule was a group of 500 men, 50 from each Athenian tribe who served in the council for a year. It supervised the government and took care of the navy, army and the foreign policies. The third institution was the "Dikasteria" or the popular court which was made of more than 500 juries. Nevertheless these all the institutions brought a good political discipline inside the Greece society and empire. 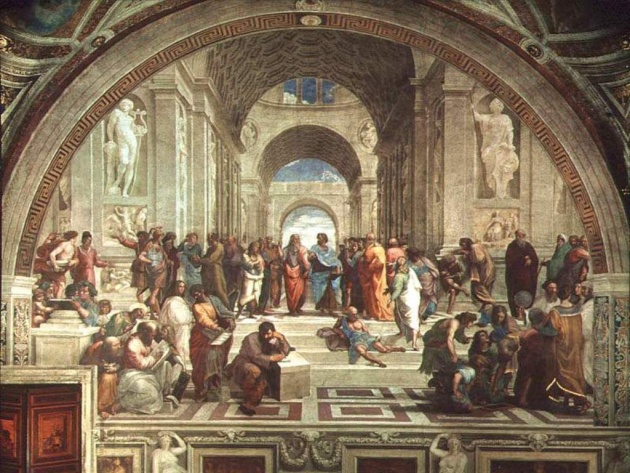 After all, the creation of the three institutions (Ekkelsia, boule and Dikasteria) and the divining of the conflicts from the society over the power by the formation of the new system "demokratia" or democracy the Greece Empire become more and more organized.

Yasameen Mohammadi is a junior student at St.Paul preparatory high school in St.Paul Minnesota. And is currently working at Film Annax as a blogger.