Gadgets used in movies are slowly becoming our reality as Motorola Solutions Inc., a major provider of public safety communications gear is looking for ways that public safety officials including police officers can benefit from the recent movement toward wearable devices. 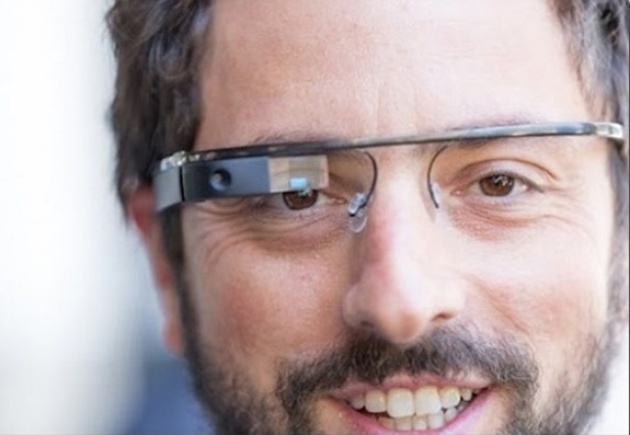 The American public has experienced a great surge in the attention toward wearable devices since the recent advent of Google glasses and smart watches, reportedly in development by Apple, Inc.

Google glasses, the wearable computer and optical head-mounted display (OHMD), show information in a smartphone-like hands-free format. According to the gadget website, T3,“Google Glass is an augmented-reality headset created by the search engine giant to work with your Android smartphone or iPhone through Bluetooth. It is voice-controlled and can be used using controls on the side of the device.”

The gadget will definitely be beneficial for crime-fighters with a vast increase in the amount of eyewitness accounts should American consumers adapt the device to their culture. However, Google has some competition in the wearable device or OHMD market.

In an interview with The Wall Street Journal, “Motorola Solutions Chief Technology Officer Paul Steinberg talked about possible applications of wearable computing devices in the public safety sector. Police officers could wear head-mounted or glass-like devices equipped with a broadband connection,cameras and facial recognition functions that can help identify wanted people and provide other useful information”. 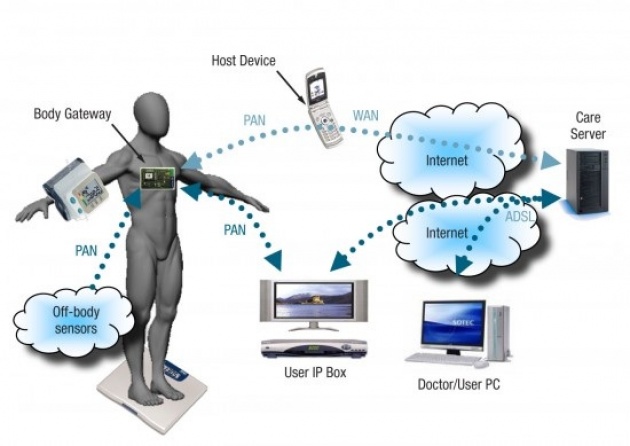 These devices may be very beneficial for law enforcement officials in finding fugitives or acquiring evidence for crimes committed; however, our privacy will definitely take a toll.

Hypothetically speaking, if everyone were to wear Google glasses on a daily basis, we would always be tracked, with every step we take. In theory, we would not be able to escape from the public eye.

In addition to issues with privacy, new controversies would arise related to the Government watch over its people in a “Big Brother” manner considering the recent scandal with the National Security Administrations collecting data on the American public. 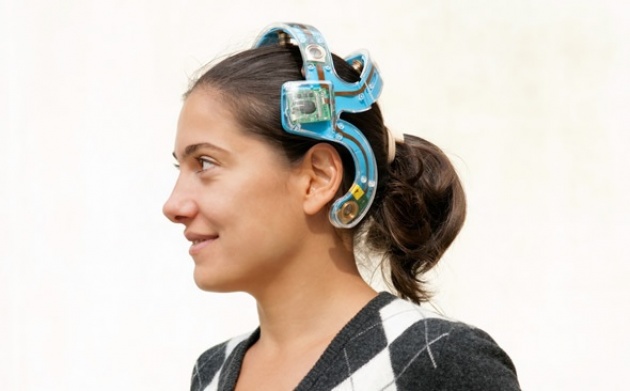 The future of wearable devices may be very beneficial and bright for government and law enforcement officials but, it may also be very bleak for your average American citizen. 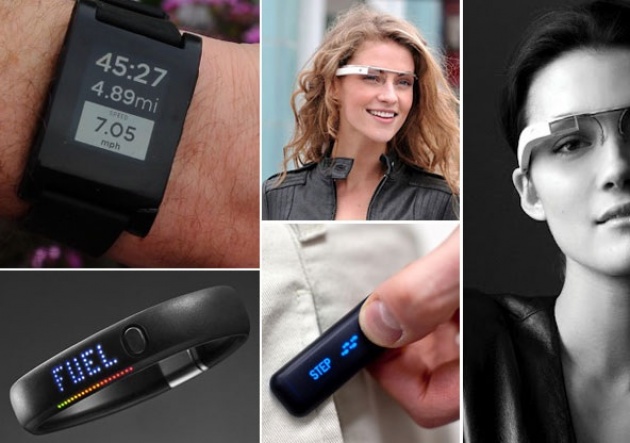