Health is an important part in every one's life. And the health is one of significant and characteristic factors of a society. A society with no health can not have any promotion because most of the people are involved by health problems. The health conditions in Afghanistan aren't such good.

Lots of reasons exist for it but the main causes are war, poverty, low possibilities, low cultural level of social and illiterateness. War caused a lot of demolitions, most of hospitals, clinics, health centers and other places that present health services destroyed by war, it itself cause lack of health services, car pollution, expansion of chemical materials in the air are the reasons that cause the patients conditions become worse.

The biggest problems of health in Afghanistan are poverty and low equipments' existence. Most of the people in Afghanistan do not have enough money to threat themselves, pay the doctors and to buy drugs. Still lots of children and infants are died due to malnutrition and still lots of mothers die in parturition time. 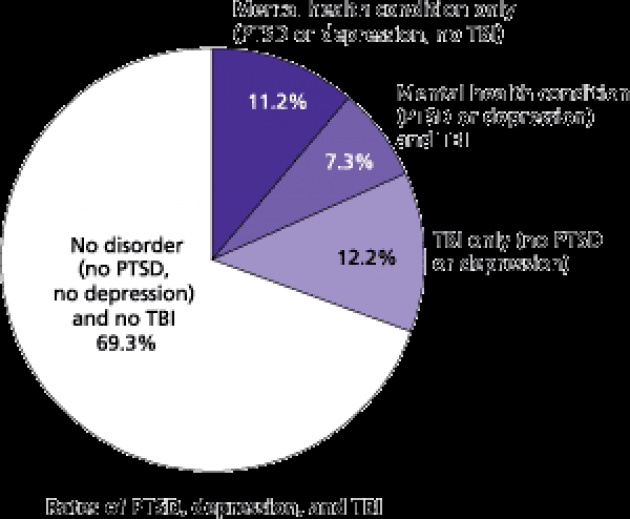 The other problem in health part in Afghanistan is lack of equipments, because of it most of diseases can not be diagnosed properly and the patient can't get the right drug and medicine according to his or her illness and it cause health problems.

The other problems are low cultural position of most people; in Afghanistan there are a lot of illiterate people that most of them do not know culture of using health equipments and services. I hope a day arrives that this biggest problem of Afghanistan people be solved and we don't have health problems in Afghanistan.

Of course lots of activities for solving this problem are done by foreign organizations like WHO but still it's a large problem in our society.