So tomorrow I'm doing something which I never really wanted to do, and defintiely don't plan on making a career out of...

The beautiful occasion in question is actually that of one of filmannex's very own; Anderson West (http://www.filmannex.com/anderson-west). I've known Anderson for a few years now, and I was certainly quite honoured that he asked me (and a close friend of mine) to capture his wedding for him. I have absolutely no doubt it is going to be a beautiful occasion, and it's definitely going to be a treat to film something so grand. But man, there is some serious pressure involved. 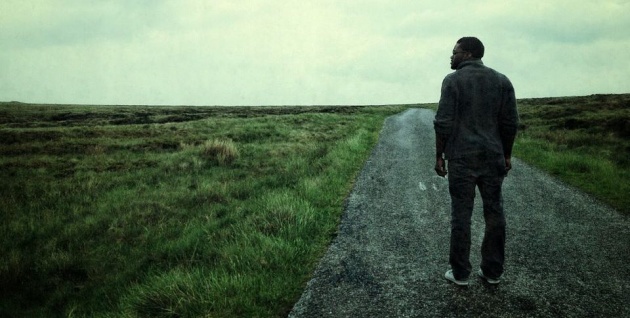 Tomorrow Anderson is no longer a filmmaker, he is just - the groom.

Really, what I'm filming tomorrow is not  just a wedding, it is the most special day in two people's lives, something which they, their family, and their friends will want to treasure FOREVER, FOREVER. That's some heavy stuff right there, if it all goes to plan then this will be the only time this happens for either of them. Fortunately I'm not burdened with the editing of the project, although I suppose that does mean that someone else will get to look at all of the tiny imperfections that might come through out the day, even simple things like repositioning the camera, or setting focus could come at JUST the ring time, and if it does........that will be remembered FOREVER, FOREVER. 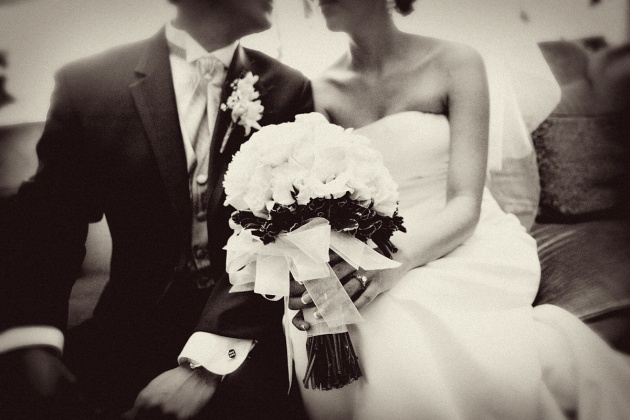 I mean, it's not like I can just call cut, and get another take. I suppose what I need to do is to just think of the absolute most outlandish thing that I could do to make something go wrong, and then when I realise how unrealistic that is - I'll probably feel a lot better. For instance I could stand on the back of the bride's dress as she's walking up the aisle, she could fall over snapping the heel of one of her shoes, as she falls half of her dress gets torn off. I run out of the church in blind embarrassment, as I do that I run in the delivery man from the cake shop, knocking over the cake in the process, and then I see a dog running across the road, I look at him the wrong way and he chases me for 2 weeks straight. Fortunately none of that is likely to happen, gosh I feel better now.

Really though, I'm sure it will all go absolutely swimmingly and just be a beautiful day for everyone involved, including me and my other crew member.