If you love comedy, then you've come to the right place. If you can write comedy, that is even better. Many successful filmmakers started out as comics. But it is not all fun and games. Comedy writing is a craft and must be honed just like any trade.

A few summers ago, I tried stand-up comedy and it was quite a blast. Luckily, I practiced in front of other  stand-up comedy students at a local college. It is a great way to try out your own material in front of a supportive audience. It may even launch your career. After the course, a few students signed up to take part in a summer comedy contest. I put my name in the hat and although I didn't win any medals, I felt great doing the contest. It is a great confidence booster and you can personally find out what jokes make people laugh louder. In my case, the folks in the audience appeared to like the more raunchier humour.

You can also take your comedy writing to the Internet for free. Submit your routine on Youtube or creative a short comedy film.

Professional comics make it look so easy but my teacher also said that's because comics who make it, rehearse and rehearse until they get every line perfect.

If you want to be successful as a comic, start writing comedy material. You can find laughter in real-life situations or at work. Watch  DVDs on the comedy greats and start watching their deliveries. Practice in front of a mirror or have a party in your home where there is a comedy contest. Give away inexpensive things, like wine or chocolates.

Attend comedy clubs and if you still need direction, take a stand-up comedy course.  Good luck and may your jokes make them laugh.

Photo below, courtesy of Wiki 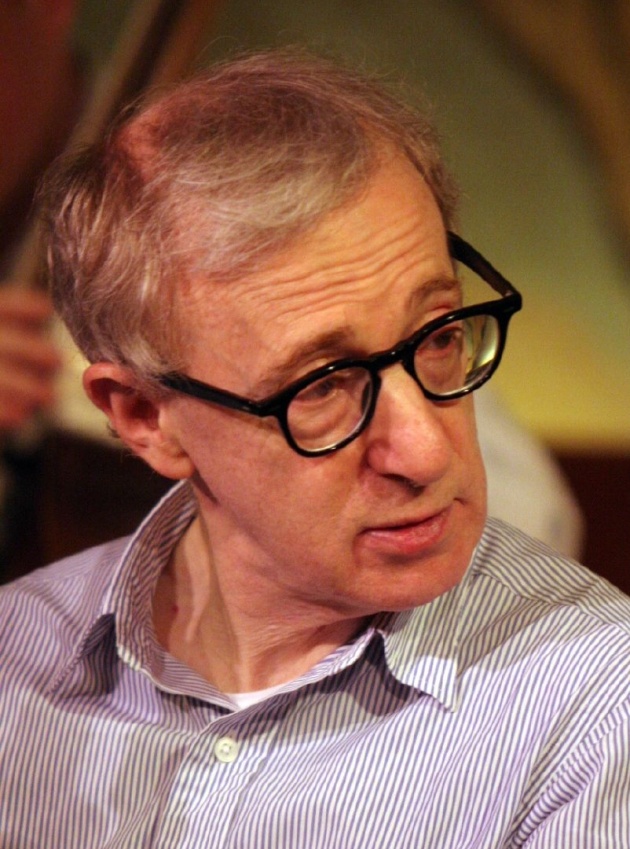