Vimeo has announced their new service to monetize filmmakers content today allowing viewers to "tip" the content creator in appreciation of their work. They have also announced the future plan to have a pay to view service which "will charge for access to your videos" behind a paywall.

Any which way or method that content providers can make extra income for their efforts I am all for it. I have heard too numerous times the difficulty involved financially for artist to stay above water financially before, during and post production so I commend Vimeo in joining Film Annex, a leading film distribution platform today and website for making money as a filmmaker.

My concern with Vimeo's strategy to monetize with a "Tip Jar" comes from my days as a bartender here in New York City and my experience recently down in Miami at most of the restaurants and bars I visited. In general in New York if you go into a restaurant and have a good meal you will give the waiter a 10% - 25% gratuity with the standard being 20%. There are definitely people who are on the lower and higher end of that range, my opinion safely skewed lower. In Miami, most establishments automatically add a 15%-20% service charge onto the bill due to the fact that many of the visiting tourists do not tip in their home countries. It is not part of their culture. I actually have been reprimanded abroad for tipping as it was not proper. My thought is If someone gives you money for great service, TAKE IT. If tipping is culturally not existing, the pay should be very good to maintain and keep good servers.

So, will people stop on a video on Vimeo and whip out there credit card if they like it to "Tip" the content creator for their efforts. I don't know? Most people I presume will not, because they are too used to "free" content, don't want to set up a credit card or pay pal account, or for whatever reason. If the few that do contribute to money getting to a content provider, great!

I would ask that all of the filmmakers who take part in this project on Vimeo also register to Film Annex, upload your work into a FA WebTV and see how one of the leading platforms in film distribution and advertising can rank next to Vimeo and YouTube. All users will receive 50% of the revenues generated on their Film Annex channel(s) every month and you don't have to worry about the appreciative but cheap or financially unable, and the indifferent to monetize your content. If they watch your content on Film Annex, WE WILL PAY YOU. 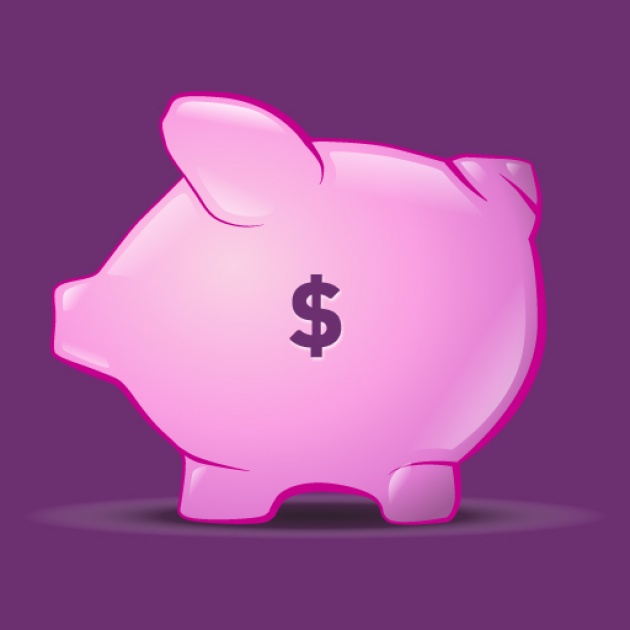