Hyde Jekyll I (Jekyll and Me)

Hyde Jekyll I (Jekyll and Me) 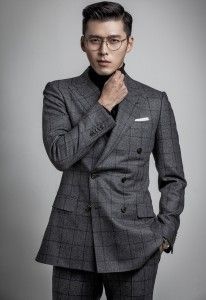 Hyun Bin is South Korean actor who was born in Seoul, South Korea on 25 September 1982. In this latest Korean drama series sebagaiGoo Seo Jin Hyun Bin. Hyun Bin begin gait seorag his career as an actor and became known thanks to her roles in several dramas such as "My Name is Jim Sam Soon" and "Secret Garden. Hyun Bin has also received several awards as one of the actors in South Korea. 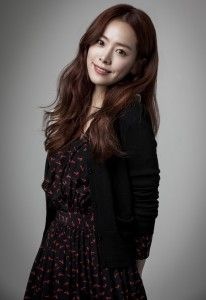 Han Jin Min is a South Korean actress who was born in Seoul, South Korea on November 5, 1982. In this Korean drama she played as Jang Ha Na. Han Ji Min is a South Korean actress and singer who is popular. He started his career debut since 1999 until now. Many Korean dramas ever he starred as Rooftop Pcrince, Capital Scandal, Good Person, you Cain Abel, Great Inheritanced and so on. He also had roles in several films and gained several awards. 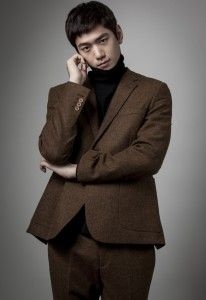 Sung in June a South Korean actor who was born on July 10, 1990. Sung in June works as a an actor and also a model. In this Korean Darama her role as Yoo Tae Joo. He also played in a few of them Korean drama Lie To Me, Personal Taste, Can We Get Married and others. 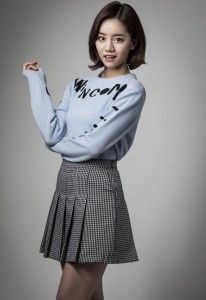 Hye Ri is a South Korean actress, who was born pada9 June 1994. In this Korean drama she played a Ming Woo Jung. She loves reading books and watching movies, he is also one of the South Korean girl band personnel, and as a vocalist.

Korean drama "Hyde Jekyll I" tells the story of a man who has multiple personalities. He is Seo Jin Goo (Hyun Bin), Goo Seo Jin is the third generation of wealthy families and also the CEO of Wonderland amusement park. Seo Jin has two personalities because taraumanya in childhood, namely a cold personality "Jekyll" and a sweet personality "Hyde". While Jang Ha Na (Han Ji Min) is a woman who is an expert and she an actress in Wonderland circus that is the garden of the enormous entertainment.